The American Coalition for Clean Coal Electricity praised the bill as an “important step toward deploying the next generation of advanced coal plants.” (RELATED: US Coal Use Hits 35-Year Low, But Exports Are Booming)

“This new generation will meet strict environmental standards and result in CO2 emissions 25% to 40% lower than the coal fleet today,” ACCCE President and CEO Michelle Bloodworth said in a statement. “We commend Senator Young for his leadership and look forward to explaining the importance of the coal fleet to the Members of the 116th Congress.”

The bill could bail out President Donald Trump and help him fulfill a campaign promise to aid America’s coal industry. Trump’s Energy department has considered several plans to prop up coal struggling to compete against cheaper energy sources, namely natural gas. None have been applied, however. 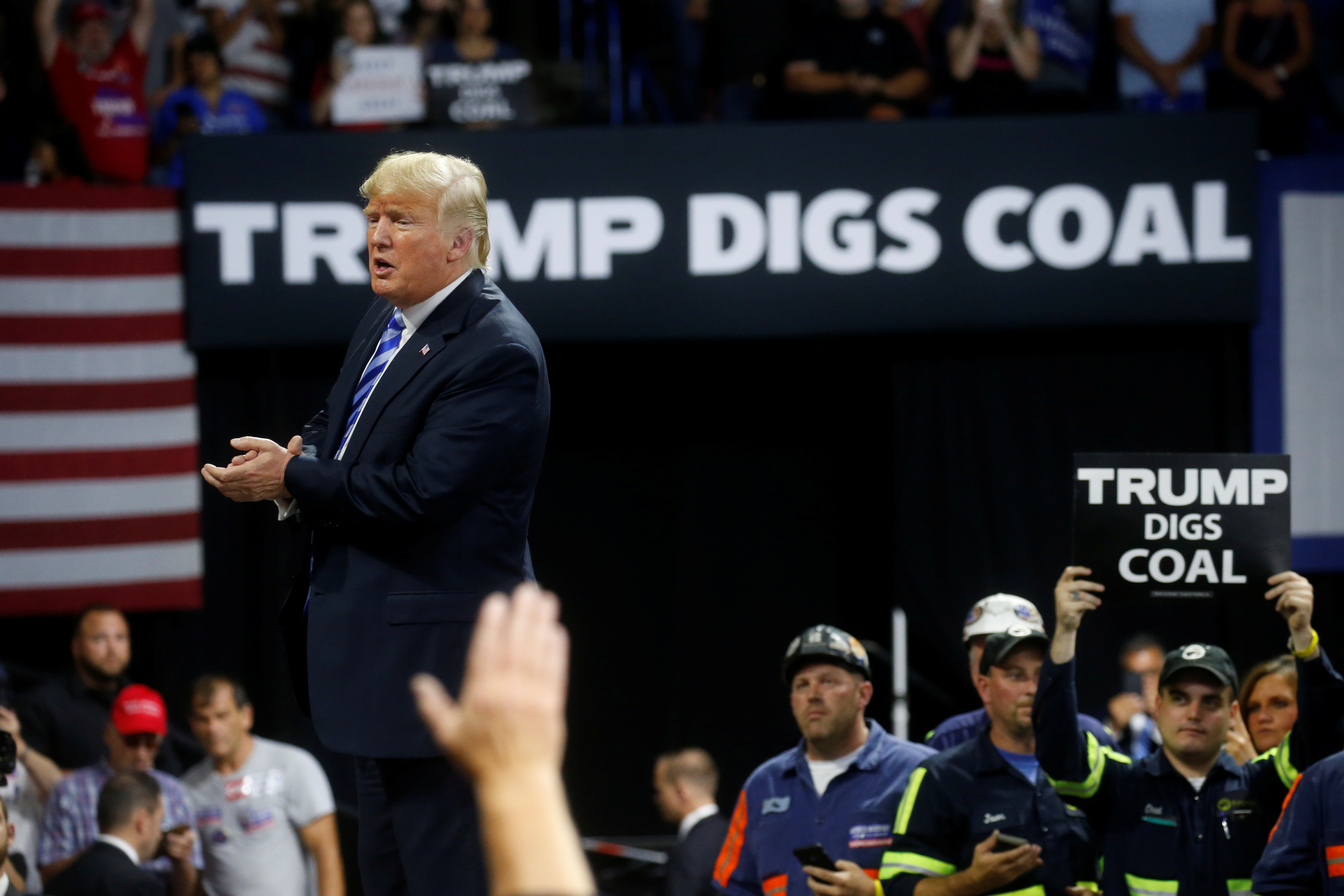 At the end of May, news broke of a White House plan for Trump to use emergency authority intended for use in times of war to require energy customers to buy energy from coal power plants. The plan would have saved coal plants unable to compete with cheaper, more efficient forms of energy, but it would have increased energy bills for consumers.

The Energy department dropped another proposal in October to use federal funds to bail out coal plants. The plan was vague on where the money would come from and was expected to be a significant cost taxpayers.