Long Island City is seeing skyrocketing condo sales following Amazon’s announcement that it will open a headquarters there, attracting Seattle-based Amazon workers and those wanting to get in before prices increase even more.

Employees can’t sell and buy stocks based on information that has not yet been made public, but there aren’t any apparent rules regarding buying real estate early, according to a number of real estate lawyers, TheWSJ reported.

Amazon announced Nov. 13 that it will split its new headquarters between Long Island City, New York, and Arlington, Virginia. It will spend over $5 billion to build the new headquarters. The sites will host roughly 50,000 Amazon positions that will be filled in early 2019, prompting a number of workers and prospective employees to search for housing in the cities.

At one of the sites Benaim represents, prices already increased $20,000 last week, and are expected to jump another $20,000 soon, according to TheWSJ.

A Seattle-based Amazon employee bought a one-bedroom condo at Craftsmen Townhomes in Long Island City on Friday, according to Benaim — similar condos in that building sell for between $800,000 and $1.2 million. (RELATED: Land Given To Amazon Was Previously Zone For Affordable Housing) 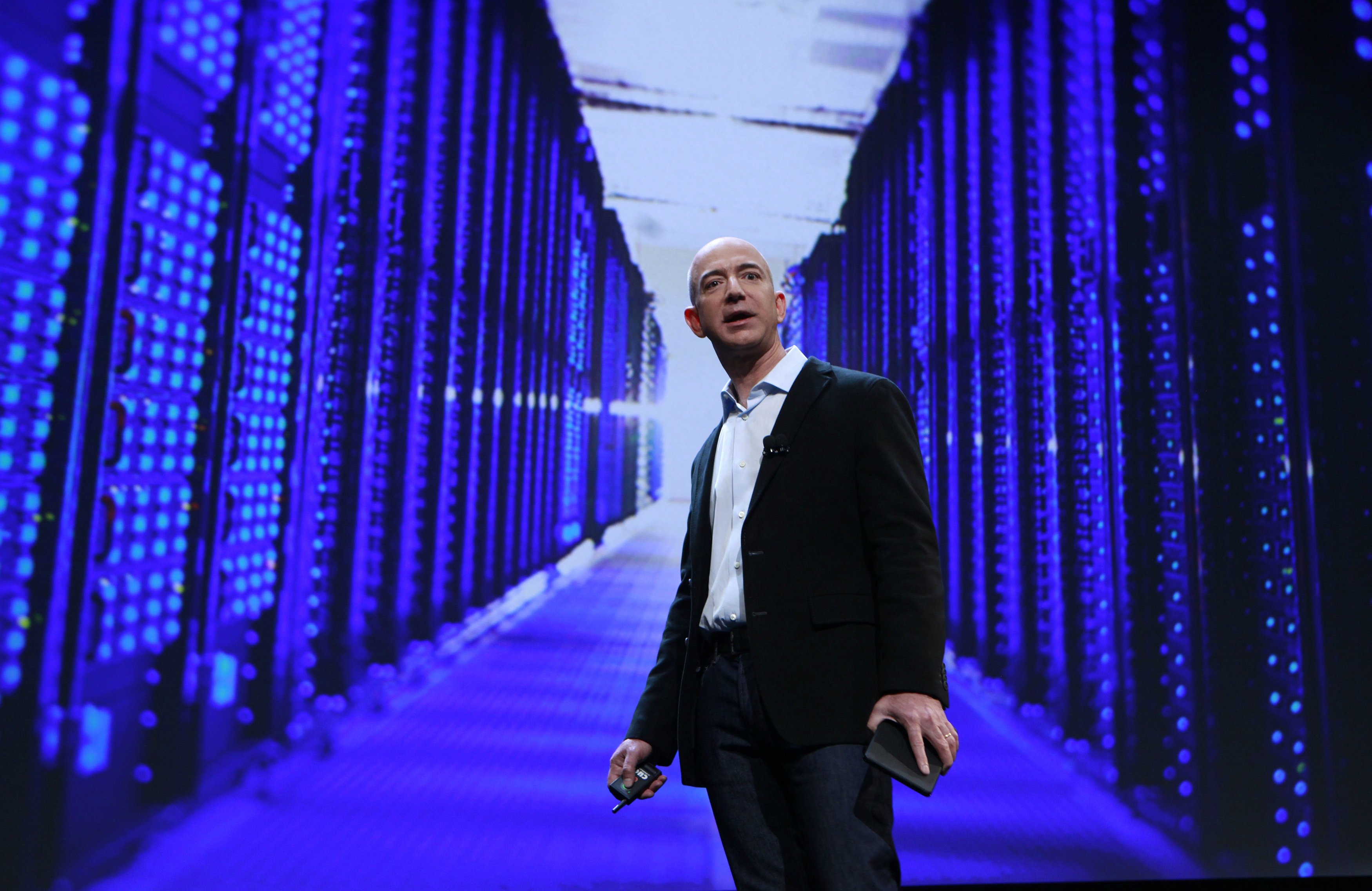 “With an average salary of $150,000 per year for the tens of thousands of new jobs Amazon is creating in Queens, economic opportunity and investment will flourish for the entire region,” Democratic New York Gov. Andrew Cuomo said in a Nov. 13 statement. “Amazon understands that New York has everything the company needs to continue its growth.” 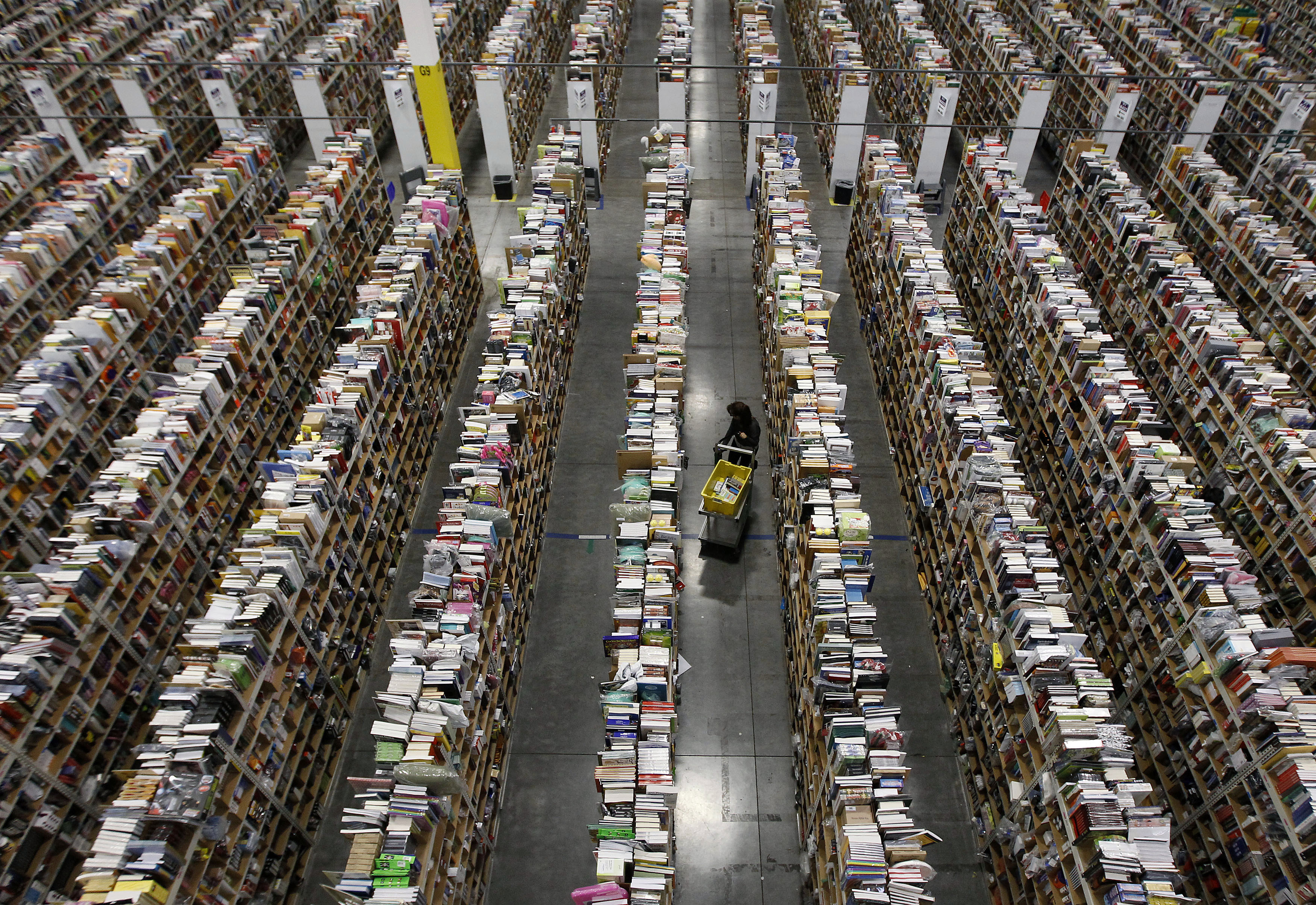 A worker gathers items for delivery from the warehouse floor at Amazon’s distribution center in Phoenix, Arizona November 22, 2013. The web-based retailer is preparing for Cyber Monday, which is traditionally the busiest day of the year for online purchases, and falls on December 2 in 2013. REUTERS/Ralph D. Freso

More than 230 cities fought for Amazon to move there, seeking to incentivize the online retailer with grants, tax breaks and publicity stunts among other moves to attract the company.

Hiring at the Long Island City location will start early in 2019, according to Amazon.