Avenatti was arrested in Los Angeles last week on domestic violence charges. Actress Mareli Miniutti accused Avenatti of attacking her, hitting her in the face and dragging her on the floor while calling her an “ungrateful f***ing bitch,” according to a written statement.

According to the reports:

Miniutti claims she had been living with Stormy Daniels’ attorney since January, and on November 13, they got into an argument over money. She claims Avenatti called her an “Ungrateful f***ing bitch” and began forcefully hitting her in the face with pillows from the bed. 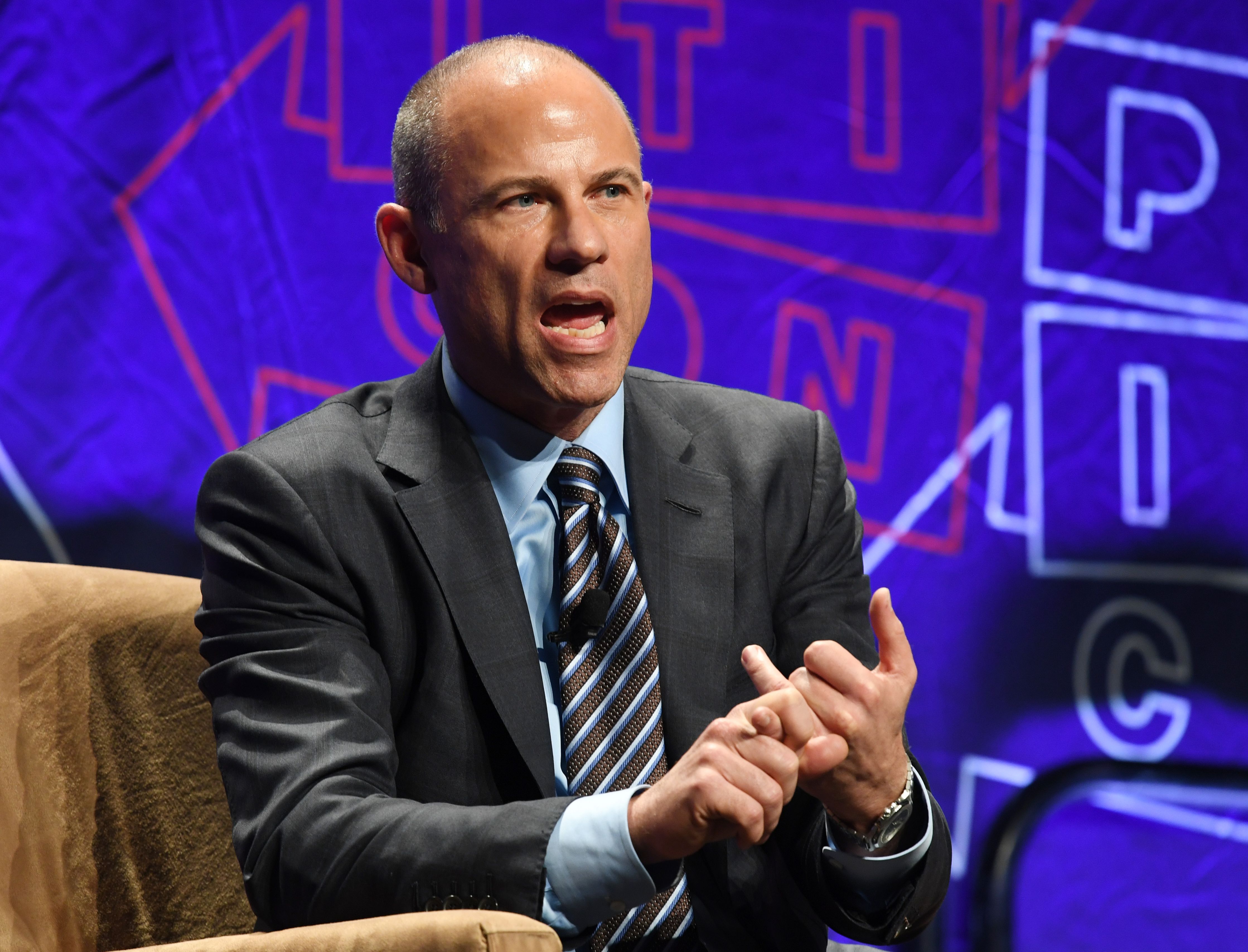 Avenatti claims he is innocent, saying on Twitter, “I have NEVER abused a woman or committed domestic violence against anyone.”

I look forward to a full clearing of my name and disclosure of all of the facts. I have NEVER abused a woman or committed domestic violence against anyone. Any claim to the contrary is completely bogus and fabricated. I am a target. And I will be exonerated.

Departing the White House, Trump told a reporter who asked about the Avenatti arrest, “I wish him the best of luck.”

The reporter asked if Trump had a “reaction” to “Michael Avenatti being arrested for domestic violence?”

Trump smirked and said, “No, I wish him the best of luck.”

Trump shook his head, smiled and repeated, “I wish him the best of luck.”

President Donald Trump had a similar message for the recently arrested Alec Baldwin. Baldwin, who plays Trump on Saturday Night Live, was arrested two weeks ago after allegedly punching a man over a parking spot in New York City. (RELATED: Trump Responds With Four Words After Hearing Alec Baldwin Was Arrested)

Departing the White House, Trump told a reporter who asked about the Baldwin arrest, “I wish him luck.”