The United States sanctioned an international network that funneled oil to Syria and the terrorist groups Hamas and Hizballah, the Department of the Treasury announced Tuesday.

U.S. sanctions prohibit organizations and countries from doing business with the Syrian regime or terrorist groups. Breaking the prohibition triggers sanctions to fall on the offending party. (RELATED: Trump Tells Other Countries They Better Not Let Iran Oil Tankers Into Their Waters)

Iran has used a network of Russia-based businesses to funnel oil to Syrian President Bashar al-Assad’s regime. In return, Syria has funneled “hundreds of millions of U.S. dollars” to U.S.-designated terrorist organizations including Hamas and Hizballah, according to the Treasury Department.

“We are acting against a complex scheme Iran and Russia have used to bolster the Assad regime and generate funds for Iranian malign activity,” Treasury Secretary Steven Mnuchin said in a statement.

“Central Bank of Iran officials continue to exploit the international financial system, and in this case even used a company whose name suggests a trade in humanitarian goods as a tool to facilitate financial transfers supporting this oil scheme,” Mnuchin added. “The United States is committed to imposing a financial toll on Iran, Russia, and others for their efforts to solidify Assad’s authoritarian rule, as well as disrupt the Iranian regime’s funding of terrorist organizations.” 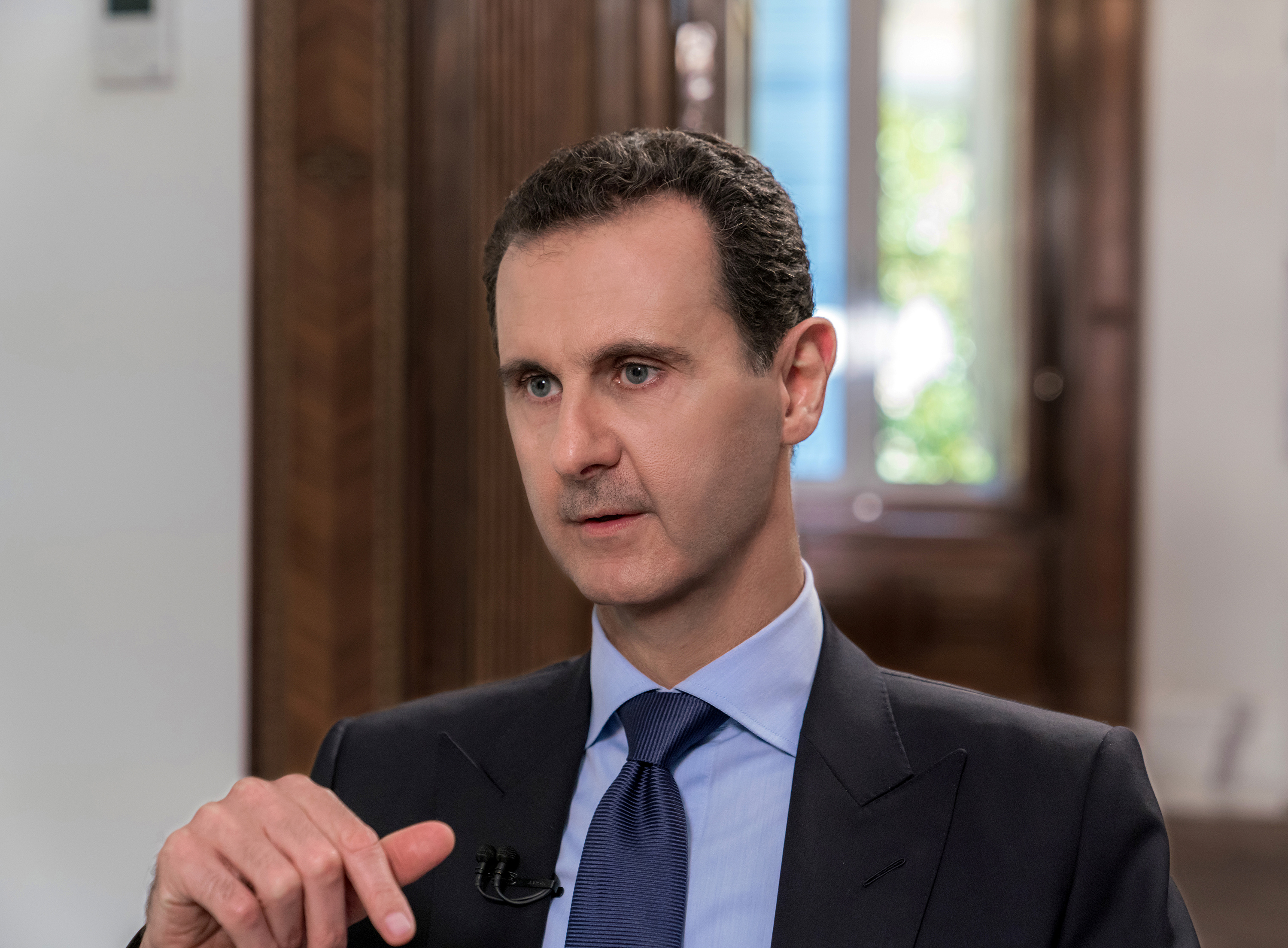 The U.S. has been ramping up pressure on Iran since President Donald Trump pulled out of the 2015 nuclear deal. Trump also leveled sanctions on Syria in April after Assad ordered a chemical attack in his own country that killed more than 80 people.

Trump has aimed at choking off Iran’s oil and gas industry, its main source of funding. Russia, a petrostate reliant on a strong, domestic oil industry, has indirectly benefitted from U.S. pressure on Iran, though, by creating a less competitive international oil market.