A highway safety focused non-profit is reminding those traveling home from Thanksgiving weekend about road safety.

Road Side America, founded by Steve Owings and his wife Susan Owings, are raising awareness about road safety measures through the 14th Annual Drive Safer Sunday, according to Business Wire.

“Please, remind your students returning to colleges and universities by car of the highway perils that day,” Steve Owings said. “Our son Cullum was killed on the Sunday after Thanksgiving in 2002 when his car – stopped in an interstate traffic jam – was crushed from behind by a speeding tractor trailer.” (RELATED: 44 Million Turkeys, 116 Million Black Friday Shoppers And All The Other Thanksgiving Stats You Didn’t Know You Needed)

Cullum Owings was returning to Washington & Lee University from Atlanta on the day of the accident, Steve Owings told The Daily Caller News Foundation.

Driver safety precautions include resting before operating a vehicle, taking breaks while traveling, driving during off peak hours, giving considerable distance to large vehicles and maintaining awareness of surroundings in and outside of the car, Business Wire reported.

It is recommended to drive in the morning as opposed to the afternoon or evening, according to Forbes. 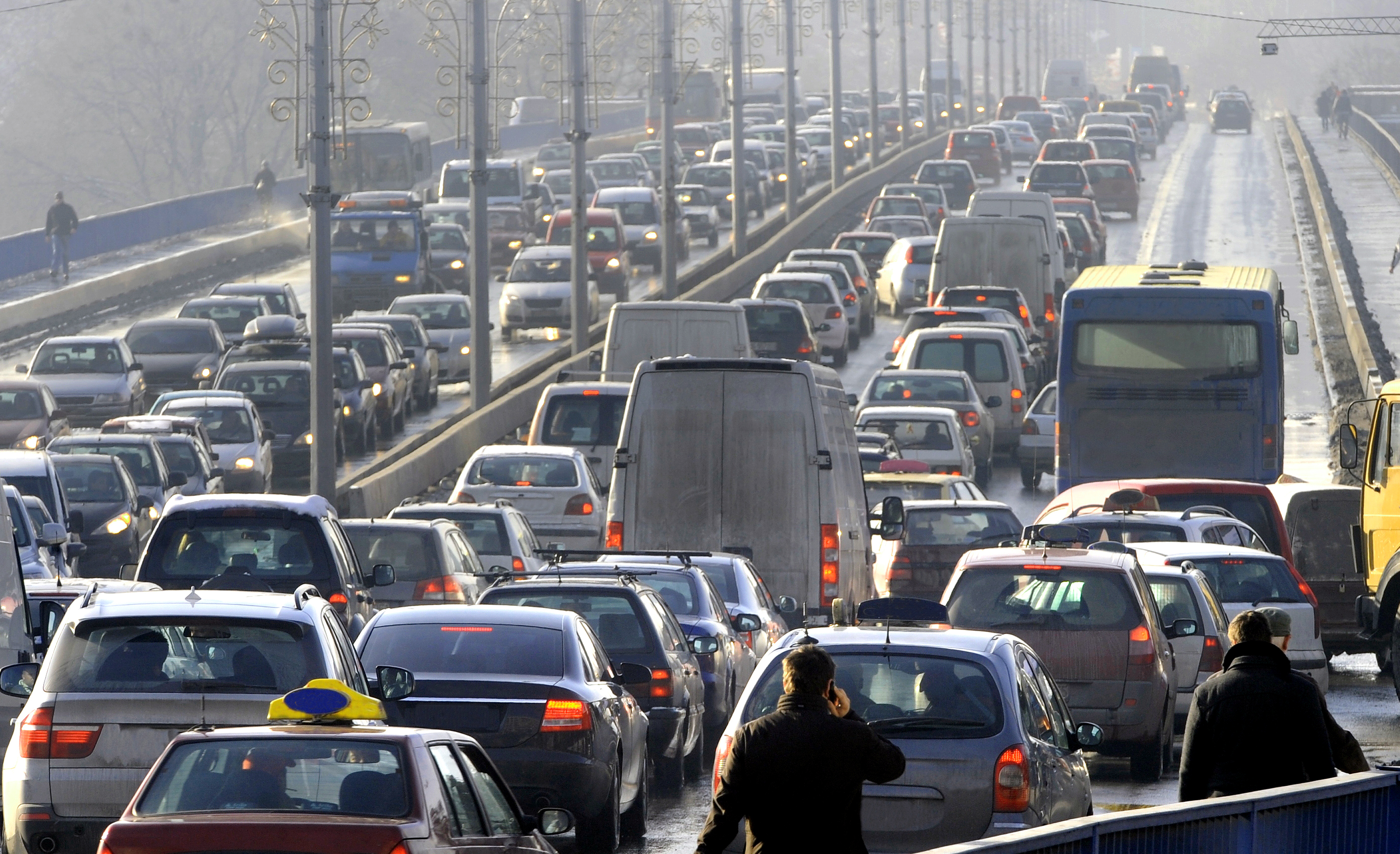 The American Automobile Association (AAA) projects 48.5 million Americans will be on the road over Thanksgiving weekend, which is defined as the holiday period between Wednesday and Sunday. Travel times on Sunday are expected to be longer because many will be traveling back home.

“U.S. Senators Johnny Isakson, R-Ga., and David Perdue, R-Ga. were joined by Sen. Chris Coons, D-Del., in introducing a Drive Safer Sunday resolution in the Senate again this year, which passed unanimously on November 15,” a press statement from Road Side America said.

The resolution calls on the Senate to encourage “national trucking firms to alert employee drivers to be especially focused on driving safely on the Sunday after Thanksgiving.”

Nearly 47 percent of students brought cars to their college campuses in the 2016-2017 academic year, according to data given by 214 national universities to U.S. News.