State governments are increasingly making moves to save their nuclear fleet from financial ruin, recognizing their value in the fight to reduce the country’s carbon emissions.

The Millstone Nuclear Power Station — the only nuclear plant in Connecticut and the largest in New England — will likely soon be able to participate in Connecticut’s support program for carbon-free energy. The Connecticut Public Utilities Regulatory Authority (PURA) issued a draft decision on Nov. 16 that labeled Millstone as “an existing resource at risk for retirement” that does not have ratepayer support.

PURA’s draft decision paves the way for Millstone to participate in special carbon-free contracts that are subsidized by Connecticut ratepayers. The contracts are meant to reward carbon-free energy producers, such as wind and solar developers, with higher prices for their electricity. Dominion Energy, the owner of Millstone, threatened to shut the plant down if they were denied entry to the program.

Following a comment and argument period, PURA will likely make a final decision on Jan. 2, 2019. An energy analysis firm gives Millstone a 75 percent chance of being allowed into the program.

If Dominion is successful in its effort, it would be the first time Connecticut regulators allow a nuclear plant to participate in the carbon-free auction.

The moves indicate Connecticut’s prioritization of Millstone, a 2,088-megawatt plant that provides nearly 50 percent of the state’s net electricity generation. While nuclear is not a renewable energy source, losing Millstone would mean losing out on a vast amount of carbon-free electricity. 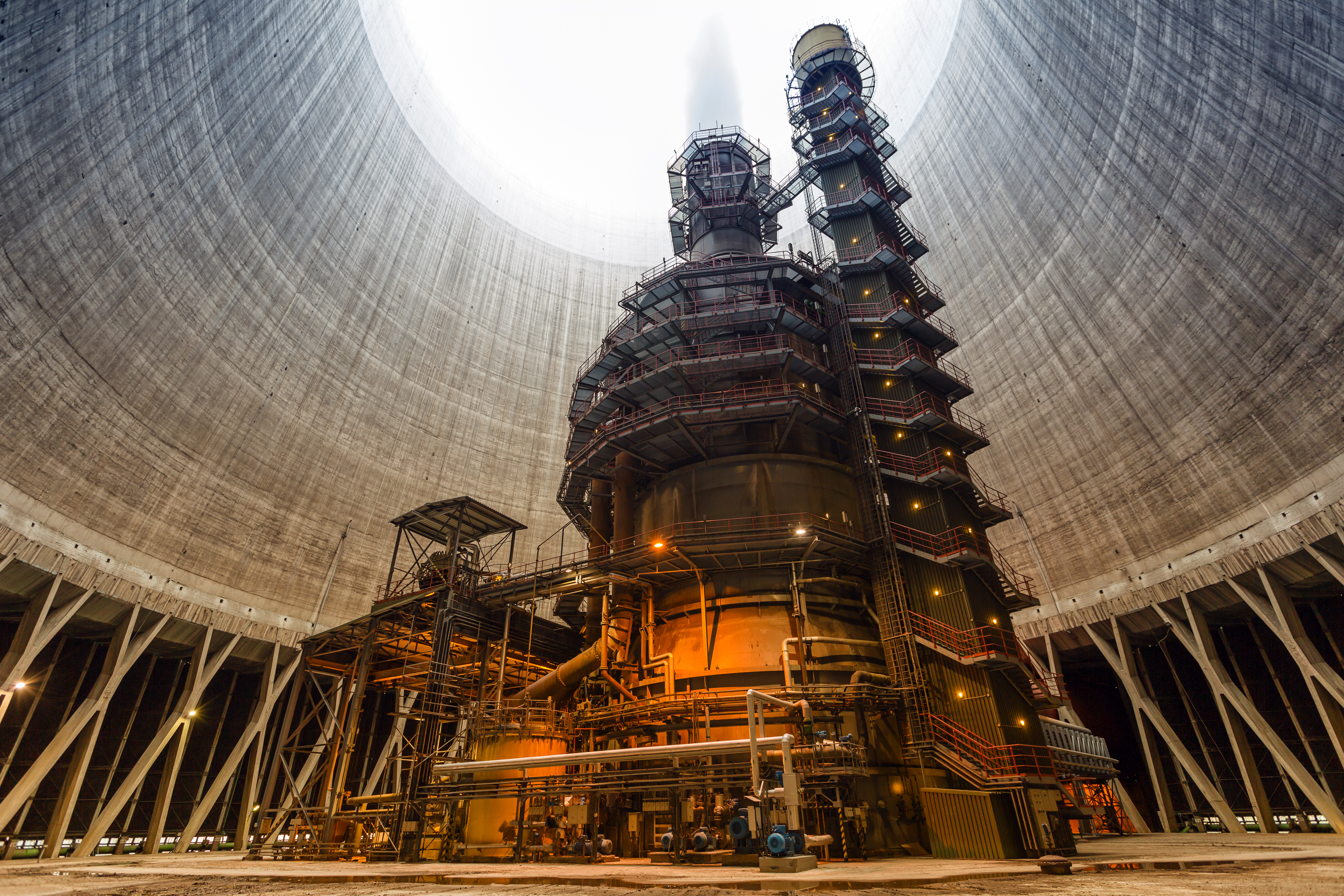 Other states are following suit.

Months after Democratic Gov. Phil Murphy signed it into law, New Jersey regulators are finalizing a Zero Emission Credit program that will support uneconomic units in the state. Much like Connecticut, nuclear facilities serve an essential role for New Jersey’s grid, providing about 40 percent of its net electricity and is the single largest source of carbon free energy. Illinois and New York have also established Zero Emission Credit programs to support at-risk nuclear plants.

These moves come as the nuclear industry’s future in the U.S. appears bleak. Competing against subsidy-backed renewables and cheap natural gas, many nuclear plants have been rendered unprofitable and are slated to shut down. The growing predicament has caught the attention of environmentalists — many of whom are critical of nuclear energy — as the downfall of these plants would mean a rise in carbon emissions. (RELATED: MIT Study Finds Nuclear Energy To Be Essential In Reducing Pollution)

The Union of Concerned Scientists, a group historically critical of nuclear, issued a report warning that more than one-third of U.S. nuclear plants are at risk of early retirement. Such a loss could result in a rise of carbon emissions from the generation sector by as much as four to six percent by 2035.

Advocates point out that, unlike wind and solar technology, nuclear plants can provide large amounts of power at any given time — and can do it reliably.

“There is increasing consensus across broad cross-sections of American political, environmental, security and energy experts that nuclear energy is critical to resilient, reliable, and clean power,” Nuclear Energy Institute president Maria Korsnick said after the release of the Union of Concerned Scientists report.