The Supreme Court seemed poised to curtail the power of states to assess fines Wednesday, when it heard a case respecting the reach of the Eighth Amendment’s ban on excessive fines.

The high court’s decision could also go some way toward limiting asset forfeiture, a police practice whose abolition has become a cause celebre for civil libertarians.

Wednesday’s case arose when police seized a Land Rover belonging to Tyson Timbs, an Indiana man who was arrested and convicted on a minor drug charge. Timbs, who began using heroin after developing an opioid addiction, was arrested for executing two drug deals with undercover officers.

The total value of the transactions was $385. The Land Rover is valued at $42,000. Timbs is suing to recover his car. The Institute for Justice, a public interest law practice, represented him before the Supreme Court.

The Eighth Amendment of the Constitution provides that: “Excessive bail shall not be required, nor excessive fines imposed, nor cruel and unusual punishments inflicted.”

Though the Bill of Rights binds the federal government, it has not applied against the states for most of American history. Beginning in 1925, the Supreme Court began extending the Bill of Rights to the states on a case-by-case basis, beginning with the First Amendment. This process is called incorporation.

The most recent incorporation case was the 2010 McDonald v. City of Chicago decision, which applied the Second Amendment against the states.

Just a handful of provisions in the Bill of Rights have not yet been incorporated — including the Eighth Amendment ban on excessive fines — prompting the attorney for Timbs to cast Wednesday’s case as a bit of “constitutional housekeeping.”

“Here we are in 2018 still debating incorporation of the Bill of Rights. Really?” Gorsuch asked incredulously. Justice Brett Kavanaugh agreed, saying it was “too late in the day” to debate incorporation. (RELATED: Brett Kavanaugh Is Keeping A Low Profile In His First Months As A Justice)

Indiana counters that excessive fines aren’t quite at issue in this case. Here, Timbs’ Land Rover was seized because it was used to transport drugs, and authorities are free to confiscate the tools of a crime. These seizures are called forfeiture. 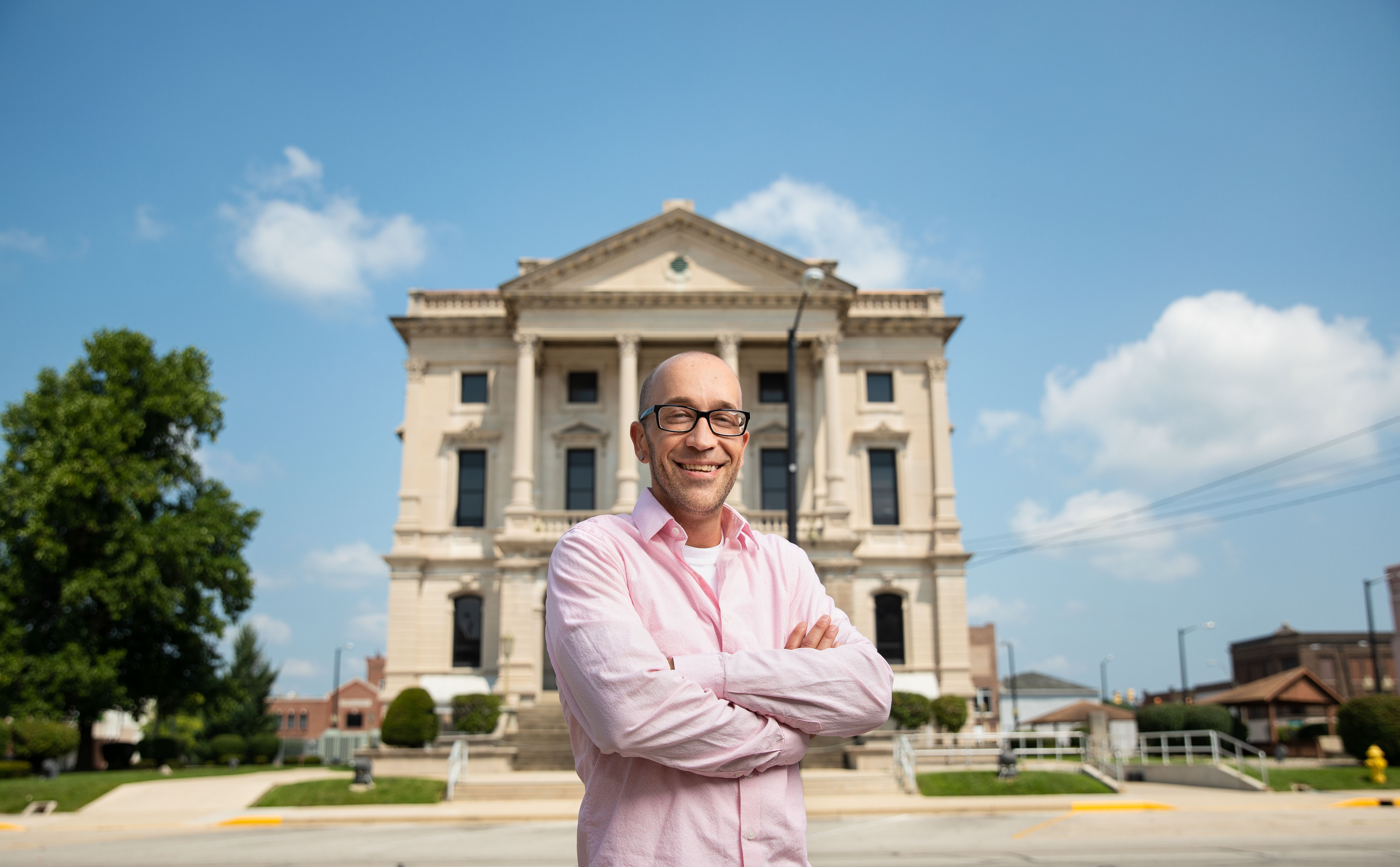 “This was an instrumentality of the crime,” Roberts said at Wednesday’s argument. “This is how he carried the drugs. I think it’s pretty well established your car can be forfeited.”

Other justices, like Justice Sonia Sotomayor, said those forfeitures are a fine in the sense that they are punitive, and sometimes disproportional to the underlying offense. To illustrate this point, Justice Stephen Breyer asked if police could seize a Bugatti if the driver was stopped for speeding. Indiana Solicitor General Thomas Fisher said they could.

“If we look at these forfeitures that are occurring today … many of them seem grossly disproportionate to the crimes being charged,” Sotomayor said.

Elsewhere she favorably quoted the late Justice Antonin Scalia, who compared such takings to the Star Chamber, an English royal court famous for its arbitrary abuses.

Breyer noted the Court has made it difficult for convicts to challenge their sentences as excessive. It would be rather unusual, he said, for judges to scrutinize excessive fines but not excessive jail terms.

“If it’s at least equally hard to assert a disproportionality claim with respect to fines, we could incorporate this tomorrow and it would have no effect on anybody,” Kagan said.

By the end of the argument, it seemed certain the Court would extend the excessive fines clause to the states, but it was not clear if they would conclude the clause also governs asset forfeiture at the state level.

A decision in the case is expected by June 2019.