Missing from Michael Cohen’s guilty plea with the special counsel’s office on Thursday was any mention of the infamous Steele dossier, which accuses the former Trump attorney of being a key figure in a conspiracy with Russians to influence the 2016 election.

The plea deal centered on Cohen’s testimony to the House and Senate Intelligence Committees last year, specifically regarding his statements on efforts to secure a deal to build a Trump Tower in Moscow.

Cohen offered testimony disputing the dossier’s allegations that he conspired with Kremlin insiders to hack Democrats’ emails to help sway the election.

But the dossier, which was written by former MI6 officer Christopher Steele, is not referenced in Cohen’s agreement with special counsel Robert Mueller, suggesting that he was truthful in his congressional testimony on the matter.

An alternative scenario could be that, if Cohen did do what the dossier alleges, Mueller is withholding the information to bring charges against others in the Russia investigation.

Cohen’s lawyer, Lanny Davis, did not respond to a request for comment about whether Cohen still denies the dossier’s claims about him.

There is some indication that Cohen has not reversed course on his earlier denials of the dossier, which was funded by the DNC and Clinton campaign.

In August, well after Cohen had broken with Trump and entered a plea agreement in federal court in New York, Davis said that the dossier’s allegations about his client were false. (RELATED: Lanny Davis Says Dossier’s Claims About Michael Cohen Are ‘False’)

“Thirteen references to Mr. Cohen are false in the dossier, but he has never been to Prague in his life,” Davis told Bloomberg News on Aug. 23, after Cohen pleaded guilty to tax evasion in a Manhattan federal court.

Cohen’s admissions in his plea deal Thursday could still have legal and political implications for Trump.

Cohen told the committees in a two-page letter submitted on Aug. 24, 2017 that he stopped pursuing a deal to build a Trump Tower in Moscow in January 2016. He also claimed he did not make plans for Trump or himself to visit Russia to secure a deal. Cohen also claimed he discussed the project only three times with Trump and his family members. 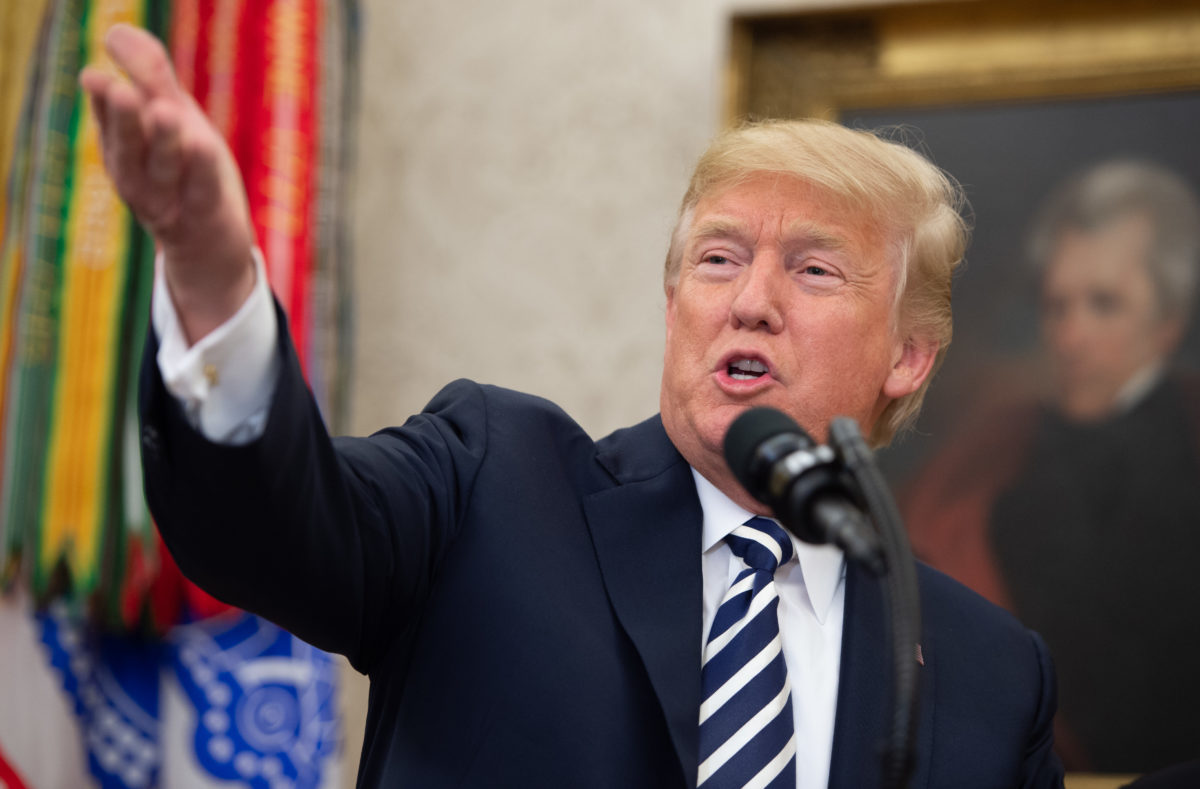 But Cohen now says that he lied about those details. He continued discussing a real estate deal through June 2016, and discussed the issue with Trump and his family on more occasions than he claimed.

Some Democrats, including California Rep. Adam Schiff, saw Thursday’s plea deal as an opportunity to investigate whether Team Trump’s efforts to build in Moscow meant that Russia has financial leverage over the president. But while Trump Tower negotiations have drawn scrutiny from congressional investigators and Mueller’s team, they have not been a key component of the investigation into Russian influence in the 2016 election.

It is unclear exactly what parts of Cohen’s testimony Mueller has reviewed for his investigation, but Cohen and his attorneys have submitted documents to the committees denying allegations in the dossier.

On Sept. 17, 2017, Cohen issued a statement to the Senate Intelligence Committee asserting that he had”never engaged with, been paid by, paid for, or conversed with any member of the Russian Federation or anyone else to hack anyone or any organization.”

“I emphatically state that I had nothing to do with any Russian involvement in our electoral process,” he added.

He went on to call the dossier’s accusations against him “entirely and totally false.”

“A core accusation was that I had traveled to Prague to meet with Russians regarding interfering with the election. I have never in my life been to Prague or to anywhere in the Czech Republic,” Cohen stated.

Cohen has vehemently denied the dossier’s allegations ever since BuzzFeed News printed the dossier on Jan. 10, 2017. But the dossier, has hung like a dark cloud over the White House, largely because nothing definitive has emerged proving or disproving the dossier’s claims about Cohen.