“This incident has prompted many to question the sources and uses of the Chancellor’s Discretionary Fund,” Cross wrote, reported the Journal Sentinel. “As we continue to struggle for greater financial independence and public trust, your decision to spend money from this fund on a one-sided lecture by an ‘… [adult entertainment] performer, educator, and …. activist’ unfortunately, puts all of our funding at risk. I fear your actions also detract from our budget request and our capital plan, which should be one of your highest priorities.”

The chancellor added Hartley’s appearance did not use student fees or state funding. Gow said the Chancellor’s Discretionary Fund is based on interest raised from campus operations like parking, dining halls and residence halls, the Journal Sentinel reported. 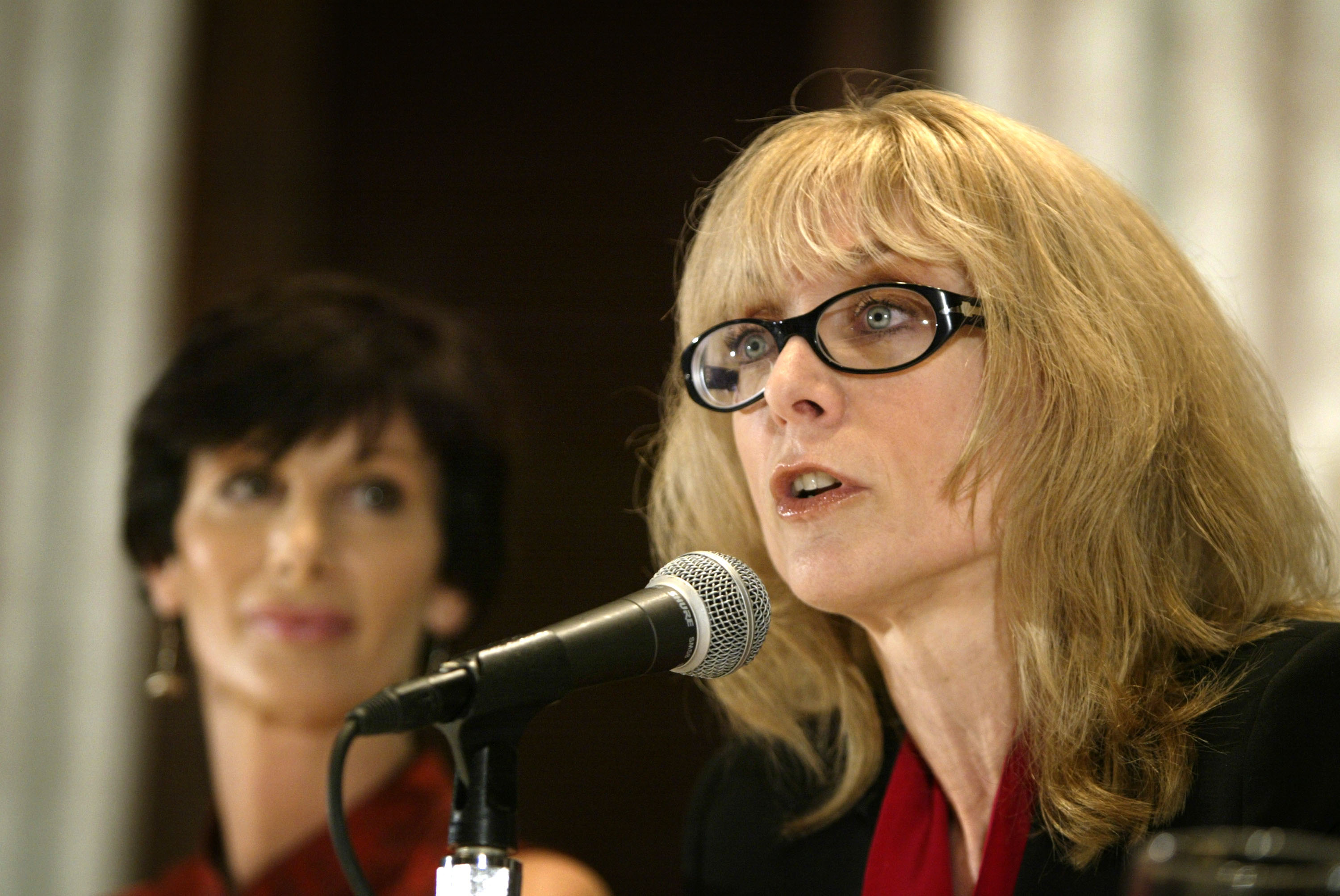 Cross first found out about the event through the media, according to the letter.

“This will impact your salary adjustment which, along with all the other chancellors, will be before the Board in December,” Cross said in the letter. “Additionally, I will be calling for an audit of the sources and uses of the Chancellor’s Discretionary Fund for fiscal years 16, 17, 18 and 19 to date.”

Hartley said the university’s response to her appearance went against diversity in an article she wrote for the La Cross Tribune Monday.

“UW-L’s intolerance of me as a knower of sex, one worthy of knowing what I know, is an exertion of control and reveals the university offers partial and distorted understandings of adult media,” Hartley wrote. “This harms students by stunting their critical engagement on an important topic for which a college education is supposed to prepare them.”

“The primary focus of President Cross’s letter is the need for the Chancellor ‘to exercise better judgment’ with regards to the planning and paying for a campus event,” UW System Director of Strategic Communication Heather LaRoi told The Daily Caller News Foundation.

Gow does not regret bringing Hartley, however.

“The thing that I regret is I do appreciate our Board of Regents and our System President that once the media sensationalizes it, they’re in an uncomfortable position because people are coming to them and they’re upset and they want an explanation so I do apologize that the sensationalism led to some awkward situations for them,” Gow said, News 19 reported. “But the core activity, I stand by it and I do believe it is covered under our policy of free expression. It would also be covered by the 1st Amendment to the U.S. Constitution. Just because someone is in a certain profession, they don’t have a right to speak.”

The UW system has 26 campuses.

Gow did not immediately respond to TheDCNF’s request for comment.