A Harvard University graduate student was asked to look for another apartment by her landlord after roommates intruded on the student’s room and found guns.

The roommates searched 24-year-old Leyla Pirnie’s drawers, closet and under the bed for the guns, The Washington Free Beacon reported Friday.

“When I asked them why they were in my room to begin with, they each came up with completely contradicting stories (none of which made any sense), but one comment struck me in particular: ‘We saw that you had a [Make America Great Again] hat and come on, you’re from Alabama … so we just kind of assumed that you had something,'” Pirnie said, according to the Beacon’s report. “I asked why they didn’t just call me and ask me before intruding. One of the girls responded that fear took over her body and she felt compelled to search my room until she found proof … I cannot make this up.”

One of the roommates emailed landlord Dave Lewis after finding the guns and expressing discomfort, according to the Beacon.

“That being said, it’s clear that the rest of the housemates are extremely uncomfortable with the idea of Firearms being kept in the household and this difference in philosophy and lifestyle has led to an uncomfortable level of tension and stress for the entire household,” Lewis wrote in an email obtained by the Beacon. “Consequently, since it’s clear that Leyla wants to keep her firearms, it would be best for all parties if she finds another place to live.” 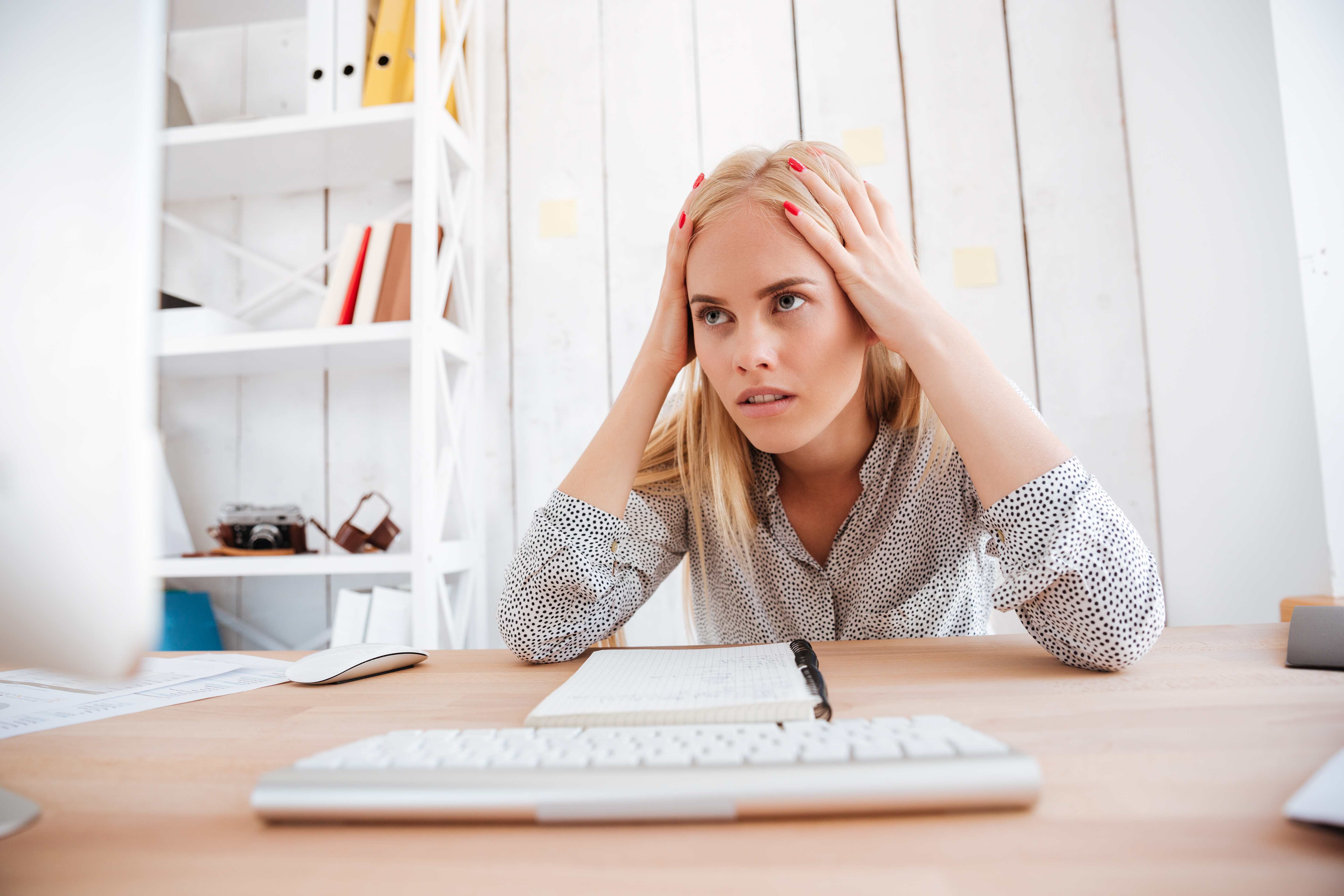 Lewis added in the letter he would waive the $250 roommate change fee for Pirnie. (RELATED: Eighth Grader Who Was Shot Seven Times Performs With Colts Cheerleaders)

A separate email to Pirnie and her father said Pirnie would need to pay the more than $6,000 monthly rent if the other roommates moved out, the Beacon reported.

The roommates were not afraid of Pirnie using the guns, rather, they were afraid of the guns going off automatically or somebody breaking into the home and shooting the firearms. Pirnie owns firearms after being in an abusive relationship and wants to be able to defend herself, according to the Beacon.

“What I find uncomfortable is coming home to find out that six people I barely know went into my bedroom without permission and went through every single one of my drawers, without any regard to my privacy whatsoever,” Pirnie said

Massachusetts law allows residents 15 and older to possess guns if they have a firearms license. Guns stored at home are required to either be in a locked container or equipped with a protective device.

Pirnie was told by police she was in compliance with gun laws, according to the Beacon.

Lewis did not immediately respond to The Daily Caller News Foundation’s phone call for comment.