This year’s Atlantic hurricane season, which officially ended Friday, generated only a slightly above normal number of storms, but just two cyclones did billions of dollars worth of damage to the U.S. mainland.

Atlantic hurricane season, which starts in April, got off to a quiet start with no major hurricanes forming until Hurricane Florence in mid-September. Florence reached Category 5 strength at sea, but quickly weakened before making landfall in North Carolina.

However, Florence slowed as it hit the Carolinas and dropped record amounts of rainfall over the region, causing catastrophic flooding for weeks. A total of 51 deaths were attributed to Florence.

Hurricane Florence caused upwards of $30 billion worth of economic damage, according to an Accuweather estimate. Should that be the case, Florence would be the second-most damaging hurricane to hit the Carolinas. 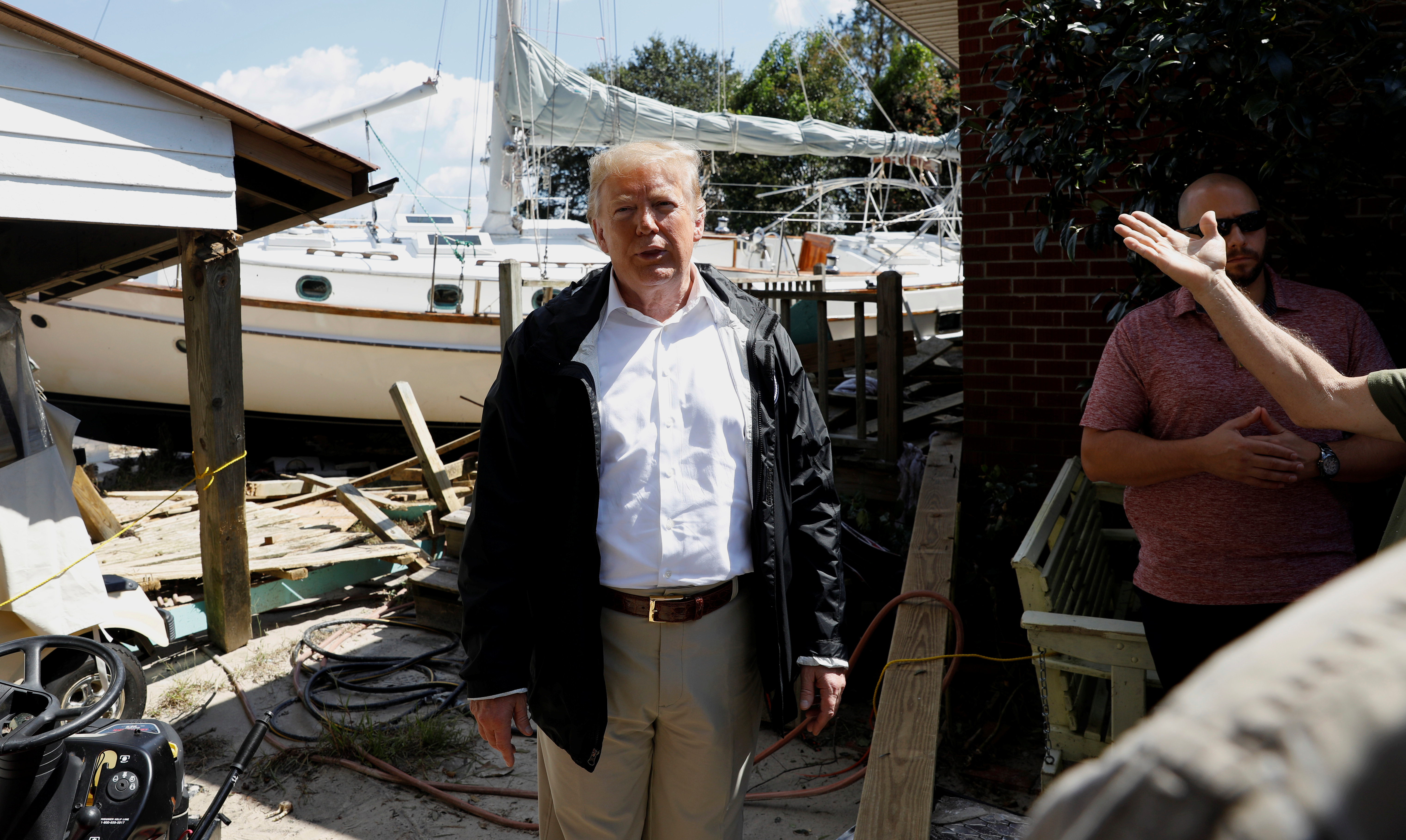 Michael, the most powerful storm to strike the Panhandle on record, devastated Mexico Beach and left more than 40 people dead. Michael could have also done upwards of $30 billion worth of damage, according to estimates, including around $8 billion in insured property damage. 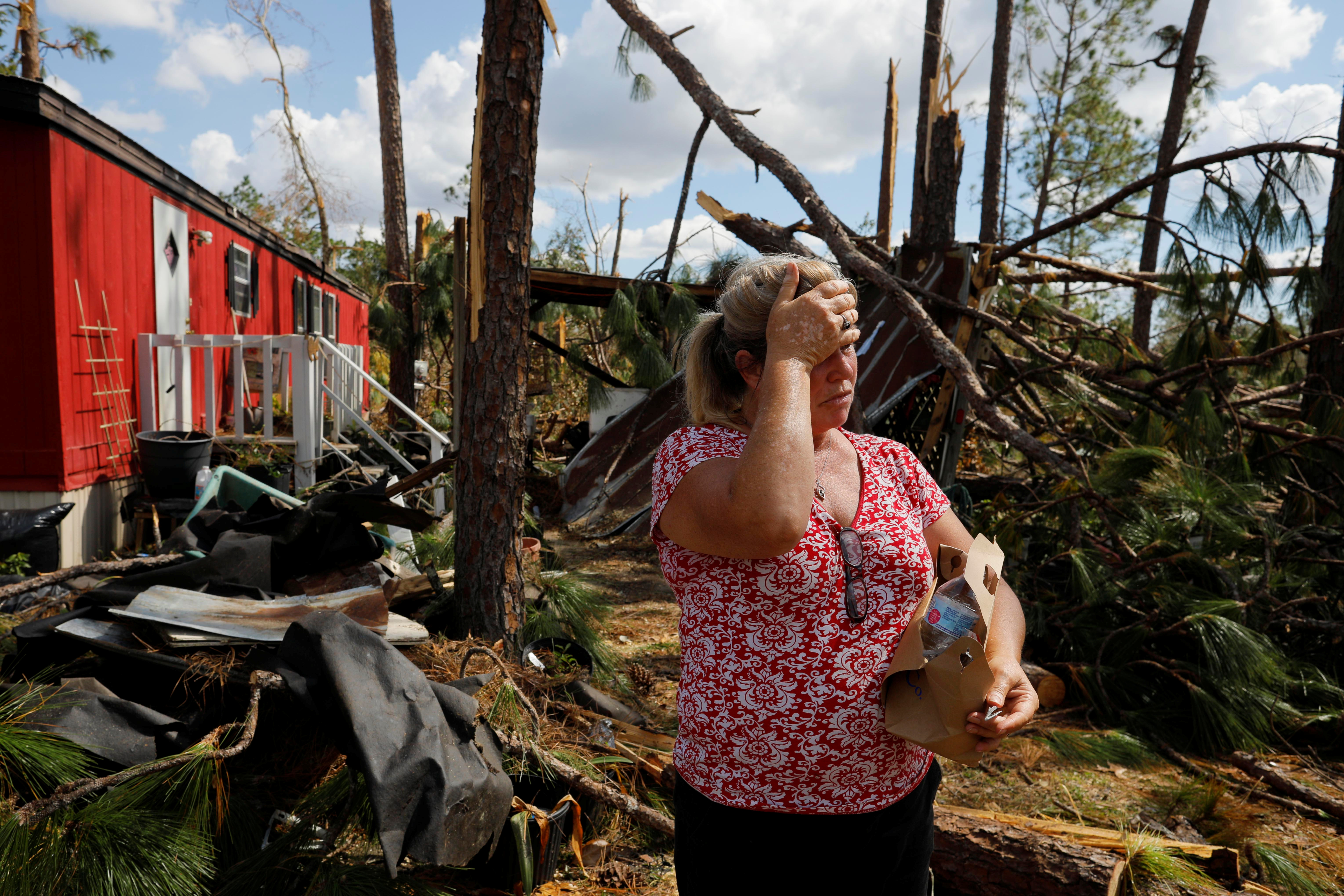 Only two named storms, Nadine and Oscar, formed in the Atlantic Ocean after Michael tore through southern states. (RELATED: Why Is The US Climate Report So Alarmist? That’s What Obama Wanted)

Despite the two damaging hurricanes, the 2018 Atlantic hurricane season was only about half as intense as the 2017 season. Last year’s hurricane season saw three powerful hurricanes — Harvey, Irma and Maria — hit U.S. territory and cause billions of dollars worth of damage.