Catholic News Service (CNS) issued a series of apologies on Twitter after commemorating Hanukkah by tweeting an image that honors the first-century destruction of Jerusalem.

omg i RT’d it like 2 minutes before they deleted. For Flavian posterity. (appreciate the congrats) pic.twitter.com/27yMXmsi61

The image posted was a bas-relief from the Triumphal Arch of Titus, which was erected AD 81 in the Roman Forum to commemorate the conquest of Jerusalem by the Roman general Titus in AD 70. Son of Emperor Vespasian, Titus would himself become emperor and rule from AD 79 to 81. (RELATED: NYT Columnist Compares Trump’s Budget To Sack Of Rome)

The sculpture depicts Roman soldiers parading the spoils of the destroyed Jewish Temple through the streets of Rome; most notably, the Golden Candelabrum — or Menorah — a symbol of Hanukkah. Hanukkah commemorates the rededication of the Second Temple after the Maccabean revolt against the Seleucid Empire. 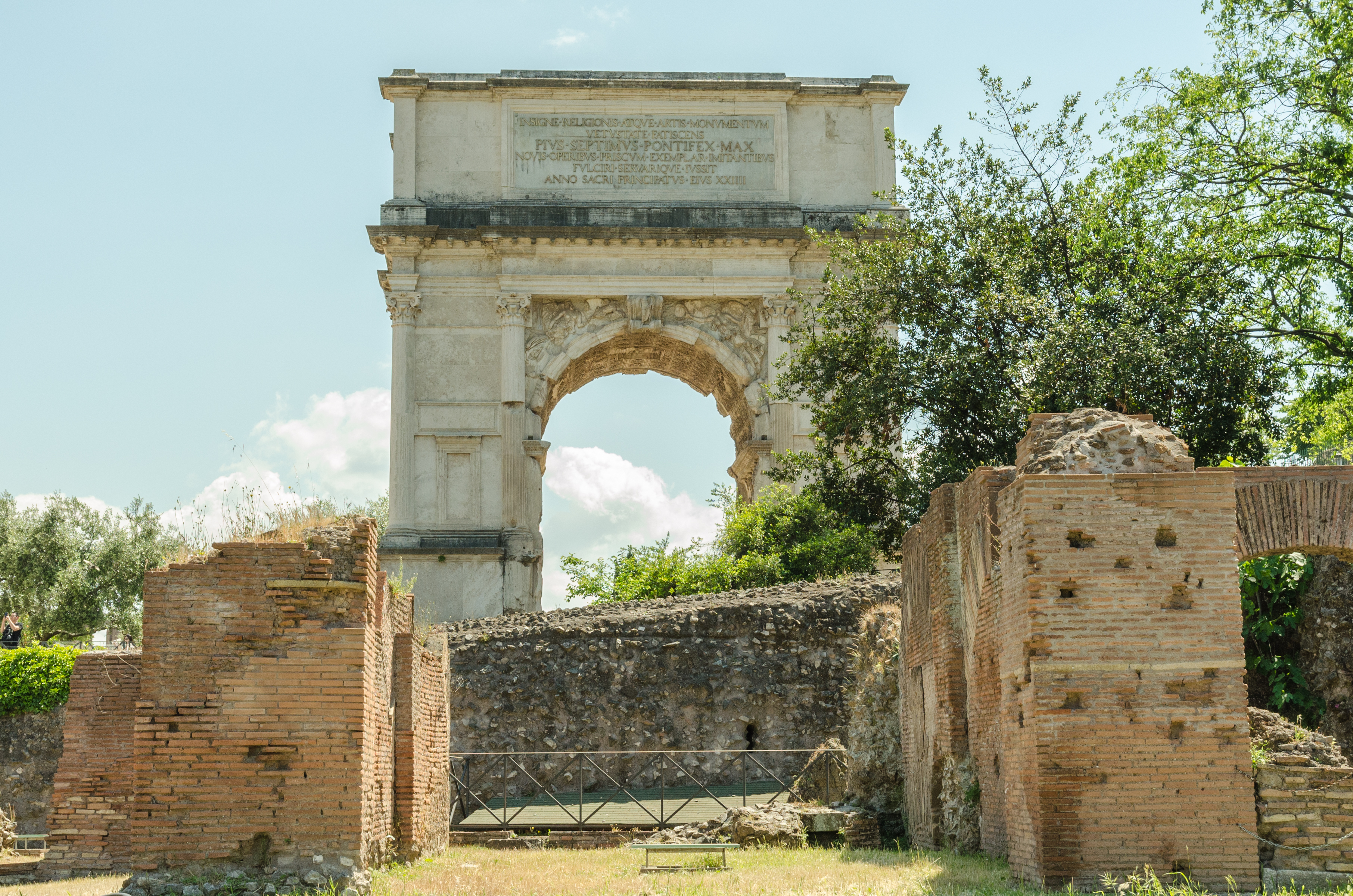 Over a million people died during the Romans’ months-long siege of Jerusalem, according to the first-century Jewish historian Josephus, who was an eyewitness. Many in the city starved, and women were driven to cannibalize their own children. The catastrophe culminated when Titus’ legions at last breached the city and destroyed the Temple. Survivors were captured and enslaved. (RELATED: Jewish Activist Defends Women’s March Leaders’ Ties To Farrakhan)

An ancient tradition claimed that any Jewish person who walked underneath the arch commemorating these things would cease to be Jewish. 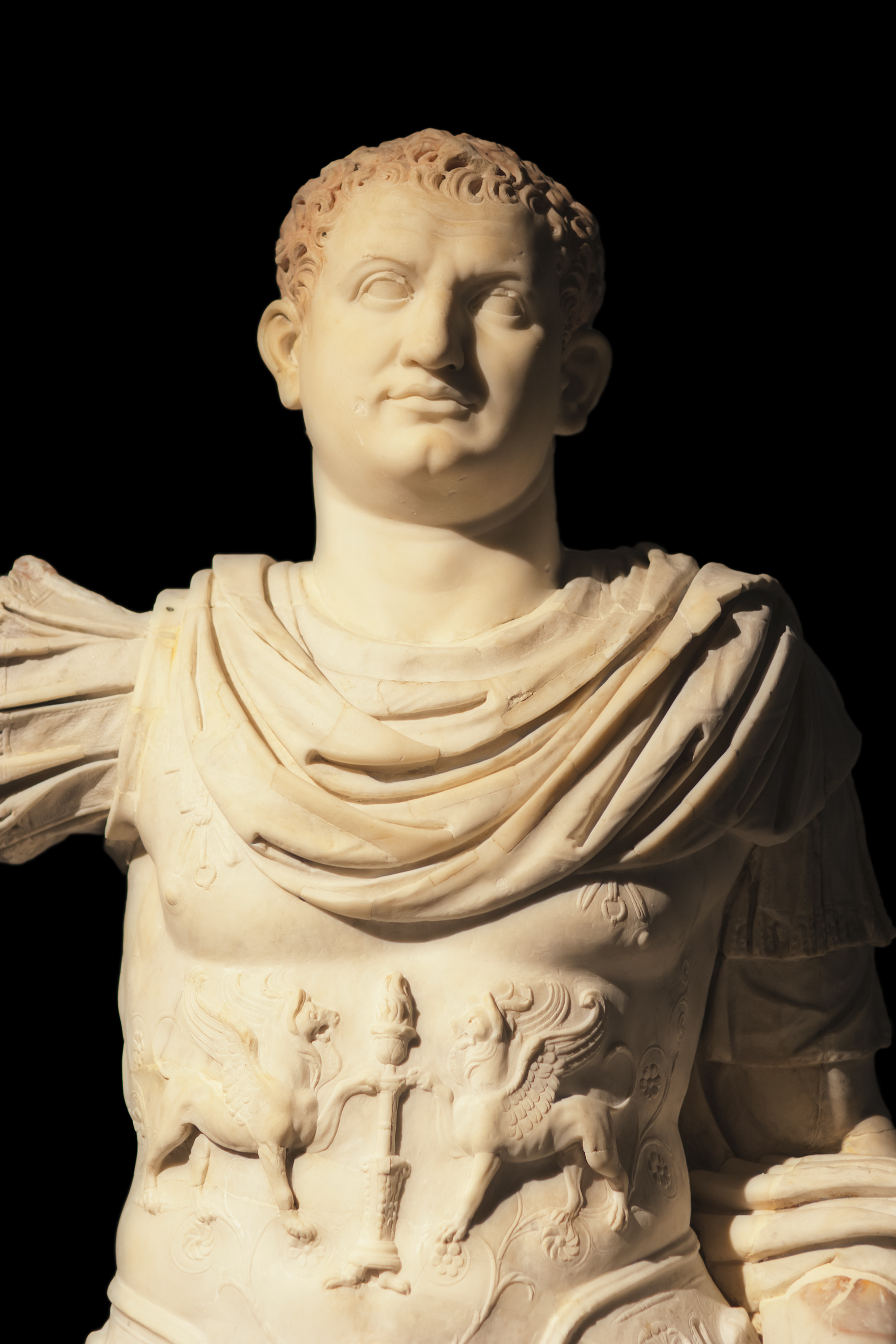 Facing backlash, CNS deleted the tweet and offered an apology Sunday night, writing, “Earlier today, wishing people a happy Hanukkah, we posted a photo that offended many of our followers. The tweet has been removed and we apologize for any offense caused.”

Earlier today, wishing people a happy Hanukkah, we posted a photo that offended many of our followers. The tweet has been removed and we apologize for any offense caused.

The response to this apology was also negative, which users characterized did not go far enough.

Don’t apologize for offense caused – all that does is shift responsibility to those you hurt. Apologize for doing something offensive. Own your sins and repent of them, that’s how it’s supposed to work, right?

Sunday we inadvertently posted an offensive photo. We were sloppy in our tweeting; people were right to be offended. The person who posted the tweet now fully understands the implications of the picture. We apologize again.