This year’s United Nations climate summit kicked off Monday with a narrative it’s been building in the media and at political conferences for months: act now or face catastrophe.

British broadcaster and natural historian Sir David Attenborough, purporting to speak on behalf of global peoples,  warned “the collapse of our civilisations and the extinction of much of the natural world is on the horizon” if nothing is done to fight man-made global warming.

Nearly 30,000 United Nations officials, diplomats, environmental activists, journalists and academics traveled to the heart of Poland’s coal country in Silesia to negotiate the next steps of the Paris climate accord.

Attenborough did not mention the thousands of UN climate summit participants and observers who, like himself, who had to fly, drive or travel by rail to the conference in Poland. The UN has yet to disclose the conference’s full carbon footprint.

The UN set the tone for this year’s Conference of the Parties (COP) in October with the release of a dire report on the likelihood of keeping future global warming below 1.5 degrees Celsius. That report warned of catastrophe if the world warmed too much, and resulted in months of warnings it was the “last chance” to solve the climate problem.

Of course, that’s the warning that’s usually given ahead of climate summits the UN wants to hype. Attenborough’s speech is the culmination of months of alarmism in the media and political conferences.

“The world’s people have spoken, time is running out, you to have to act now.” Attenborough said in a speech at the UN climate summit’s opening Monday. Attenborough called global warming the “greatest threat in thousands of years” to the planet. 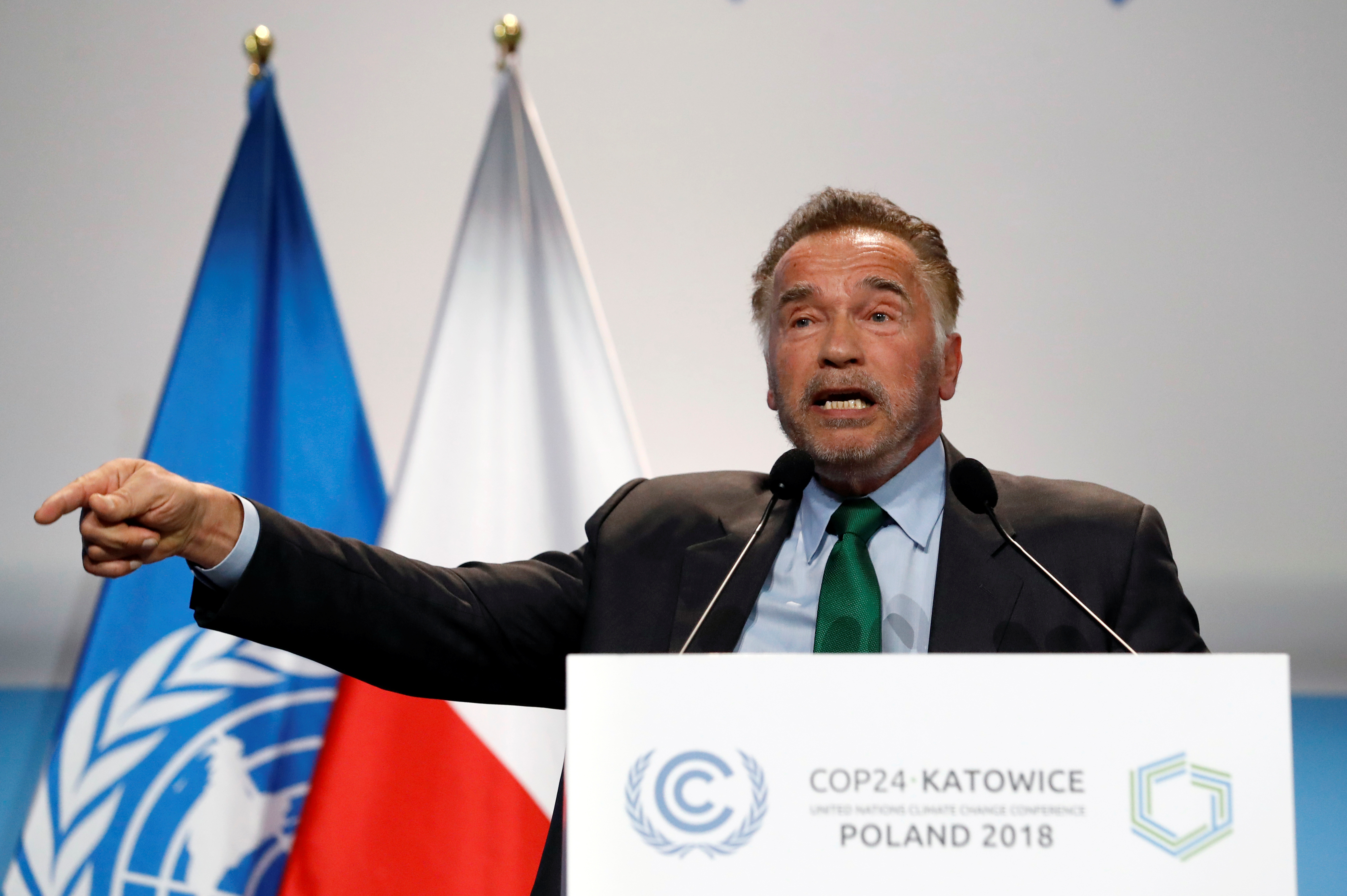 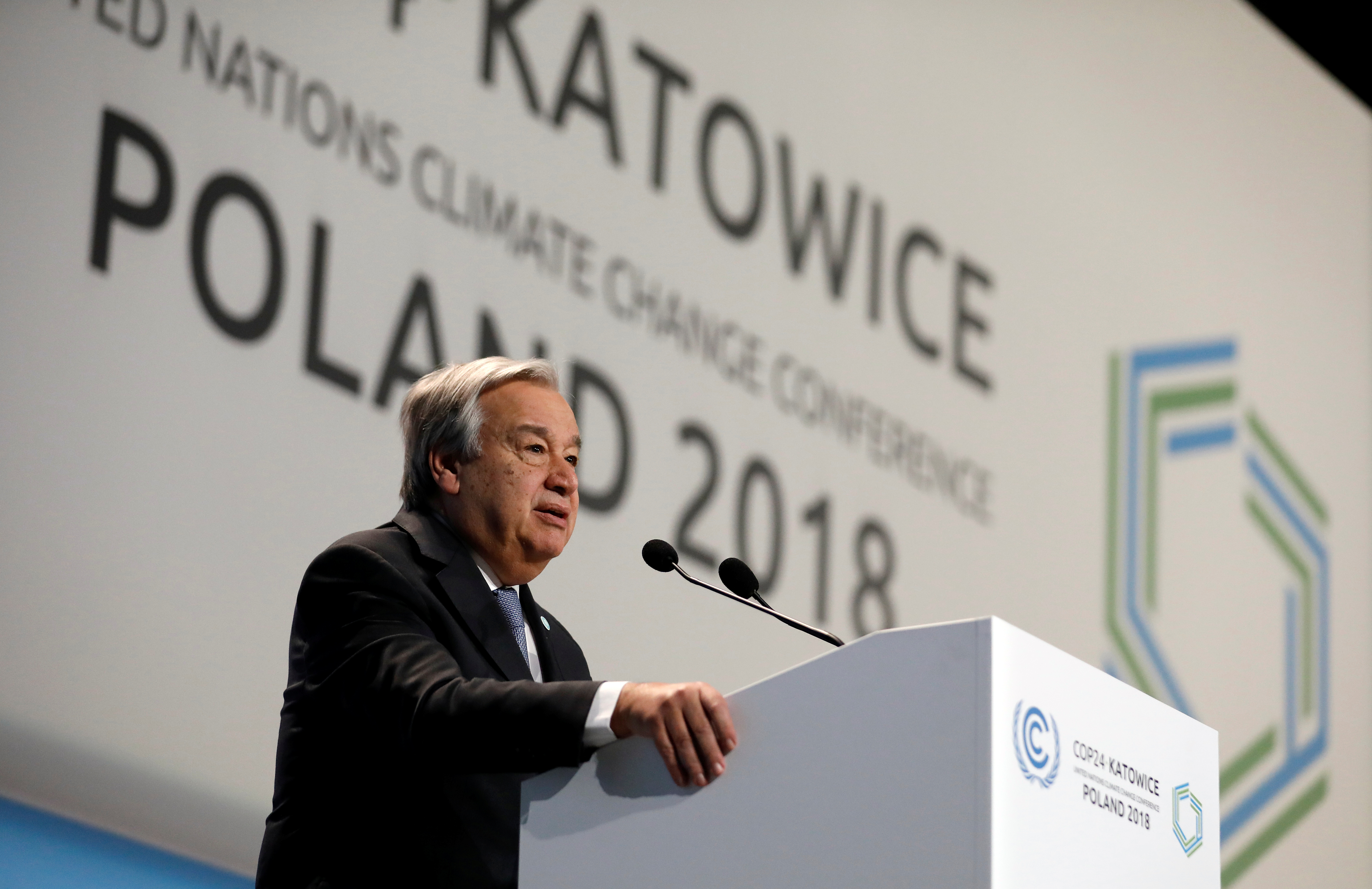 UN Secretary-General Antonio Guterres echoed Attenborough’s dire message and called the summit, known as COP24, the “most important gathering on climate change” since the Paris climate accord was signed in 2015, three years ago.

“It is hard to overstate the urgency of our situation,” Guterres said in a speech Monday. (RELATED: Zinke Calls Dem Who Demanded His Resignation An Alcoholic Who Wasted Taxpayer Dollars)

However, the U.S. still plans on withdrawing from the Paris accord in 2020, the earliest date it is allowed to pull out. And now, there are questions about Brazil’s commitment to the Paris accord with the election of right-wing Jair Bolsonaro to the presidency.

It’s ironic then that the U.S. cut its carbon dioxide emissions more than any other country last year, while most of the world, including Europe, saw emissions increase.

But even if every country fulfilled its Paris agreement pledge, the UN says global warming is on track to top 3 degrees Celsius by the end of the century. A recent UN “emissions gap” report chastises world leaders for not doing enough to fight global warming.