Fox News slipped to third place in primetime cable ratings as Hallmark Channel experienced a holiday boost during the first weekend of December.

The cable news giant still finished first in total day viewership for the week of Nov. 26 to Dec. 2, according to Nielsen Media Research, but fell behind ESPN and Hallmark in primetime. (RELATED: Fox News Crushes CNN, MSNBC In Ratings. Has More Viewers Than Both Networks Combined)

Fox’s primetime ratings were up overall from the previous week, where they also finished third behind ESPN and Hallmark with a mere 1,577,000 viewers. Fox struggled to keep pace as cable watchers celebrating Thanksgiving opted to tune in to football and holiday movies instead of nonstop news. 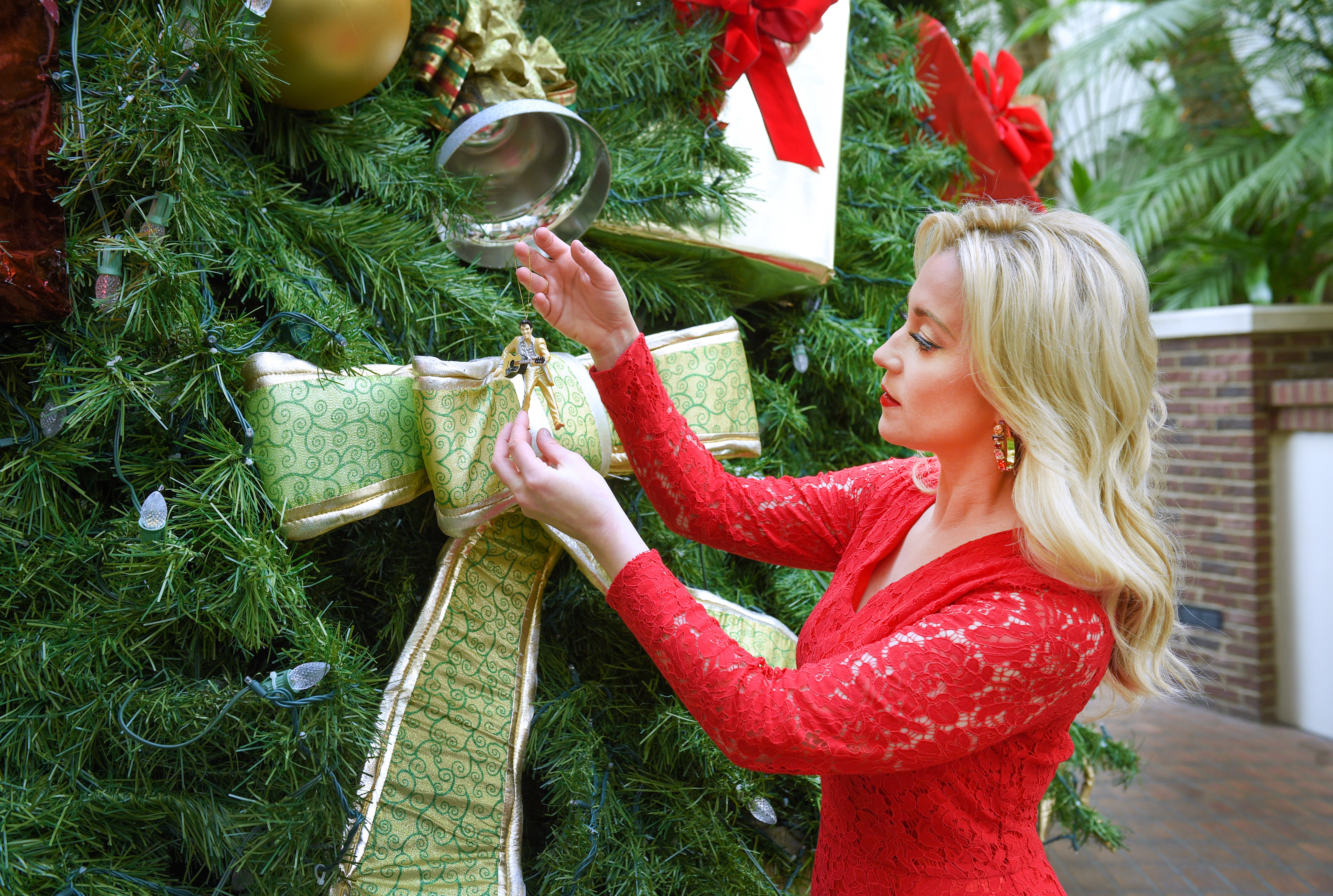 CNN failed to crack the top five in both primetime and total day viewership last week, plummeting to 11th in primetime behind the Food Network and sixth in total day behind ESPN.