Mulroney revealed over the weekend how Bush had asked him to speak at his funeral and the retired statesman had readily agreed.

Mulroney revealed his profound respect and deep friendship not only for Bush, but for the United States, which many consider Canada’s closest ally.

“In 50 or 100 years from now,” Mulroney said, “as historians review the accomplishments and context of all who have served as president, I believe it will be said that in the life of this country of the United States, which in my opinion is the greatest democratic republic that God has ever placed on the face of the earth, that no occupant of the Oval Office was more courageous, more principled and more honorable than George Herbert Walker Bush.” (RELATED: Then Vs. Now :How The Liberal Media Reported George H.W. Bush’s Legacy) 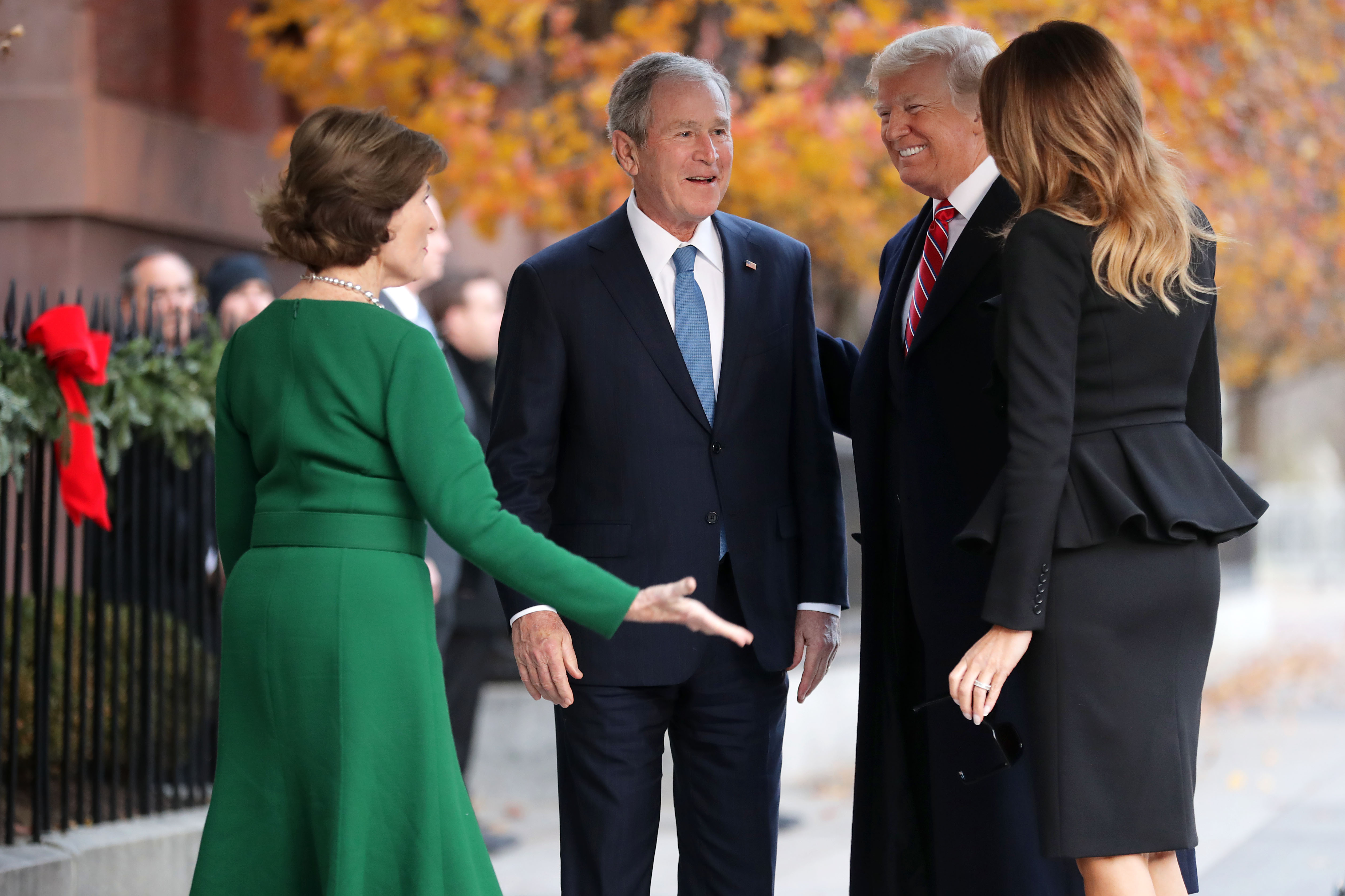 He described Bush as “a man of high accomplishments” who “also had a delightful sense of humor.”

Mulroney told a story of Bush’s attendance at the president’s first NATO meeting and how Bush was taking “copious notes.” Mulroney said he felt honored to have the president of the United States take notes while he, Mulroney, was speaking. (RELATED: George H.W. Bush’s Service Dog Visits Him While Lying In State)

Then the prime minister of Iceland spoke for what seemed an interminable length of time. Bush came over to Mulroney after the NATO Secretary General had “firmly declared” it was time for a coffee break. 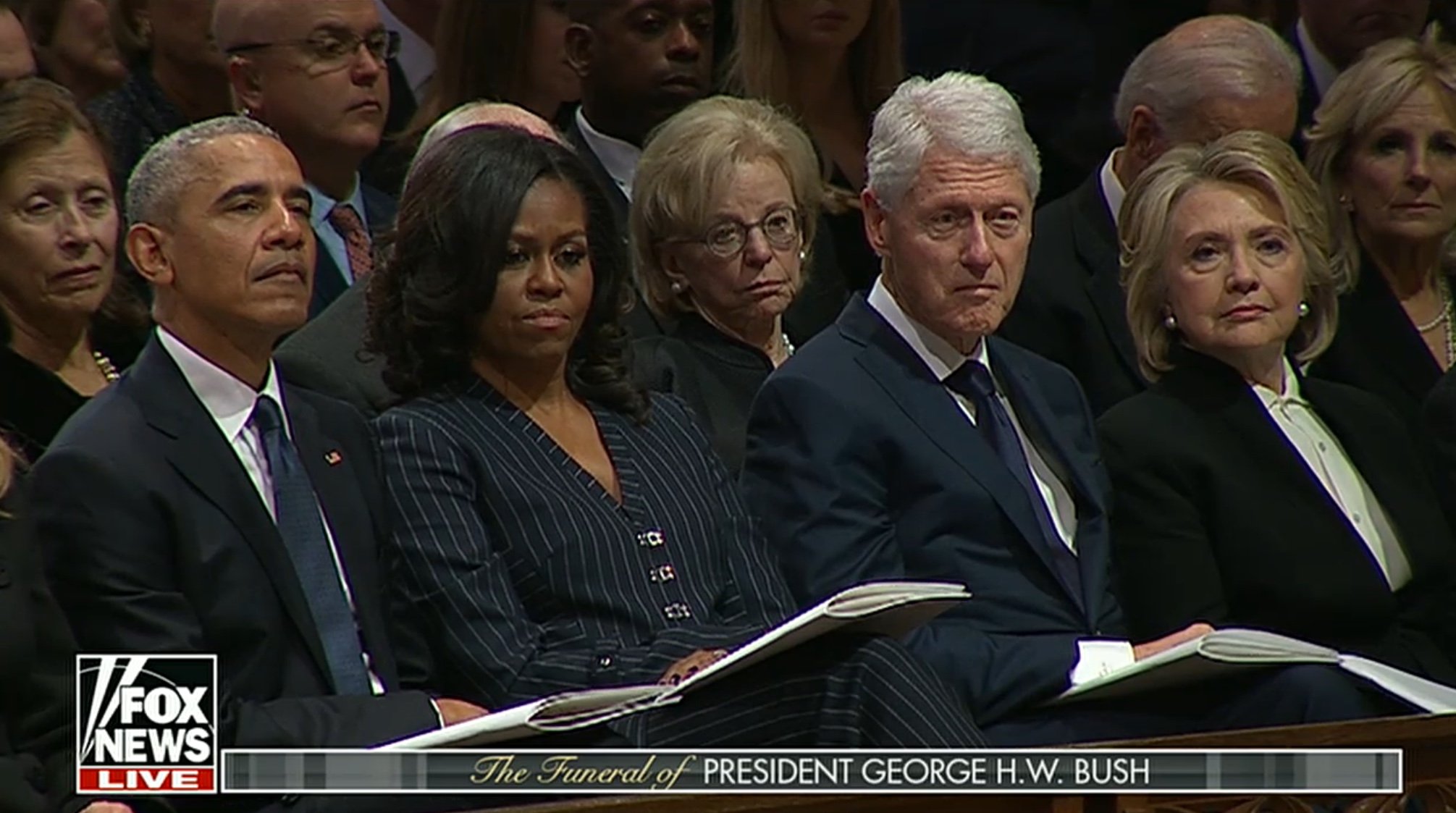 “George put down his pen, walked over to me and said, ‘Brian, I’ve just learned the fundamental principle of international affairs: the smaller the country the longer the speech.'”

The former Conservative prime minister credited Bush with his stewardship of the “delicate” work that had to commence after the implosion of the Soviet Union and the fall of the Berlin Wall. He pointed to Bush’s environmental achievement in ending the cross-border crisis of acid rain and his sponsorship of the Americans With Disabilities Act.

“There’s a word for this: it’s called leadership,” he said.