A Japanese tech company with strong ties to Saudi Arabia had the second biggest IPO in history after raising $23.5 billion Monday.

SoftBank, one of Japan’s largest mobile carriers, is led by Masayoshi Son, according to CNN Business. He has personally met with Saudi Crown Prince Mohammed Bin Salman, and Son said he convinced the Saudi royal to kick in $45 billion to the SoftBank Vision Fund for tech investment in 2016, reported Bloomberg.

SoftBank prices its shares at $13 each and will start trading on Dec. 19. The tech company’s IPO was second only to Chinese e-commerce company Alibaba’s $25 billion IPO in 2014 and the largest ever in Japan, according to CNN Business.

Saudi money makes up nearly half of the $100 billion Vision Fund that launched in 2017. That money now powers well-known companies like WeWork, Slack and Uber, reported Bloomberg. (RELATED: Overcrowding, ‘Acrid Smell’ May Have Contributed To Italian Night Club Stampede That Killed 6)

But increased scrutiny of Saudi Arabia and Bin Salman especially has strained the tie between SoftBank and the nation after the murder of Saudi citizen Jamal Khashoggi Oct. 2.

Son canceled a speaking engagement at a Saudi Arabia Oct. 23 business conference, nicknamed “Davos in the Desert,” reported the Silicon Valley Business Journal. He did so at the last-minute, after big names such as JPMorgan Chase Chief Executive Jamie Dimon and Virgin Group founder Richard Branson withdrew. 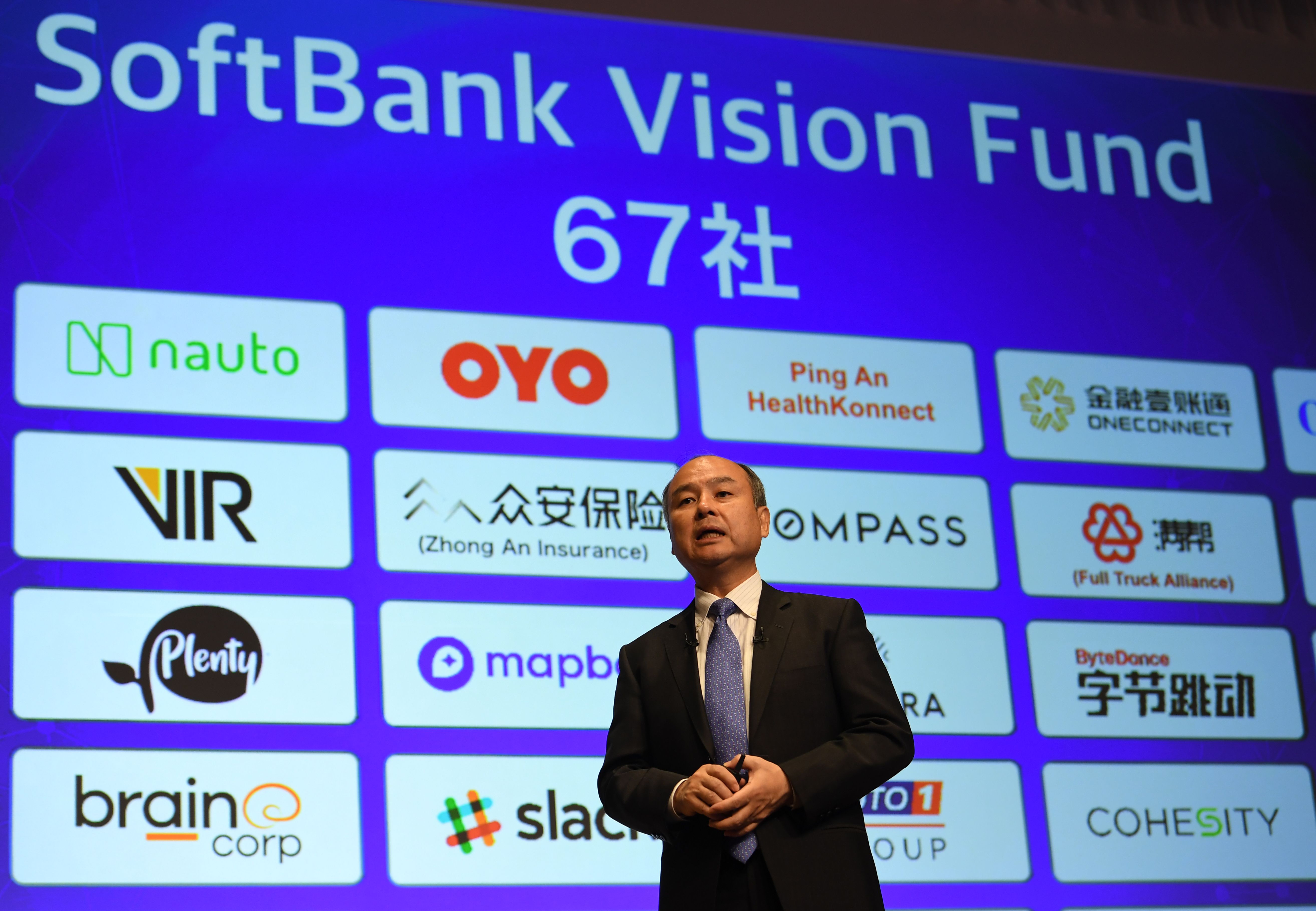 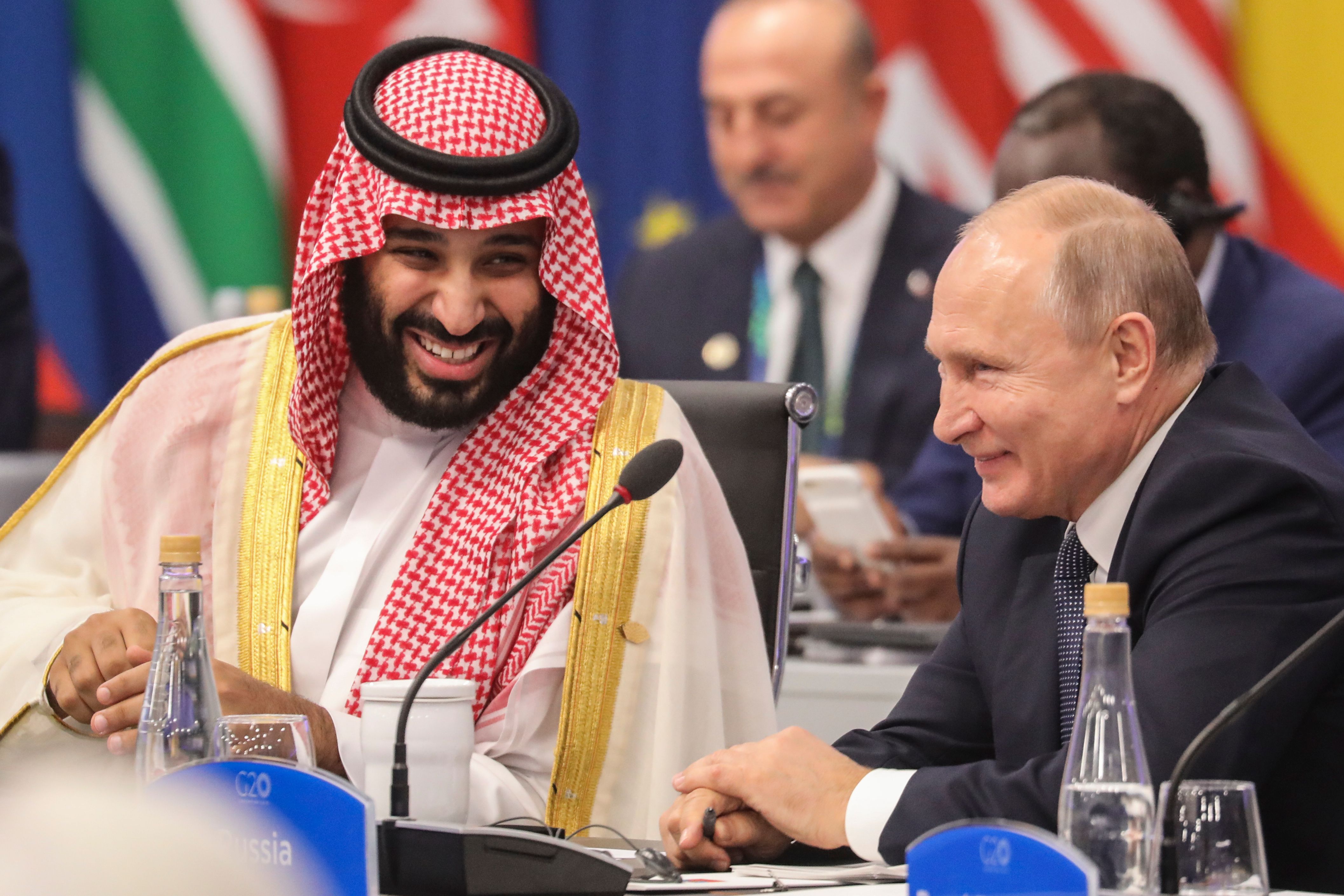 Son did not issue a statement about Khashoggi until Nov. 5, more than a month after the prominent Saudi’s disappearance, reported The New York Times. Son decried the violence but said he would continue working with the Saudi government.

Son and Bin Salman’s partnership has stemmed from the crown prince’s desire to enrich his country by spreading its investments across industries other than oil. The money that Bin Salman agreed to put into the Vision Fund comes from Saudi Arabia’s sovereign wealth fund, called the Public Investment Fund, according to Bloomberg.

Many important figures have weighed in on Bin Salman’s continued presence on the world stage despite reports that he ordered Khashoggi’s killing.

Republican Kentucky Sen. Rand Paul called on Congress to halt arms sales and military support to the Saudis a little more than a week after Khashoggi’s disappearance in early October. 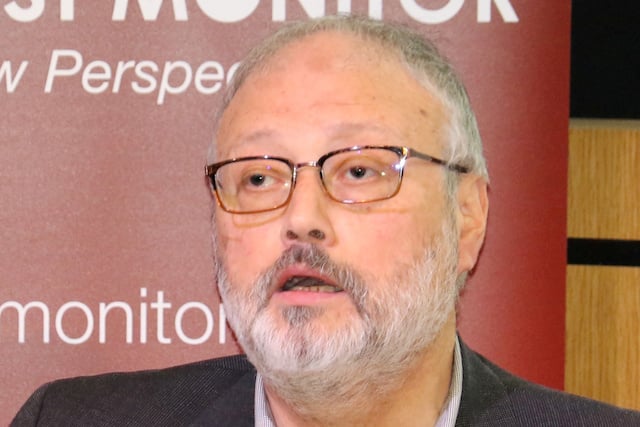 Republican South Carolina Sen. Lindsey Graham said Trump was being played by the crown prince on “The Story With Martha MacCallum” Dec. 4.

“They don’t respect us. They feel like they can do anything and get away with it. Now is the time to come down hard. Now is the time to be the leader of the world and not accept this as just the way things are. I’m going to cut them off. I have gone from being this guy’s biggest champion to being his biggest nightmare,” Graham said.