ABC has reportedly brought in a talent coach to help Abby Huntsman — “The View’s” newest permanent host — better “connect” with the audience.

According to Page Six, an insider alleged that the “chemistry” just isn’t there. “She’s been a snooze, and the network knows they made a mistake hiring her without a chemistry test and based on her name,” the insider said.

.@PageSix SCOOP: “The View” brings in talent coach to work with Abby Huntsman who’s “not researching well with viewers” https://t.co/baowwseREW

Huntsman left “Fox & Friends” in September to join “The View,” with the goal of adding another conservative voice to the table. And the insider told Page Six that bringing in the talent coach may be paying off, saying, “She’s starting to come alive. They have a coach working with her now because she’s not researching well with viewers.” (RELATED: Abby Huntsman Of Fox News To Join ‘The View’) 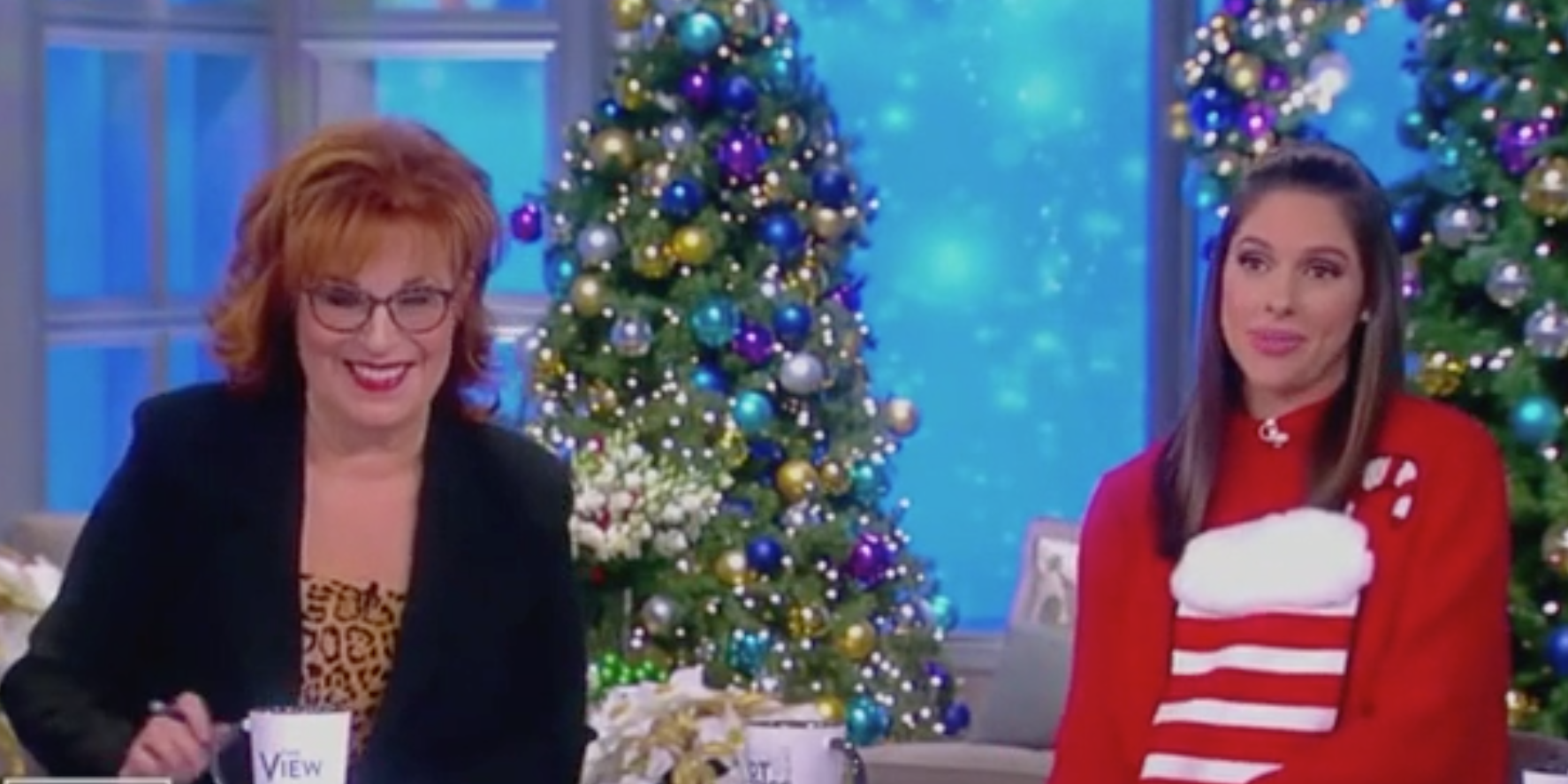 Abby Huntsman appears on “The View” on ABC. Screen Shot/ABC

Another source claimed that Huntsman was generally well-liked at ABC, and that “The View” could be tough on anyone just getting started.