Ellen DeGeneres may be America’s favorite talk show host, but recent reports that the personality may retire soon have sent the entertainment world reeling.

As we reported yesterday, DeGeneres told The New York Times that she was considering retiring from “The Ellen DeGeneres Show” sooner rather than later. (RELATED: Ellen DeGeneres Says She’s Thinking About Retiring From Her Talk Show)

“There’s been times [sic] someone wants a picture, and while I’m doing a selfie, they’re like: ‘You’re not dancing!’ Of course I’m not dancing. I’m walking down the street,” the 60-year-old the talk show host shared with the New York Times Wednesday, explaining her fatigue with being America’s entertainer.

Have you seen this new smart device? I call it Olivia. Don’t miss tomorrow. @oliviamunn

But with Ellen potentially on her way out, who’s going to replace her?

The Blast is reporting that former American Idol star Kelly Clarkson may be the woman for the job.

“We’re told after many appearances by Clarkson on Ellen’s show, the singer became a clear favorite to jump into the daytime talk world. Earlier this year, the ‘Since U Been Gone’ star got her first shot when she interviewed Ellen after the comedian thought she’d make a great host,” the site writes. 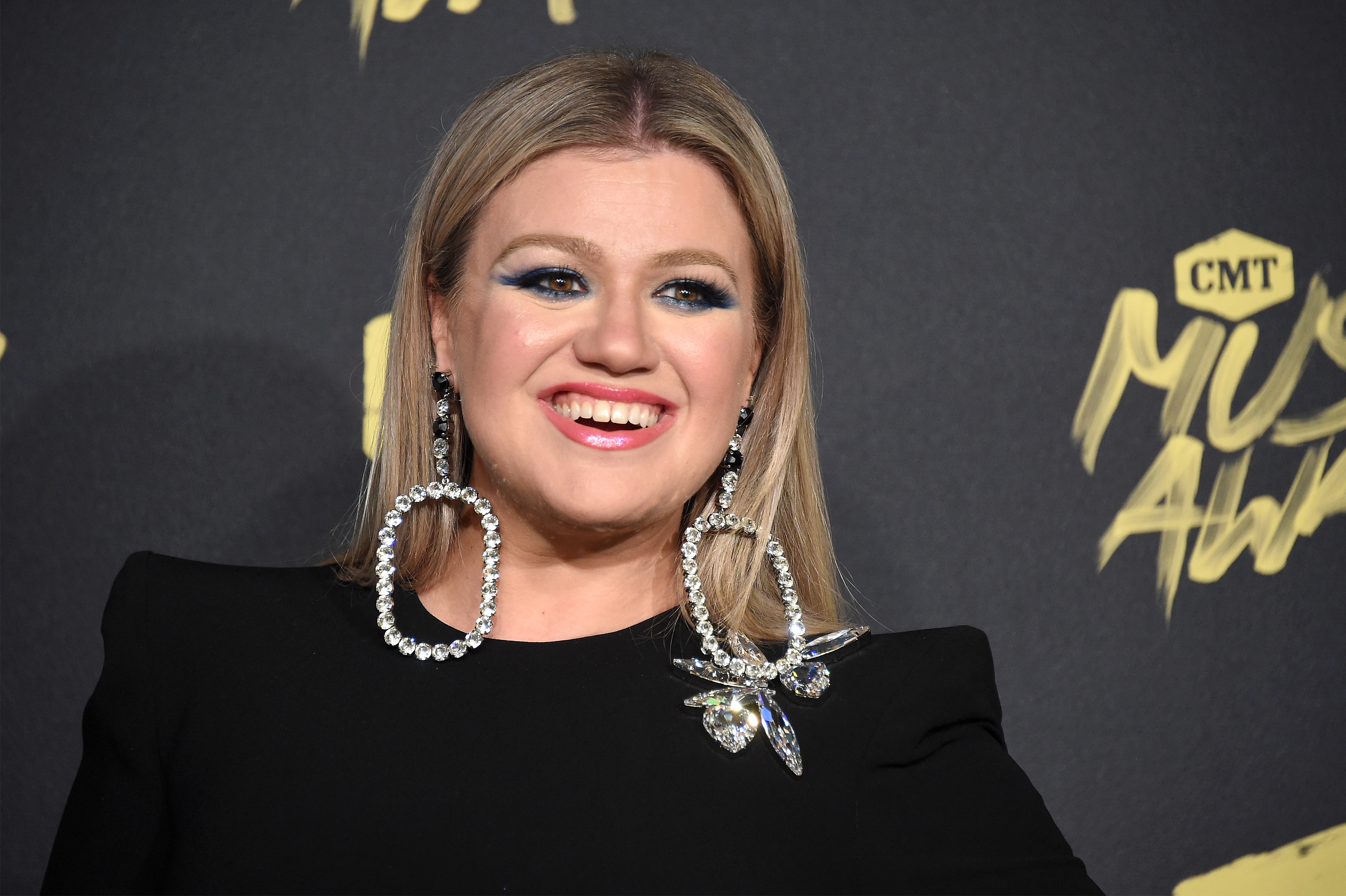 And while Ellen’s contract doesn’t expire until 2020, we could be seeing a lot more of Kelly Clarkson in the coming future. The two are purported to be good friends and — to make things even more interesting — Clarkson is rumored to be debuting her own show on NBC in 2019. This may act as a transition into Ellen’s old seat.

Looks like we’ll have to wait and see for now, but it seems like a viable option.