CBS announced Monday that former CEO Les Moonves, who is accused of sexual assault and harassment, violated his employment contract and will not receive $120 million in severance.

Moonves resigned in early September after a dozen women came forward with serious allegations of sexual assault and harassment against the media mogul.

CBS’ board of directors hired an independent group of investigators to look into the claims against Moonves and to determine whether they would be forced to pay out a $120 million severance payment per his contract with the company. 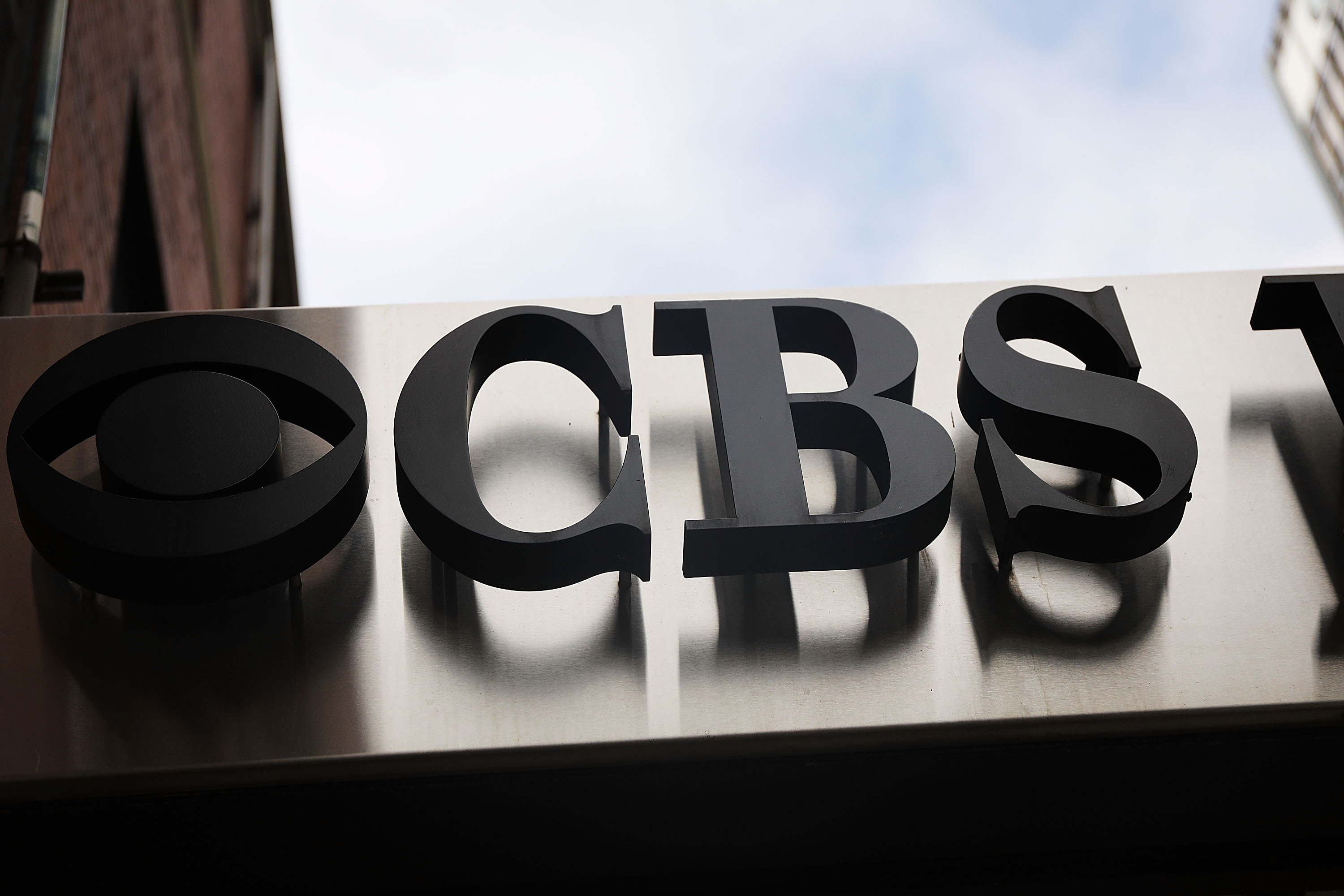 NEW YORK, NY – SEPTEMBER 13: The CBS Broadcast Center stands in Manhattan on September 13, 2018 in New York City. The popular television network has been under scrutiny since allegations of sexual misconduct forced out Jeff Fager, the longtime executive producer of “60 Minutes”, and chairman and chief executive of CBS Les Moonves. (Photo by Spencer Platt/Getty Images)

A draft of the investigators’ report that was leaked earlier in December suggested that Moonves was set to walk away empty-handed. (RELATED: Report: CBS Employee Was ‘On Call’ To Perform Oral Sex On Les Moonves)

Indeed, the CBS board confirmed in a statement Monday that Moonves violated the terms of his employment and would not receive a payout, as reported by The New York Times.

“We have determined that there are grounds to terminate for cause, including his willful and material misfeasance, violation of company policies and breach of his employment contract, as well as his willful failure to cooperate fully with the company’s investigation,” the CBS board said.

The draft report said Moonves failed to adequately cooperate with the investigation, accusing him of destroying evidence, lying to investigators, and attempting to silence women who would accuse him of misconduct.

The investigators found Moonves to be “evasive and untruthful at times and to have deliberately lied about and minimized the extent of his sexual misconduct” during their four meetings with him. 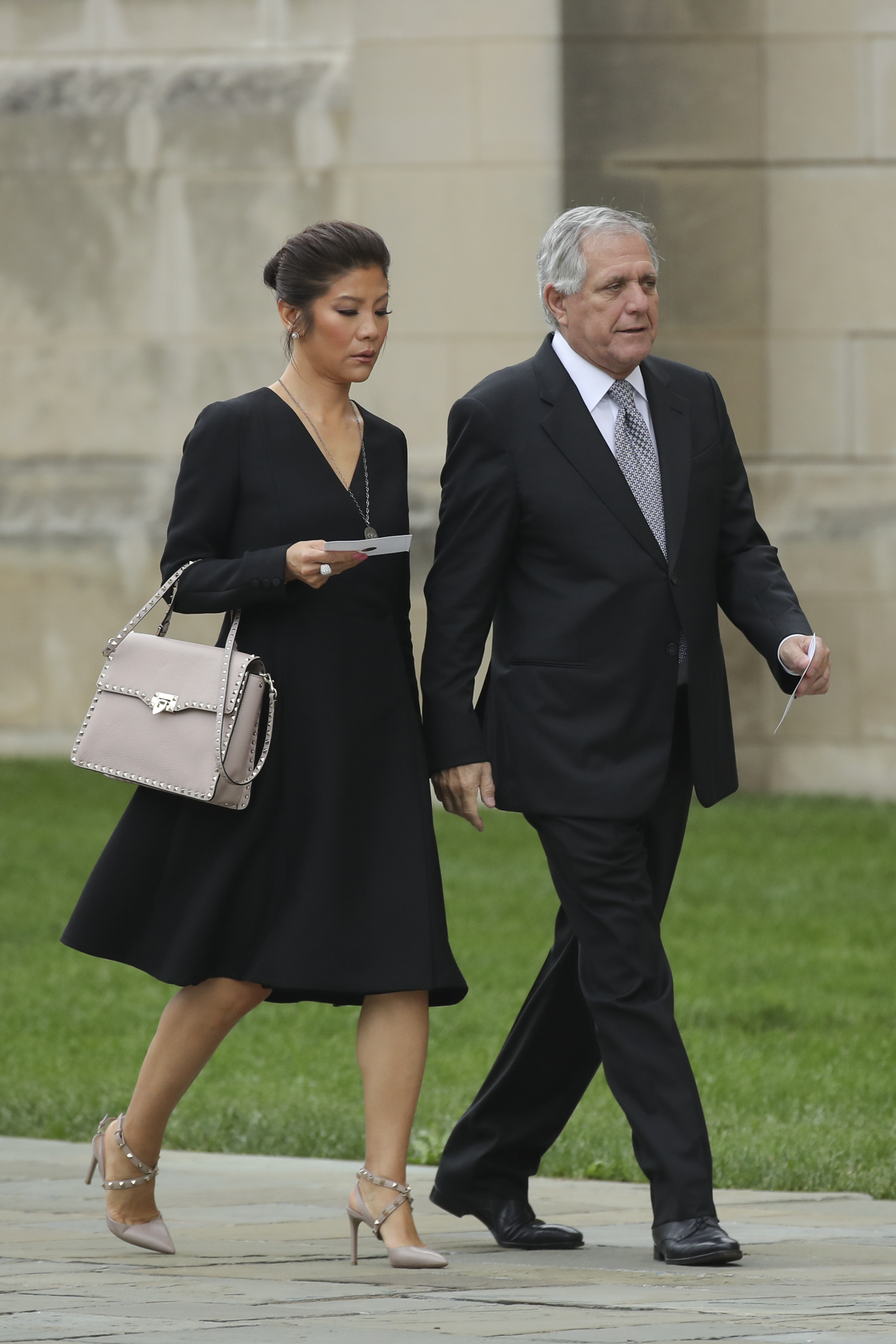 “Based on the facts developed to date, we believe that the board would have multiple bases upon which to conclude that the company was entitled to terminate Moonves for cause,” the draft report also reportedly said.

Moonves has repeatedly denied the allegations made against him and claims that any sexual encounters were completely consensual. However, some of the accusers say he forced them to perform oral sex on him and used physical violence and intimidation to keep them from coming forward.

During the course of their investigation, CBS investigators found additional women who made claims against Moonves, pushing the total number of accusers to 17.

Per his separation agreement, Moonves has 30 days to request arbitration in order to fight CBS’ decision to withhold his severance.