The left-wing activist group that accosted Florida Attorney General Pam Bondi at a movie theater in June received half a million dollars in 2017 from an organization funded by left-wing billionaire George Soros, documents obtained by The Daily Caller News Foundation reveal.

Organize Florida, the group that hounded Bondi from a Florida movie theater, received $500,000 last year from the Open Society Policy Center (OSPC), according to OSPC’s most recent tax forms.

OSPC is the advocacy arm of Soros’s Open Society Foundations, which the billionaire uses to advance his left-wing worldview around the globe. 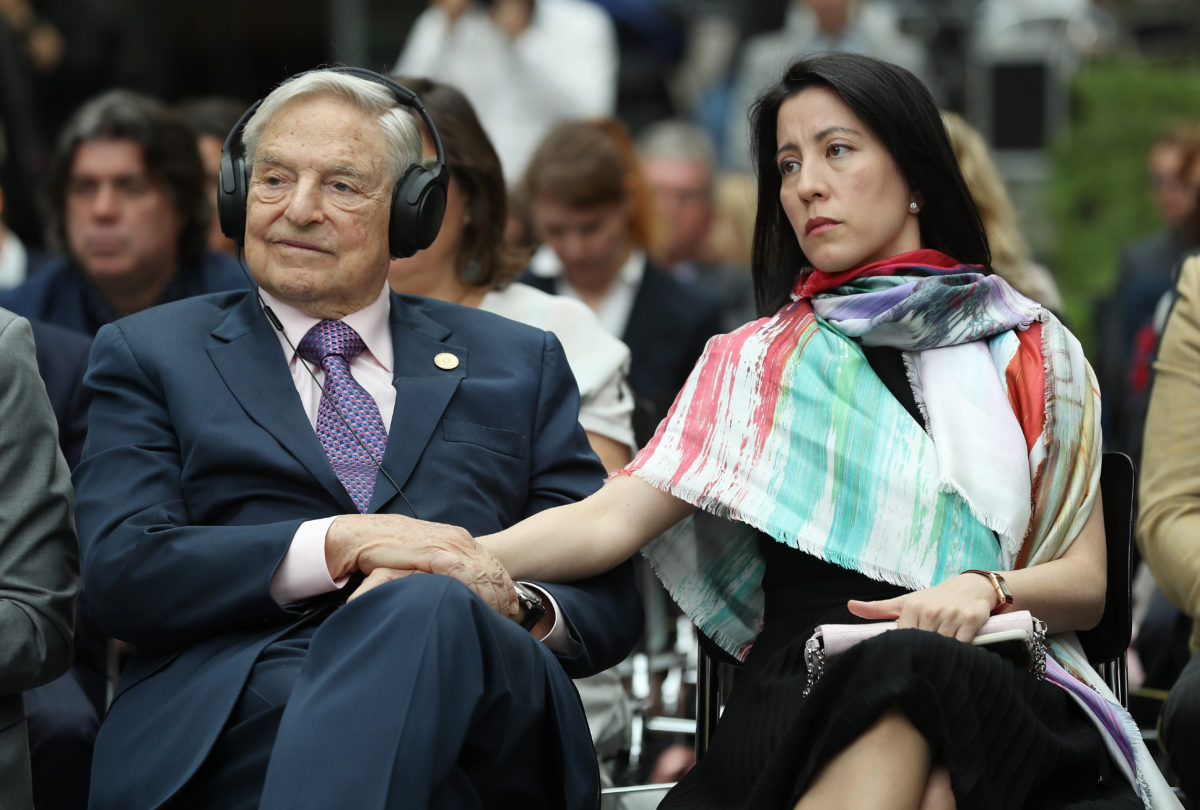 Organize Florida activists yelled at Bondi, a Republican ally of President Donald Trump, about the president’s immigration and health care policies during the protest in June. One of the protesters spit on Bondi’s head, she said afterwards.

OSPC did not respond to a request for comment regarding the grant to Organize Florida, and whether the activists’s actions toward Bondi are consistent with OSPC’s mission.