Belgian Prime Minister Charles Michel tendered his resignation Tuesday after losing support in Parliament over his support of a divisive U.N. immigration pact.

As Reuters reports, the U.N. Global Compact on Migration has divided the country and led to Michel’s coalition government partners to part ways. Tuesday’s non-confidence motion defeated the government and the prime minister will have to go to the Belgian king to where the country goes from here.

The U.N. pact aims to foist a single immigration policy on all member nations, but critics say it allows the international body to seize national sovereignty. Belgium is not the only country whose government is split on the issue.

Canadian Prime Minister Justin Trudeau has enthusiastically endorsed the agreement, even as his government continues to face criticism for illegal immigrants that continue to stream into Canada through the New York-Quebec border. (RELATED: US Tells The UN It Will Forge Its Own Path On Immigration)

“Will the prime minister assure Canadians that he will not sign onto the United Nations Global Compact on Migration?” Sheer asked after saying the U.N. plan also references “sensitizing and educating journalists” about how to report on immigration policy.

Hungary has been a severe critic of the U.N. deal, saying it is designed to undermine national governments. It is the only other country who did not vote in favor of the deal alongside the United States. In total, 181 countries have supported the pact. The Dominican Republic, Eritrea and Libya declined any kind of vote. (RELATED: Hungary Backs Out Of UN Migration Pact, Calling It A ‘Threat To The World)

According to VOA News, U.N. Deputy Secretary-General Amina Mohammed explained the pact as “a global commitment to step up and shoulder our responsibilities toward refugees, to find solutions that respect their human rights, to provide them with hope, and to recognize the legal responsibility to protect and support them.” 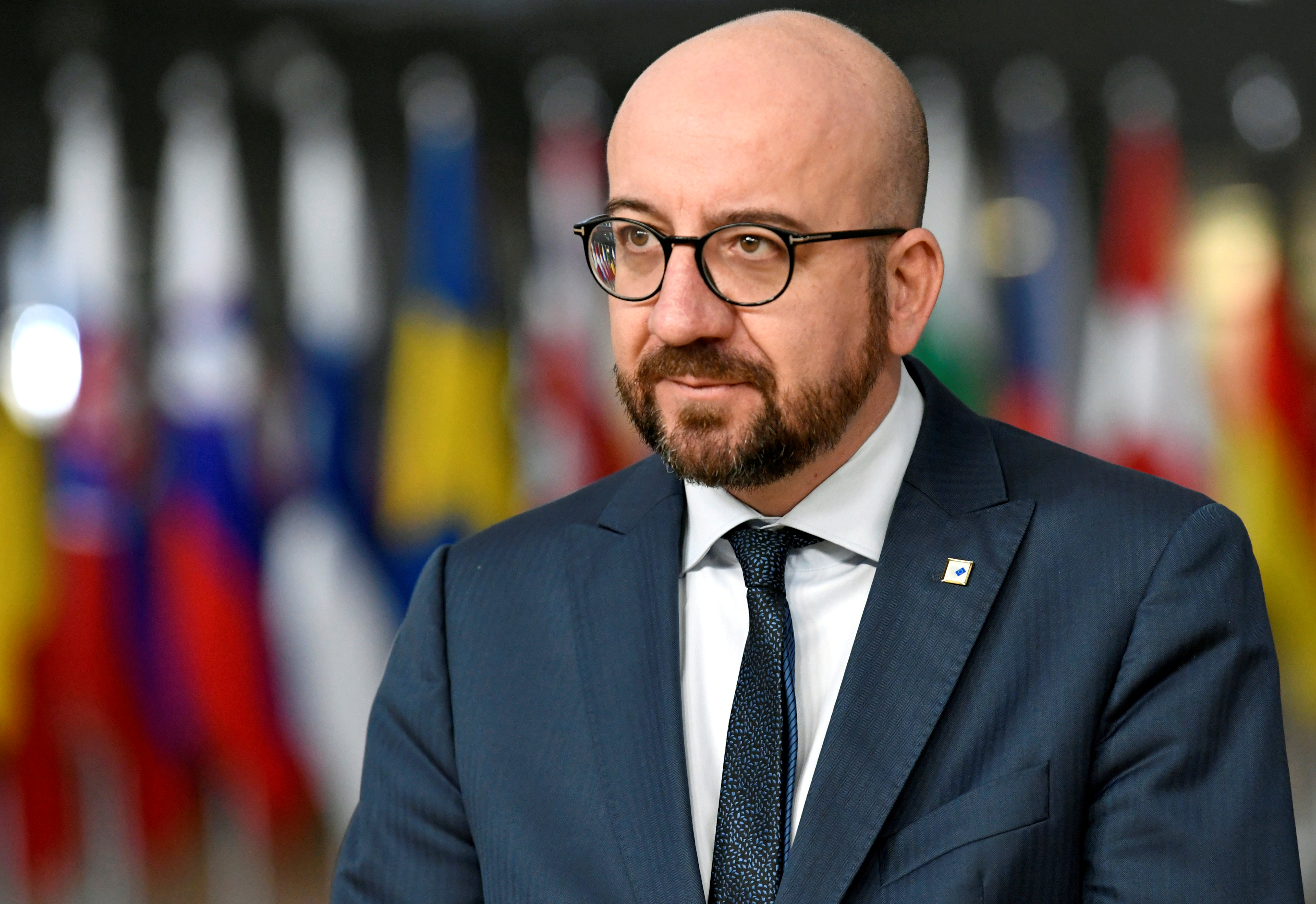 In Belgium, Michel was philosophical over the country’s divisions. “I must respect the situation. I, therefore, take the decision to offer my resignation and will go to the king,” the prime minister informed the Belgian parliament.

Belgium‘s King Philippe can decide to accept the prime minister’s resignation, ask him to stay on until general elections next May or try to bring the warring parties together, according to Reuters.