Conservative activists hope Christmas comes early for those on the “nice” list of candidates they want to see replace Interior Secretary Ryan Zinke after he resigns.

While no clear favorite has emerged, prominent conservative activists on a conference call Tuesday put together a “nice” list of candidates to replace Zinke, according to former Trump transition team leader Myron Ebell. Ebell said the “naughty” and “nice” lists were sent to the White House.

“These will all be enthusiastically supported by most members of the group,” Ebell told The Daily Caller News Foundation, though he added “some organizations don’t get involved in nominations.”

Ebell would not say who was on Tuesday’s conference call, but did say it was made up of “longtime property rights and wise use of federal lands activists.” Ebell also said the list of “nice” candidates was not ranked by preference, but represented a “consensus” of call participants. (RELATED: Here’s What Conservatives Say Are Outgoing Interior Secretary Ryan Zinke’s Biggest Accomplishments)

“I’d be enthusiastic about any of the people on our list, including David Bernhardt, who is doing an outstanding job as deputy secretary,” said Ebell, the energy policy director at the Competitive Enterprise Institute. 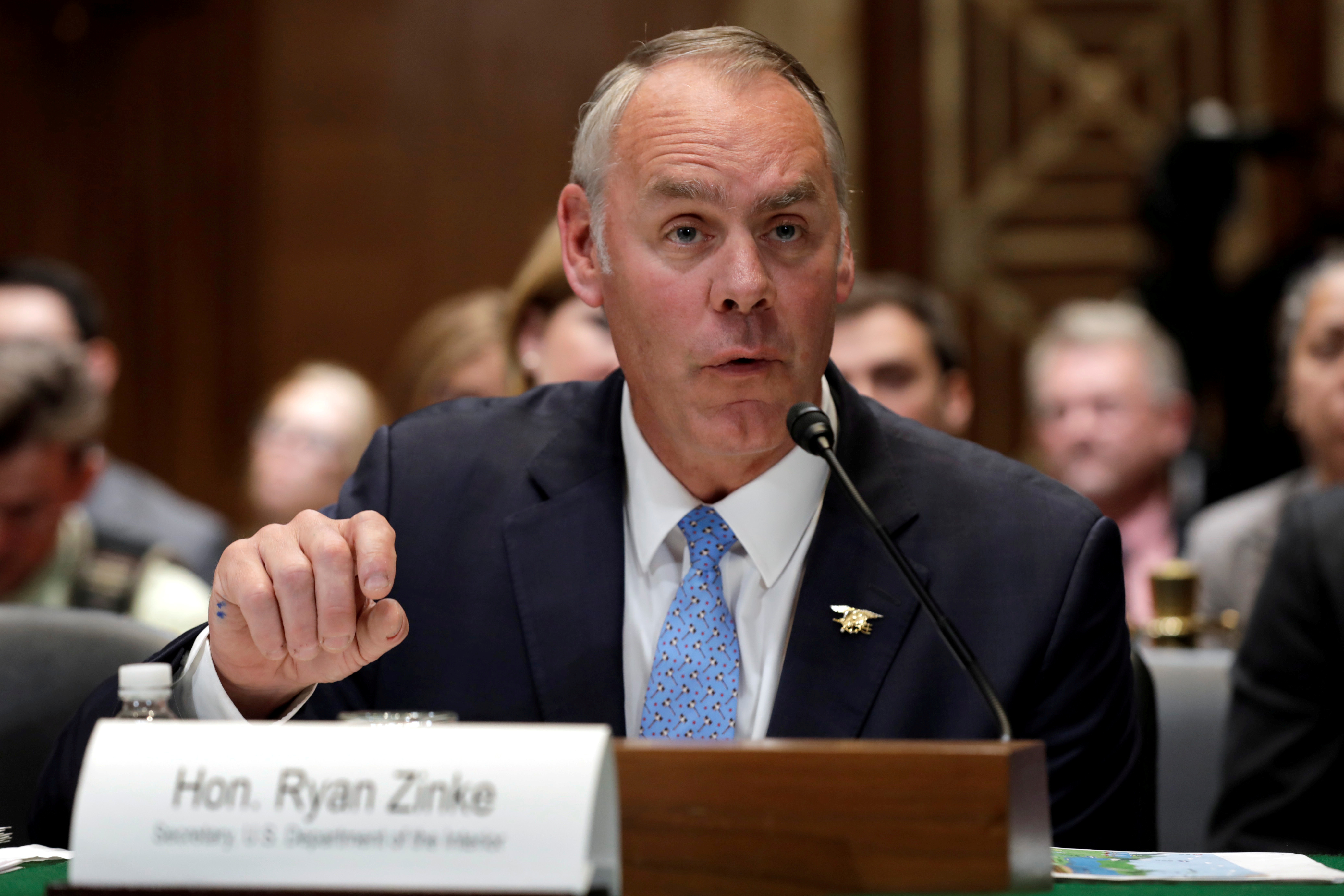 Bernhardt, a former oil and gas representative, will likely take over as acting secretary after Zinke departs. However, the White House is vetting potential candidates to put before the Senate for confirmation.

President Donald Trump announced Zinke’s resignation Saturday amid a flurry of ethics investigations into the former Navy SEAL’s tenure at the Interior Department. Zinke will step down before the end of 2018.

The White House met with Labrador on Saturday to discuss replacing Zinke, and the outgoing congressman is interested in taking the job, a source close to the matter told TheDCNF. (RELATED: Here Are Trump’s Top Picks To Replace Interior Secretary Ryan Zinke)

“I don’t think it’s bold to say he’s on the A-list,” said the source, who spoke on condition of anonymity since they were not authorized to speak on the record.

Labrador will leave Congress before 2019 after losing the Idaho governor’s race. While in Congress, Labrador was a member of the House Committee on Natural Resources, which oversees the Interior Department.

“Rep. Labrador shares the President’s agenda on Interior issues, and his eight years on the Natural Resources Committee gives him a great background to deal with those issues,” Labrador’s spokesman Todd Winer told TheDCNF.

“Rep. Labrador is committed to doing everything he can to make the President even more successful,” Winer said.

Trump administration also approached Labrador to head Interior during the 2016 transition. Labrador met with Trump that year, but the president ultimately chose Zinke. 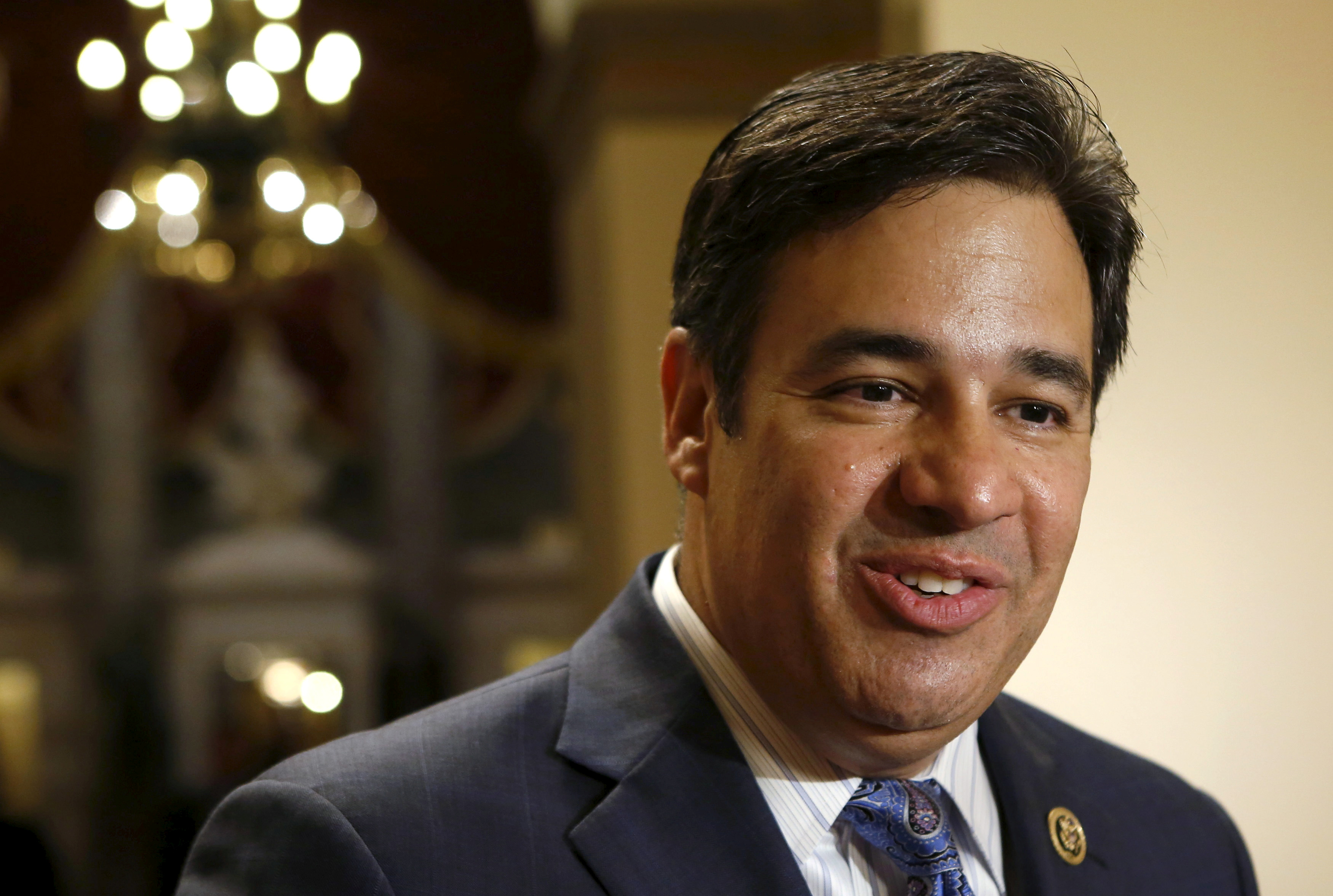 Bernhardt, however, could also get the nod from Trump, but some Republicans see Labrador, a native Puerto Rican, as a way to enhance their outreach to Hispanics. Labrador also helped found the House Freedom Caucus, an influential bloc of conservative House lawmakers.

On the flip side, Ebell said conservatives who took part in the conference call also named candidates who would be on the “naughty” list, meaning many would oppose their nomination.

Heller and Mead are among the top names under consideration, a former senior Interior official told E&E News Monday. Heller is on his way out of the Senate after losing his re-election bid in November.

Interior secretaries are traditionally pulled from western state politicians where most federally managed lands are located. That gives candidates, like Mead, an edge since they govern a state mostly controlled by federal agencies.