The Trump administration’s signals that it will move to avoid a government shutdown over funding for a wall along the U.S. southern border has immigration restrictionists concerned that the administration is losing its last chance to deliver on a signature campaign promise.

President Donald Trump originally and repeatedly promised to shut down the government if Democratic lawmakers did not give in to his demands, even prompting an extraordinary Oval Office confrontation with House Speaker-designate Nancy Pelosi and Senate Minority Leader Chuck Schumer. Trump went so far as to declare that he would be “proud” to shutdown the government. (RELATED: Shutdown Looms As Trump, Democrats Dig Into Border-Wall Funding) 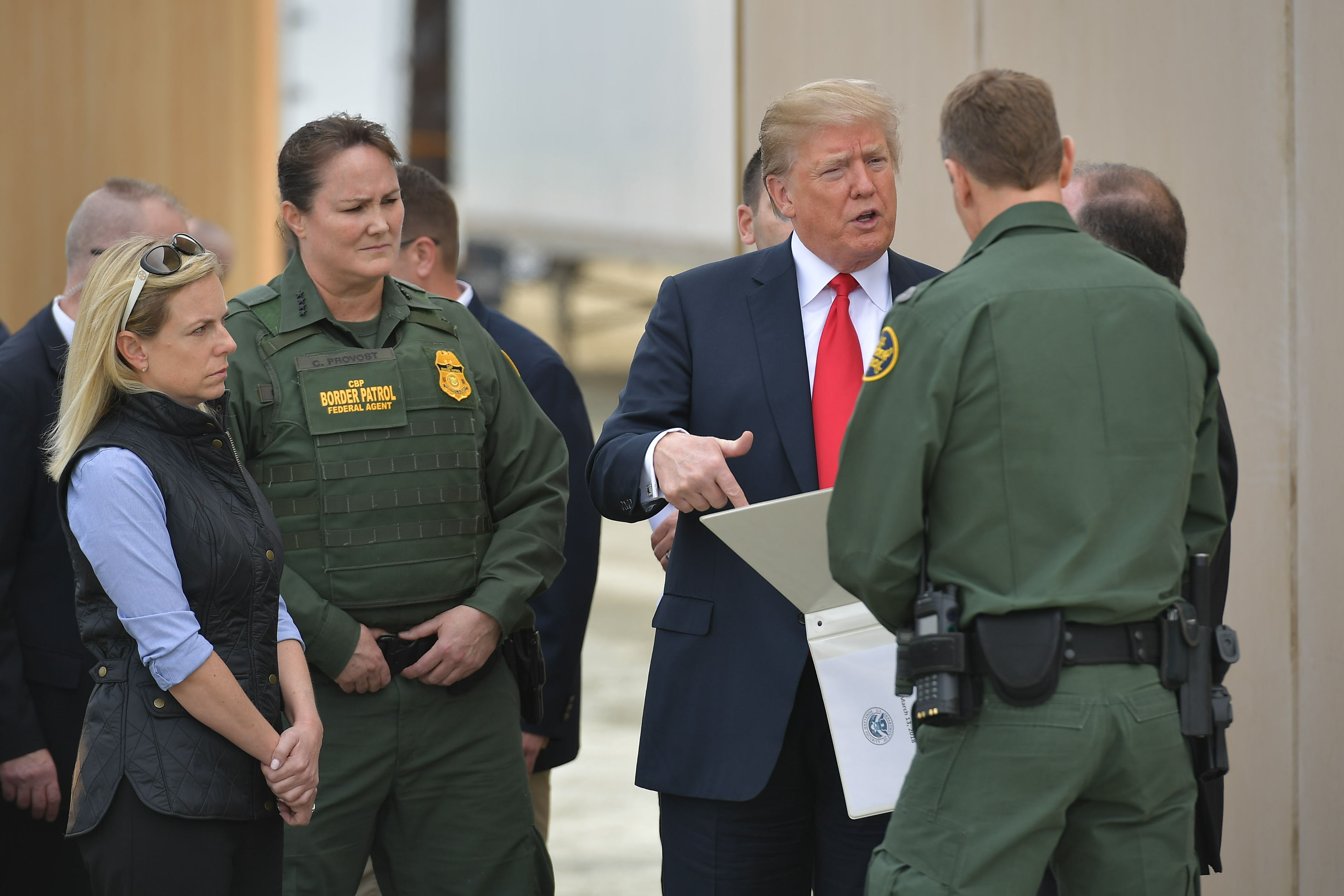 White House press secretary Sarah Huckabee Sanders broke from this hardline position Tuesday morning, however, telling Fox News, “there are certainly a number of different funding sources that we’ve identified that we can use — that we can couple with money that would be given through congressional appropriations — that would help us get to that $5 billion that the president needs in order to protect our border.”

Sanders reiterated this position during a rare Tuesday afternoon press briefing noting that alternative funds within government agencies may be used to appropriate funding for his proposed wall. Senate Majority Leader Mitch McConnell later told reporters on Capitol Hill he is near confident a shutdown will not occur.

President Donald Trump also markedly changed his rhetoric Wednesday morning on Twitter, promising that “one way or another” a wall will be built. Trump previously had tweeted his intention to shutdown the government.

The news may have come as welcome relief to government workers, but it was sourly received by restrictionists who spoke to The Daily Caller. These restrictionists broadly fear that Trump is blowing his last chance while Republicans control both houses of Congress.

“Either Trump never intended to build a wall and was scamming voters from the beginning or he hasn’t the first idea in how to get it done and no interest in finding out,” conservative author Ann Coulter told TheDC in an email, adding “my prediction is his support will evaporate and Trump will very likely not finish his term and definitely not be elected to a second term.” 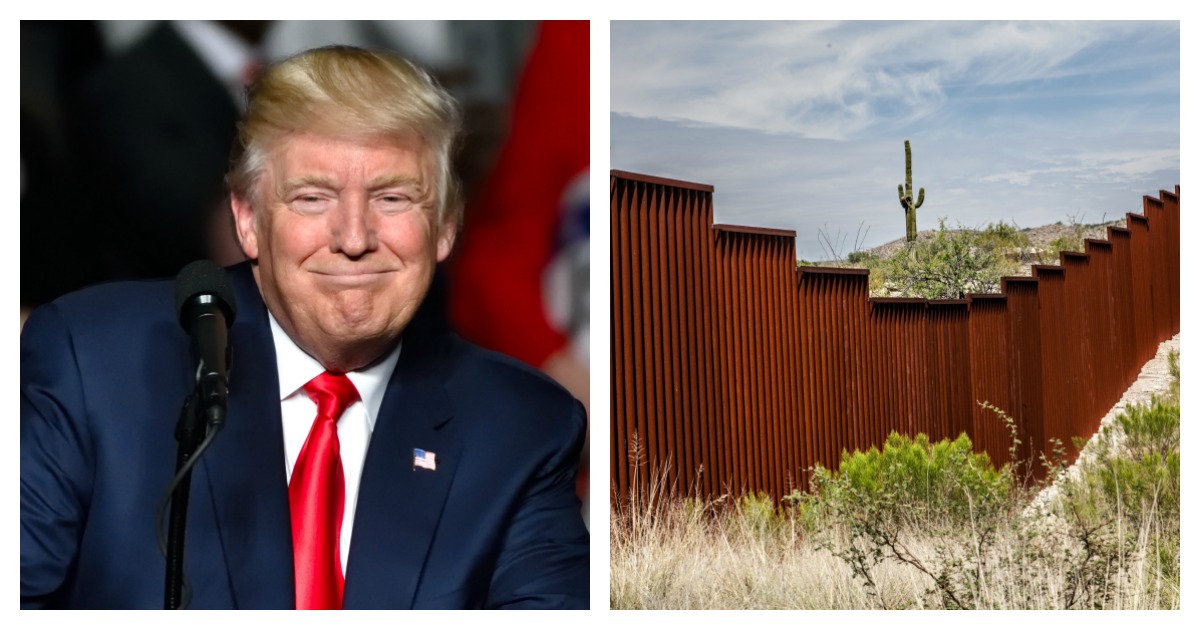 Center for Immigration Studies Executive Editor Mark Krikorian lamented to TheDC, “I don’t see how between now and 2020” the administration can deliver its promise for a border wall. Krikorian explained that even in a situation where the Supreme Court rules that the DACA program is allowed to expire, Democrats are likely to take a purely political stand against Trump.

Krikorian stipulated that Trump’s mistake was tangibly tying his immigration agenda to the border wall in the first place, handing Democrats the cudgel through which he could be defeated.

“I’m disappointed the administration has not had the kind of focus on getting at least part of its immigration agenda through Congress. They’re doing a lot of stuff but there’s a limit to that,” Krikorian said, explaining that much of the administration’s actions have focused on regulatory action within the executive branch that could easily be undone by the next administration.

“This is the guy who wrote the art of the deal? I’m not sure he even read the damn book after the ghostwriter finished it,” he said.

“If you threaten a shutdown, then do it,”  Federation for American Immigration Reform President Dan Stein similarly declared to TheDC. “It’s like Lucy and the football from Charlie Brown … how many times do you want to see it.” Stein shared others’ belief that a wall would not be attainable in the latter two years of the Trump presidency with a Democratic controlled House of Representatives.

Stein was quick, however, not to place all the blame on Trump, saving his special ire for much of the establishment wing of the Republican party.

“The Republican leadership in Congress doesn’t give a rats banana about the base of the party. They don’t think the wall promise matters,” he said, adding that the Republican loss of its majority is likely due to its lack of focus on an immigration agenda in the first two years of the Trump administration.

National Border Patrol Council Brandon Judd also cautioned against writing off the president’s ability to deliver on a wall so soon, saying, “I personally would not bet against President Trump from a border security standpoint. I think what he’s doing is he’s looking at other potential funding streams.”

Judd conceded that from a congressional standpoint “I do not believe the Democrats” will ever give funding for a border wall.