California ranked first in the country when it comes to residents 25 and older who never completed the ninth grade.

Nearly 10 percent of Californians 25 and older did not finish their freshman year of high school, the U.S. Census Bureau estimates. This is above the nationwide level — 5.4 percent of residents 25 and older who did not complete the ninth grade, reported CNS News Tuesday.

Texas came in second place with close to 9 percent of residents 25 and older who did not complete ninth grade. Other states that went above the national level of 5.4 percent included New York, New Mexico, Kentucky, Nevada, Arizona, Mississippi and Rhode Island.

California also ranked at number 50 when it came to the percentage that graduated from high school. (RELATED: California Schools Dominate In Bringing In Money From Rejected Applications) 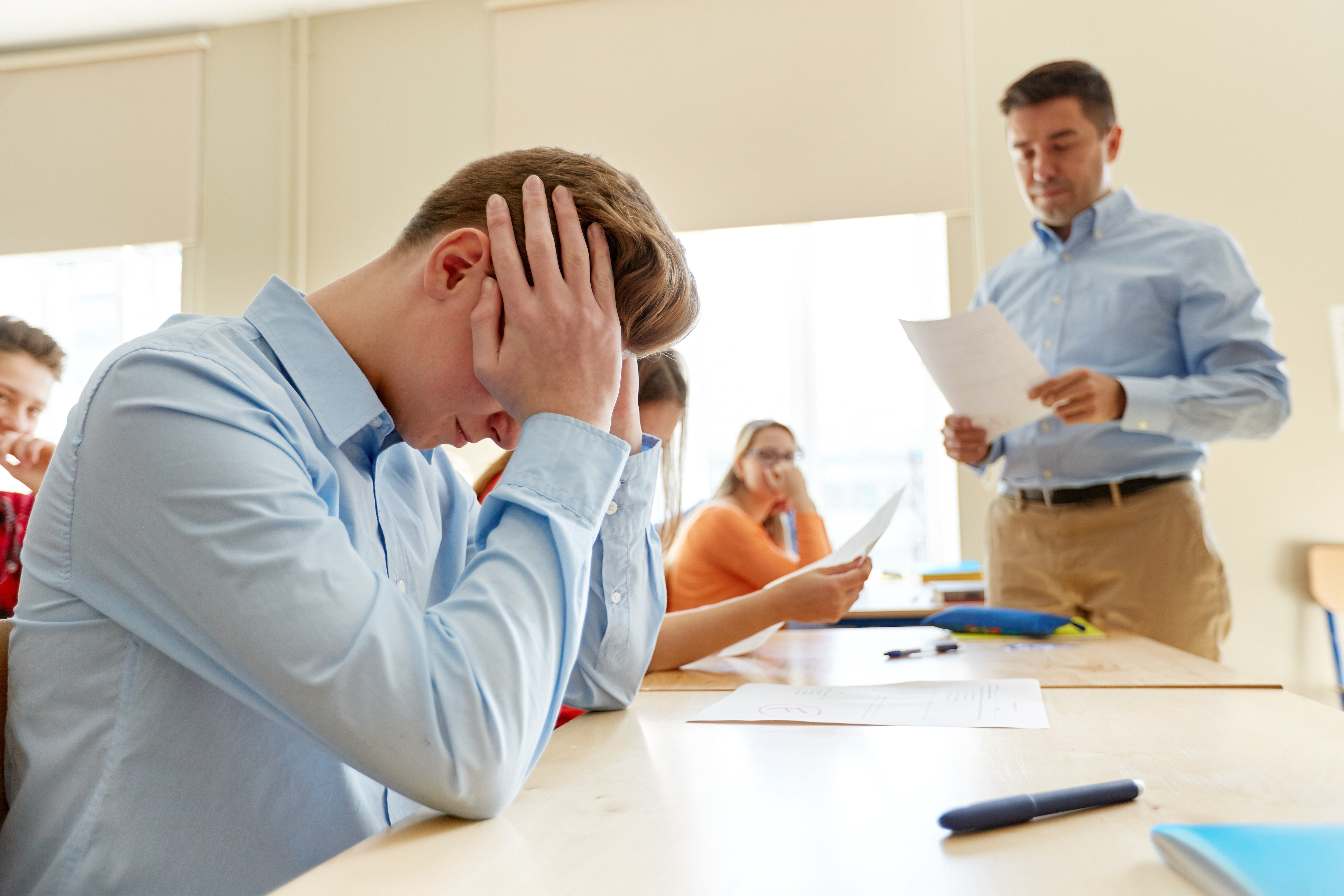 Pictured is a student who is failing. SHUTTERSTOCK/ Syda Productions

Educational attainment of participants is determined based on questions like “What is the highest degree or level of school this person has COMPLETED,” CNS News reported.

Choices include respondents who have completed a bachelor’s, master’s or doctorate degree or must specify the highest grade completed if still enrolled in school or did not earn a high school diploma.