Trump is appointing Mattis’ deputy, Patrick M. Shanahan, as acting defense secretary until a permanent replacement is found, he announced on Twitter.

Mattis tendered his resignation on Thursday after Trump decided to pull troops out of Syria. In a letter to Trump, Mattis subtly criticized Trump over the decision, as well as his treatment of U.S. allies.

“My views on treating allies with respect and also being clear-eyed about both malign actors and strategic competitors are strongly held and informed by over four decades of immersion in these issues,” Mattis wrote. (RELATED: Read James Mattis’ Resignation Letter) 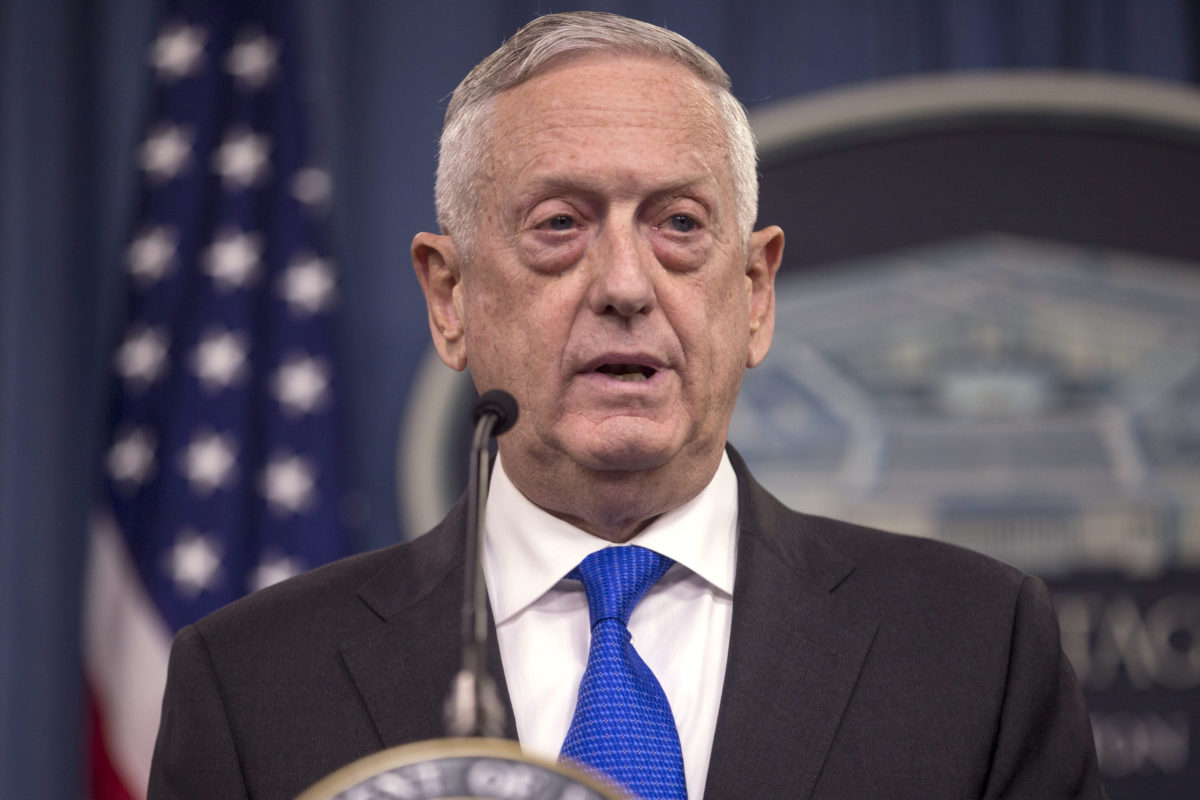 “Because you have the right to have a Secretary of Defense whose views are better aligned with yours on these and other subjects, I believe it is right for me to step down from my position,” he continued.

Mattis was initially scheduled to leave office on Feb. 28, 2019, but Trump has reportedly fumed over the Pentagon chief’s resignation statement.

According to The New York Times, Trump was furious over Mattis’ letter and the subsequent media coverage.