Disgraced movie star Kevin Spacey released a YouTube video Christmas Eve asking fans of “House of Cards” to let him back onto the show — at the same time a Massachusetts prosecutor filed sexual assault charges against the actor for an incident at a Nantucket bar in July 2016.

The timing of Spacey’s video — where he acted out a monologue as Frank Underwood in a household kitchen — couldn’t be worse for the actor. The video, titled “Let Me Be Frank,” includes Spacey claiming there is a lack of evidence supporting previous charges of sexual indiscretion.

Spacey was cut from “House of Cards” in 2017 after multiple individuals came forward accusing him of inappropriate conduct.

Right as Spacey tweeted out a link to the video, The Boston Globe reported that Spacey “faces a felony charge for allegedly sexually assaulting the teenage son of former Boston WCVB-TV news anchor Heather Unruh.”

Spacey is expected to be arraigned at a Nantucket courthouse on Jan. 7. (RELATED: Report: Kevin Spacey Facing 3 More Sexual Assault Allegations In London)

The official charges follow the first time Unruh accused Spacey of sexually assaulting her son at a news conference in November 2017. 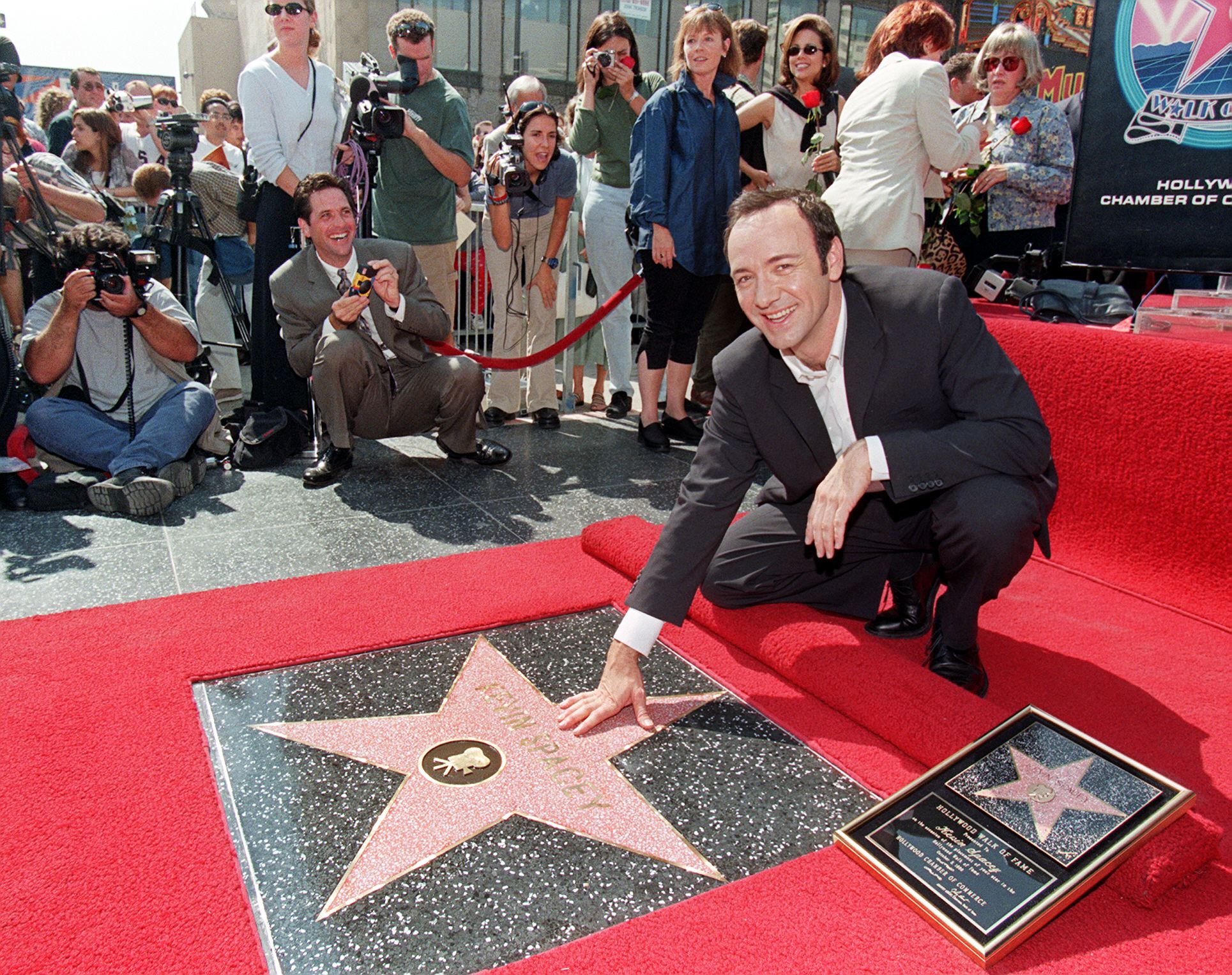 U.S. actor Kevin Spacey touches the star he received during ceremony on the famous Hollywood Walk of Fame on Oct. 5, 1999. Vince Bucci/AFP/Getty Images

“The victim, my son, was a star-struck, straight, 18-year-old young man who had no idea that the famous actor was an alleged sexual predator or that he was about to become his next victim,” Unruh said at the time.

Spacey was accused of three other separate sexual assault allegations after an investigation by the United Kingdom’s Scotland Yard, it was reported in July.