The bill was heavily supported by pro-gun groups in the state that pushed lawmakers to overturn the veto. 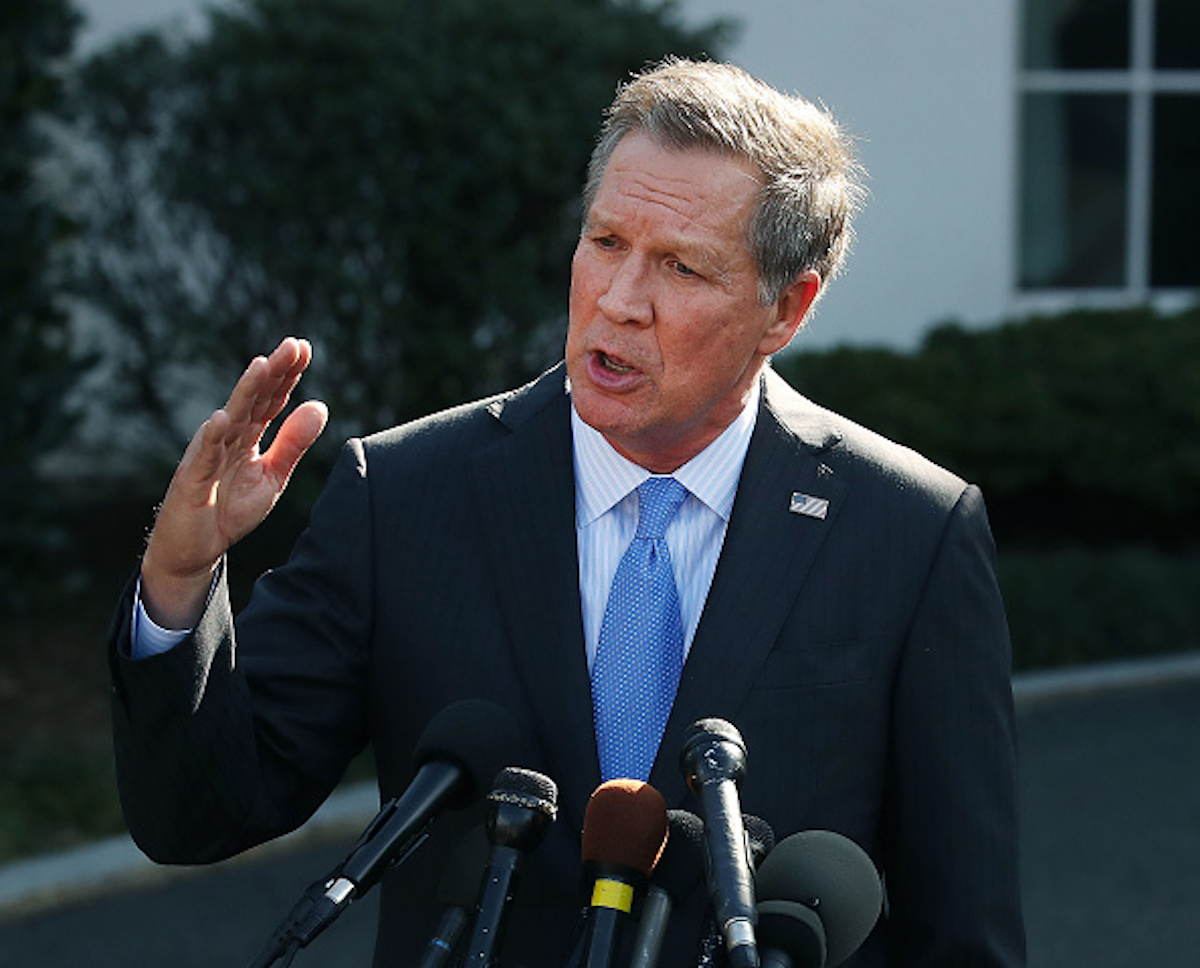 The Republican governor also vetoed a bill banning abortion if an unborn baby has a heartbeat, known as the “heartbeat bill,” which was voted on Thursday as well. However, the Senate failed to overturn Kasich’s veto. (RELATED: John Kasich To Veto 6-Week Abortion Ban And Gun Rights Bill

Kasich, who is known as a more moderate Republican, has been a critic of President Donald Trump, blaming GOP leadership and Democratic leadership for many of the problems going on in Washington, D.C.

He has not ruled out a 2020 run as a third-party candidate against Trump.