The United Nations’ special rapporteur on freedom of expression and opinion calls President Donald Trump “the worst perpetrator of false information” in the United States.

David Kaye told the Digital Rights Monitor in an interview published Thursday that he doesn’t focus on the private sector when deciding just who is disseminating fake news and who isn’t. 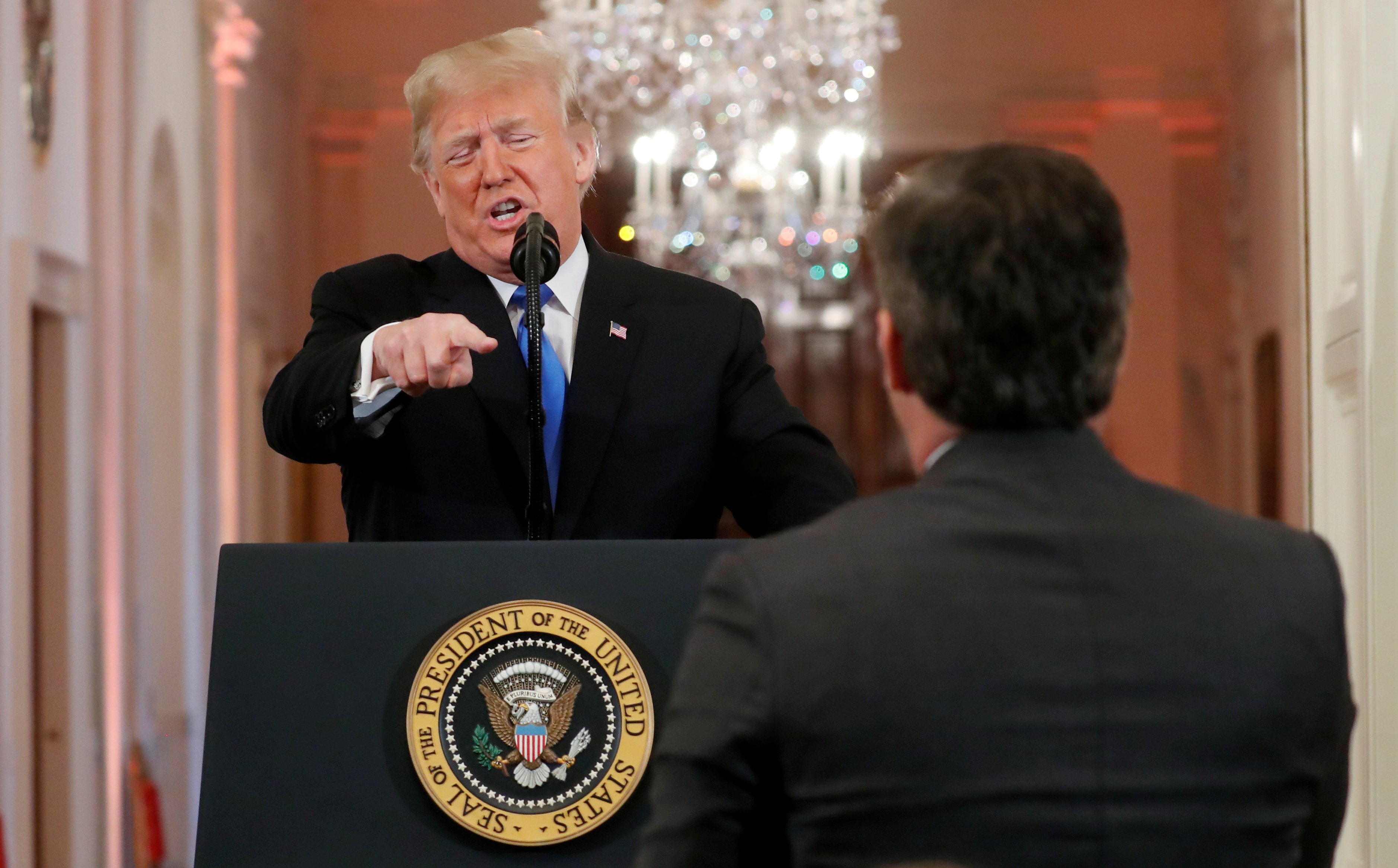 “Governments are real offenders when it comes to disinformation,” said Kaye. “In my own country, the United States, the worst perpetrator of false information is the president of the United States.” Trump, of course, is equally adamant that he has repeatedly been the victim of fake news. Last month, the president cited “fake news” as being responsible for stories that he was to blame for traffic congestion. (RELATED: Here Are The Most Egregious Fake News Stories Of 2018)

Kaye isn’t entirely comfortable with the terminology of fake news, preferring instead to render the phenomenon in more traditional terms. But he says it’s a subject matter that journalists should be pursuing.

”So one thing is how do we deal with government ‘fake news’ — if you want to call it that, but propaganda is a better phrase for it. So on that front, I think journalists need to be covering it.” (RELATED: NBC’s Brian Williams Runs Fake News Segment About Donald Trump And Dogs)

He admits it isn’t always easy. “And again that’s hard for people in societies where you face all sorts of threats. So that’s something: You need to do it; it’s time consuming; it takes away from other reporting you might do, and when you do it you can come under pressure from the government or other actors. So that’s one thing is that journalists can be doing some of this.”

Kaye believes that journalists should adopt some sort of censorship role in the process of rooting out social media disinformation. He maintains that democratic governments aren’t vigorous enough in their indictment of fake news.

“But I do think journalists understand these problems more. And I think that as we have seen a lot more reporting about privacy violations, my hope is that journalists will also start to see that there should be more attention paid to content violations as well.”