Roughly 2.4 percent of the Americans in the workforce quit their jobs in the past year, the fastest rate since 2001, according to the Bureau of Labor Statistics (BLS).

The BLS’s most recent version of the Job Openings and Labor Turnover Survey (JOLTS) found that an average of 3.5 million Americans quit their jobs every month in 2018. The data suggest that more people are leaving jobs to search for or take opportunities elsewhere for better pay or more prestigious positions.

“For any type of employment search, you won’t find a better time than right now,” Thomas Moran, CEO of the staffing agency Addison Group, told CNBC Make It.

Unemployment has remained at historically low levels since September, the sign of a tight labor market that should drive wages and benefits up as employers compete to attract and retain workers. (RELATED: US Unemployment Rate Hits 49-Year Low)

“For many, [quitting] is a smart move, as there’s a clear advantage to increasing your earning potential by switching jobs,” Glassdoor chief economist Andrew Chamberlain told CNBC.

So far, wage growth has remained below economists’ expectations, though wages have picked up in the past year. Wages hit 3.1 percent annual growth in November, the first time the 3 percent benchmark had been passed since April 2009.

Absent the robust wage growth that economists expect, workers have been leaving stagnant jobs to take positions with better benefits, a proxy for a promotion or wage bump. 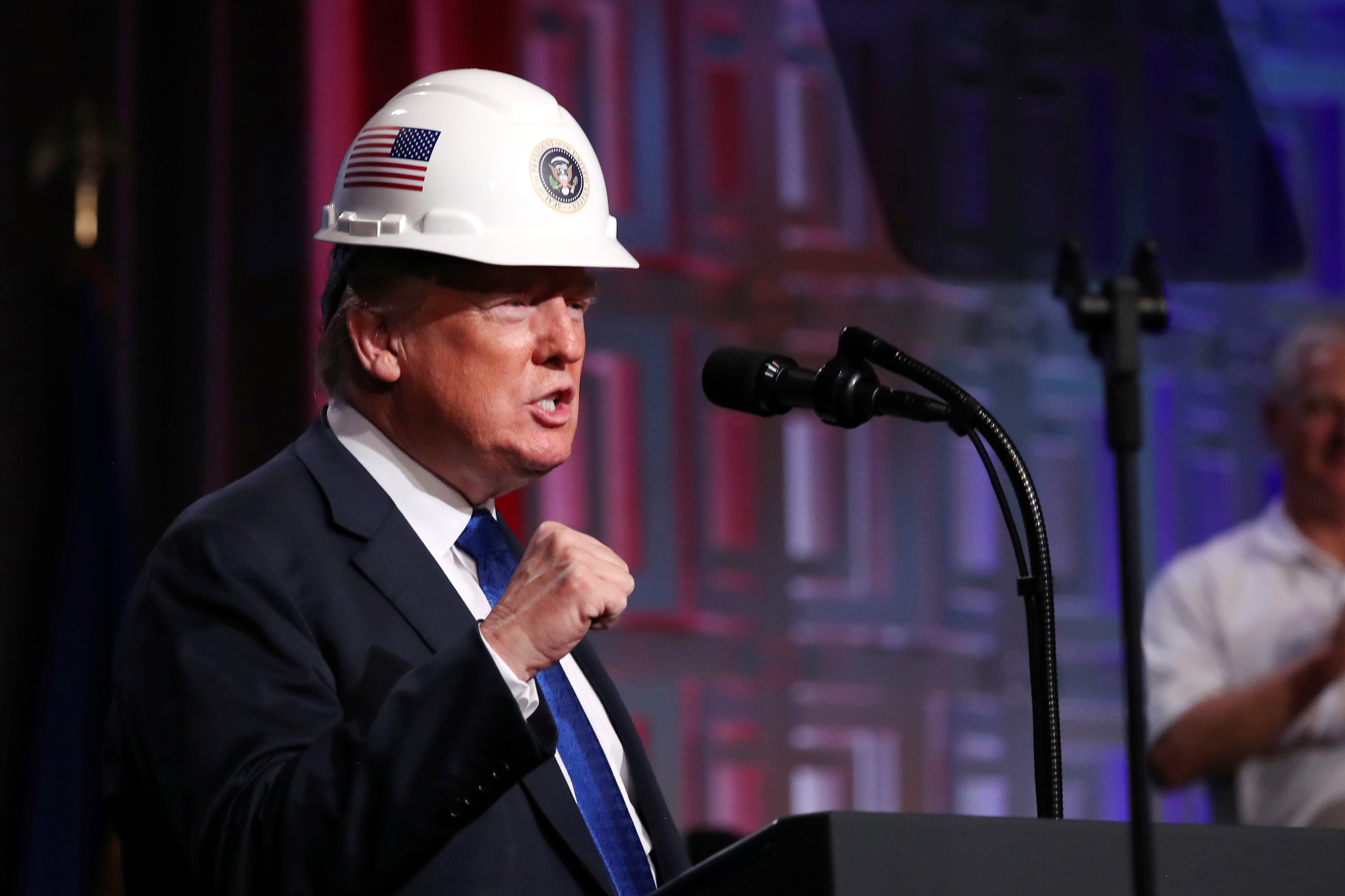 More than 7 million jobs are open in the U.S., according to BLS data. The record number has given workers more flexibility in moving jobs, as well as cut down on the risk of being unemployed for a long period of time. While wage growth remains stagnant, the trend of employees quitting in exchange for pay hikes is expected to continue into 2019.