U.S. President Donald Trump’s decision to begin pulling American troops from Syria was met with criticism and outcry from pundits and lawmakers on both sides of the aisle, but former Ambassador to Syria Robert S. Ford called the move “essentially correct.”

Critics of Trump’s decision announced on Dec. 19 by White House press secretary Sarah Huckabee Sanders, are calling it a “huge Obama-like mistake,” win for America’s enemies and betrayal of our allies.

But Ford, who served as U.S. ambassador to Syria under President Barack Obama from 2011-2014, debunked the reasons for critique and added that the president needs to develop a national security team that can better relay and implement his foreign policy objectives.

“[T]he president should view the hullabaloo that erupted after he announced the Syrian pullout as an opportunity to take a number of steps to make the most of his essentially correct, but widely unpopular, move,” Ford wrote Thursday in The Washington Post.

Ford pointed out that many opponents fear the pullout will lend a victory to Russia, Iran and Syria, but the former ambassador called this fear “absurd,” noting that Syrian President Bashar al-Assad’s regime already controls roughly two-thirds of Syria. The regions that the U.S.-backed Syrian Democratic Forces (SDF) control are largely deserts and drought-prone oil fields with low-value crude.

“In sum, holding northeastern Syria would not have enabled Washington to leverage any important concessions from Damascus, Tehran or Moscow,” Ford wrote.

When it comes to the United States’s Kurdish allies, who have been leading the ground war against the Islamic State in order to achieve autonomy in the northeastern region of Syria, many see the U.S. pullout as a betrayal.

Ford argues the United States’s long-term interest is “stability, not a deeply embattled Syrian Kurdish autonomous zone,” which must be reached through agreements between Turkey, Russia, Iran and Syria. 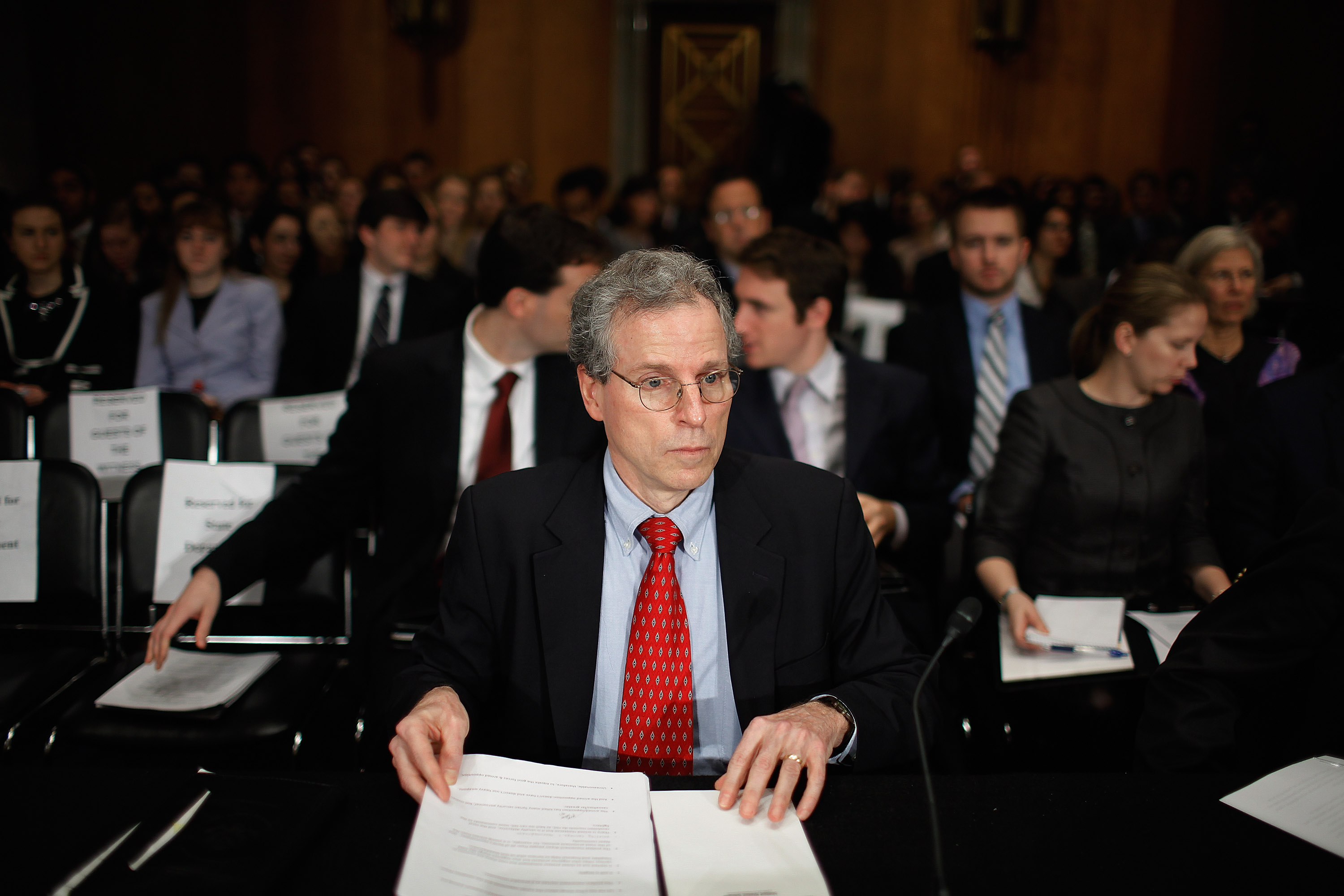 A Dec. 20 New York Times report cast the American withdrawal as an “embarrassment” for Israeli Prime Minister Benjamin Netanyahu as he heads into an election year as well as a blow to “Israeli morale” as Israel is now left alone to fight Iran’s expansion. (RELATED: The New York Times’ Israeli, Kurdish Objectives For Americans In Syria Have Literally No End Point)

Israel “is more than capable” of defending itself against Iran and “the U.S. withdrawal [will not] be a game changer for Israeli security,” Ford wrote Thursday. “Already, Yaakov Amidror, a former chief of Israeli military intelligence, noted that the U.S. troops’ contribution against the Iranian forces in Syria was ‘marginal to zero.'”

Arguably the biggest critique Trump has received is that without a U.S. presence in the region, ISIS could resurge and flourish.

“This is possible, although in western Syria, which is under the control of the Syrian government and its allies, there is little visible Islamic State activity,” the former ambassador wrote. “In any case, U.S. troops can’t destroy the Islamic State ideology.”

Ford ends his piece, titled “Trump’s Syria Decision Was Essentially Correct. Here’s How He Can Make The Most Of It,” with a few recommendations for Trump to more clearly communicate why an American pullout is essentially good.