Medicare-for-all and other traditionally left-wing ideas are too politically poisonous to sell in red states, the Indiana senator told CNN in a sit-down interview. Democrats need to do a better job of connecting with voters in middle America, Donnelly added.

“We have not made enough of a connection … that the people of my state understand culturally, we (Democrats) want to make sure you succeed,” he said. Sen. Bernie Sanders of Vermont has pushed hard to make climate change and Medicare-for-all a high dollar issue for Democrats.

But Donnelly is warning Democrats to tread lightly. “[W]hen you talk ‘Medicare-for-all’ … you start losing the people in my state,” he noted. “When we start talking about, ‘Hey, we’re going to work together with the insurance companies to lower premiums,’ that’s what connects.”

The ideal candidate to oppose President Donald Trump in 2020 is someone who can focus on issues like manufacturing and health care, said Donnelly, who lost his re-election bid in November to Republican Mike Braun.

Donnelly added: “The talk on the coasts just doesn’t get it done in the middle.” This is not the first time a red-state Democrat has issued such a warning. Missouri Sen. Claire McCaskill has also repeatedly warned her colleagues to avoid turning too far left.

“I hope she also realizes that the parts of the country that are rejecting the Democratic Party, like a whole lot of white working-class voters, need to hear about how their work is going to be respected, and the dignity of their jobs, and how we can really stick to issues that we can actually accomplish something on,” McCaskill said in a Dec. 26 interview. 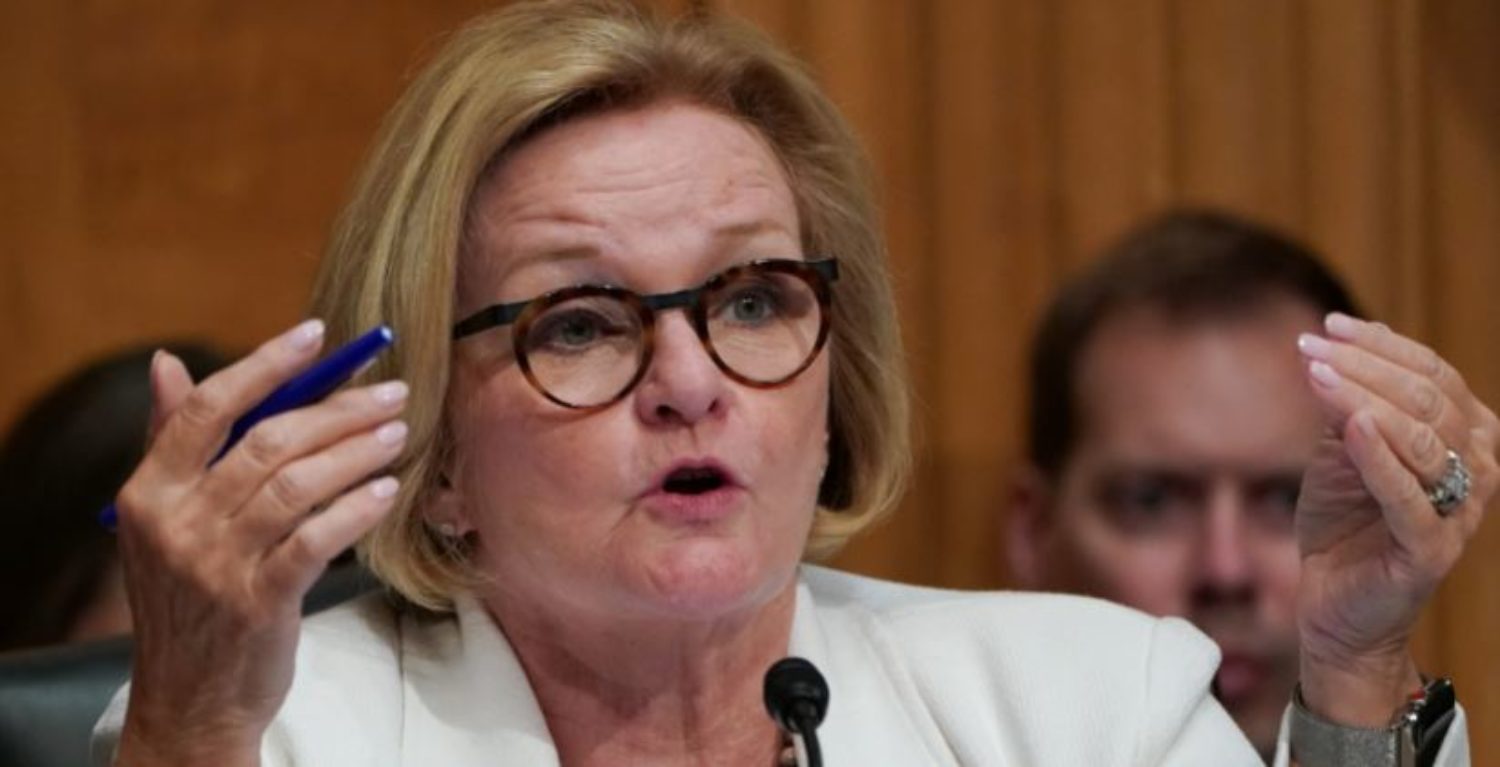 Ocasio-Cortez’s strident opposition to the fossil fuel industry is already roiling manufacturers in so-called fly-over states. Terry O’Sullivan, general president of the Laborers’ International Union of North America (LIUNA), for one, took issue with her anti-oil mission during a phone conference earlier in December.

“To me the Green new Deal is just a regurgitation of the keep it in the ground movement,” he said during the Dec. 18 call, referring to the so-called Green New Deal, an environmental push by the New York representative-elect. “What I’ve seen so far I’m not that impressed with. It scares the heck out of me.”