Authorities arrested a man dressed in tactical gear and carrying a loaded gun Sunday after a witness notified the police of the man’s suspicious-looking activity.

The Seguin City Police Department arrested 33-year-old Tony Albert in San Antonio, The Associated Press reported Monday. Albert was headed to a church to fulfill “a prophecy,” he told authorities.

Albert carried a loaded gun and possessed a face shield and extra ammunition at the time of his arrest, TheAP reported. He was arrested on drug charges and for illegal possession of a firearm, according to TheAP.

Like Albert, Kelley was dressed in tactical gear and wore a face mask. Kelley used a semi-automatic rifle to allegedly shoot the church attendees. 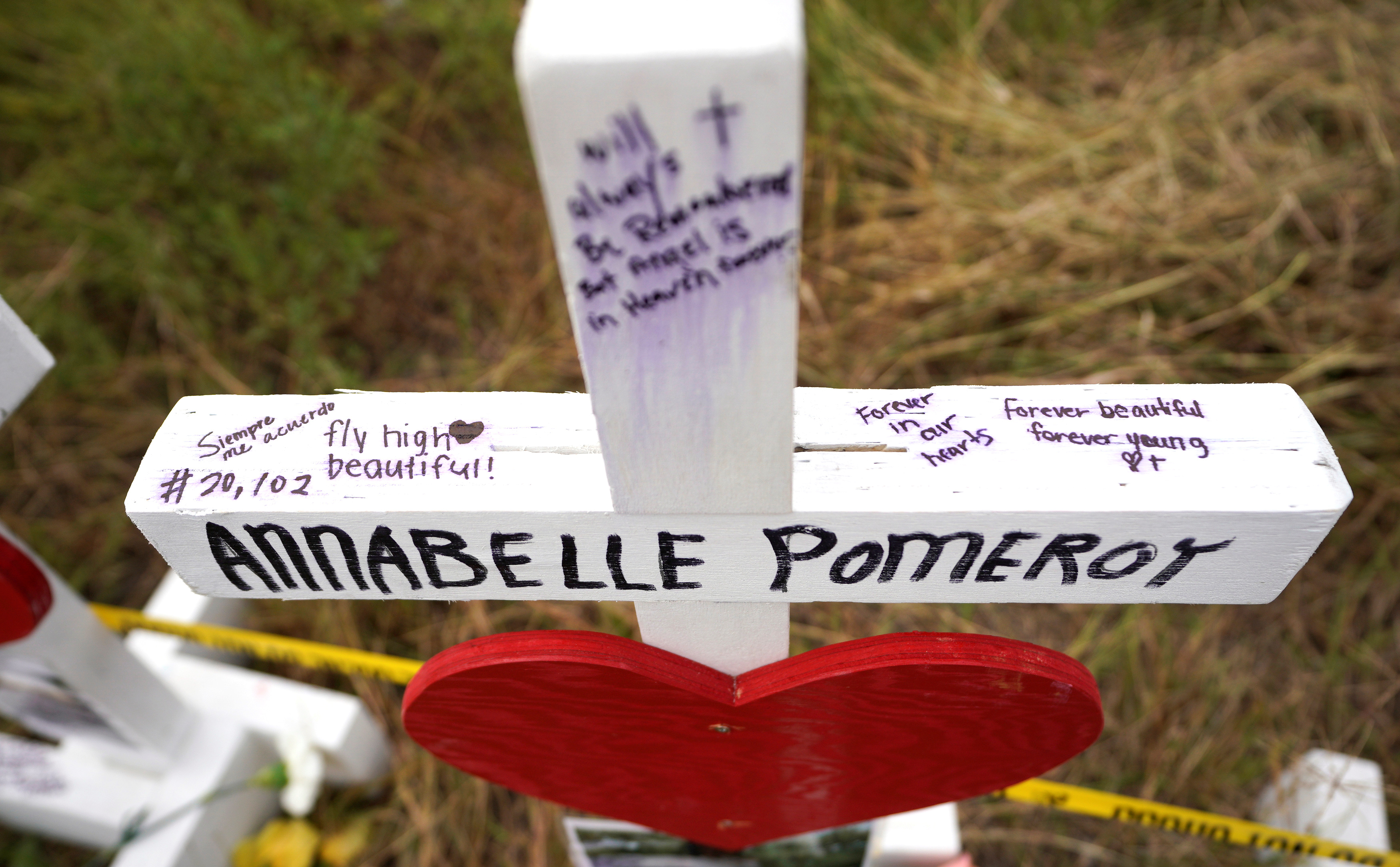 A cross in remembrance of Annabelle Pomeroy killed in the shooting at the First Baptist Church of Sutherland Springs, Texas, U.S., November 9, 2017. REUTERS/Rick Wilking

Mass shootings in 2017, including the massacres at First Baptist Church and Mandalay Bay Hotel in Las Vegas, also afflicted hundreds of victims and their families. (RELATED: Sandy Hook Terrorized With Bomb Threat On 6th Anniversary Of Mass Shooting)

Albert was taken to the Guadalupe County jail according to Senguin police, but it is unclear if he remains there, according to TheAP.

Democratic House Minority Leader Nancy Pelosi promised to act “boldly” to bring “commonsense” gun control reforms to the table in December 2018. With Pelosi’s support, Democrats have coalesced to create a gun reform proposal that would require federal background checks on all gun sales, including private sales, Politico reported. The bill will be introduced to Congress in early 2019, according to Politico.