Biden, who has not yet formally announced a 2020 presidential bid, has refused to rule one out for over a year, despite saying he believes he is “the most qualified person in the country” to be president at a book tour event in early December. Cuomo was hinting at a presidential run for awhile, but announced in late November he is “ruling it out” due to a full agenda as governor. 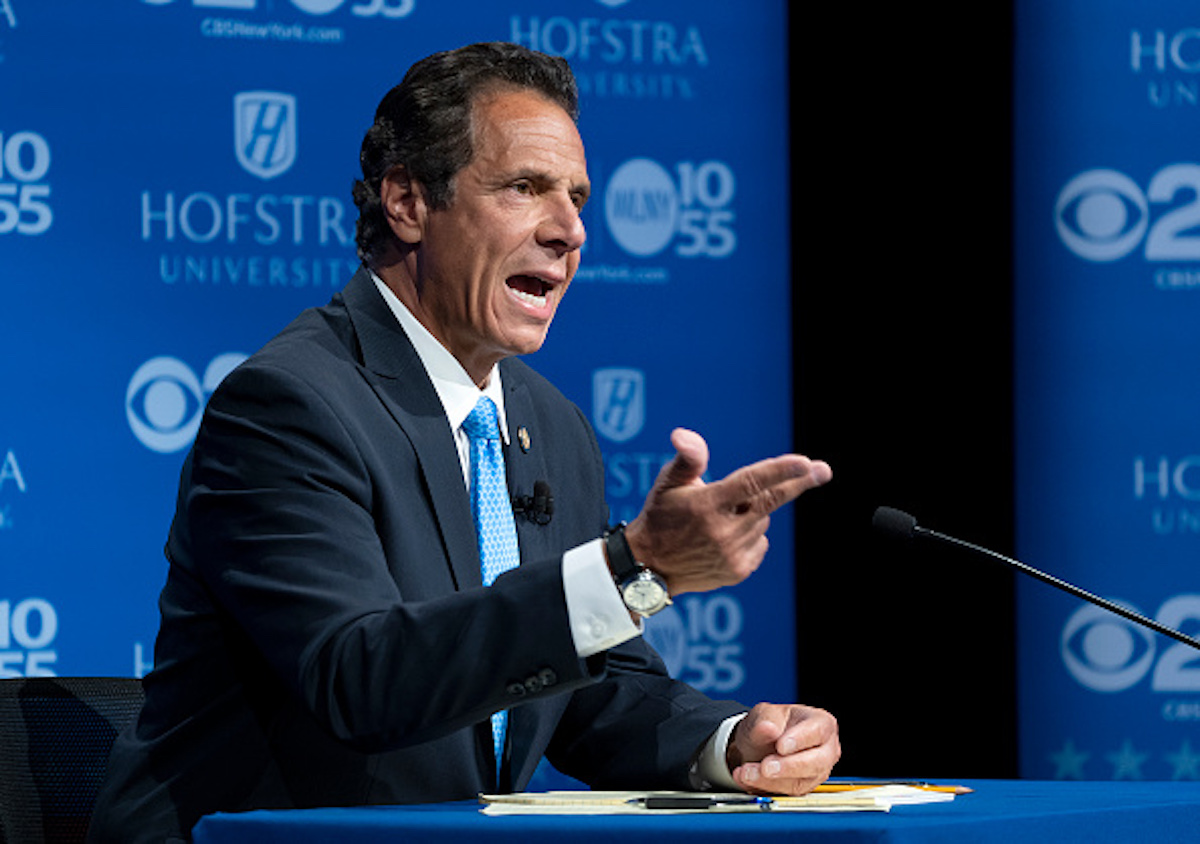 “I am ruling it out. I ran for governor, I have a full plate, I have many projects. I’m going to be here doing the job of governor,” Cuomo told WNYC’s Brian Lehrer in a radio interview. “I am governor of New York and I have a lot to do.” (RELATED: Biden Won’t Rule Out 2020 Presidential Run)

Cuomo was reelected governor of New York on Nov. 6, 2018, after defeating liberal actress Cynthia Nixon in a heated Democratic primary.