The implementation of hydraulic fracturing has helped propel the U.S. into an energy superpower, but there are signs that the fracking boom might not be as productive as developers assumed.

The U.S. surpassed Saudi Arabia and Russia in September to become the largest oil producer in the world. The historic milestone came as American oil production roughly doubled over the course of just eight years. While the fracking boom predates President Donald Trump’s time in office, the gains in production were aided in the Trump administration’s aggressive regulatory rollback and streamline of drilling permits that encouraged development on federal lands.

The U.S. shale boom has even rivaled the Organization of the Petroleum Exporting Countries’ (OPEC) influence on the market, with the international oil cartel being forced to work around the vast increase in supply.

However, an investigation by The Wall Street Journal suggests that thousands of shale wells in the U.S. are not yielding as much as developers originally projected to their investors.

After analyzing around 16,000 wells that are operated by 29 of the largest fracking companies in oil basins in Texas and North Dakota, WSJ found two-thirds of the projections made by producers between 2014 and 2017 in the country’s four top drilling regions were too optimistic.

Altogether, fracking companies that made forecasts are on course to pump almost 10 percent less oil and gas than they originally projected, WSJ reported Wednesday. This number is commensurate to nearly 1 billion barrels of oil and gas over three decades, and worth over $30 billion. 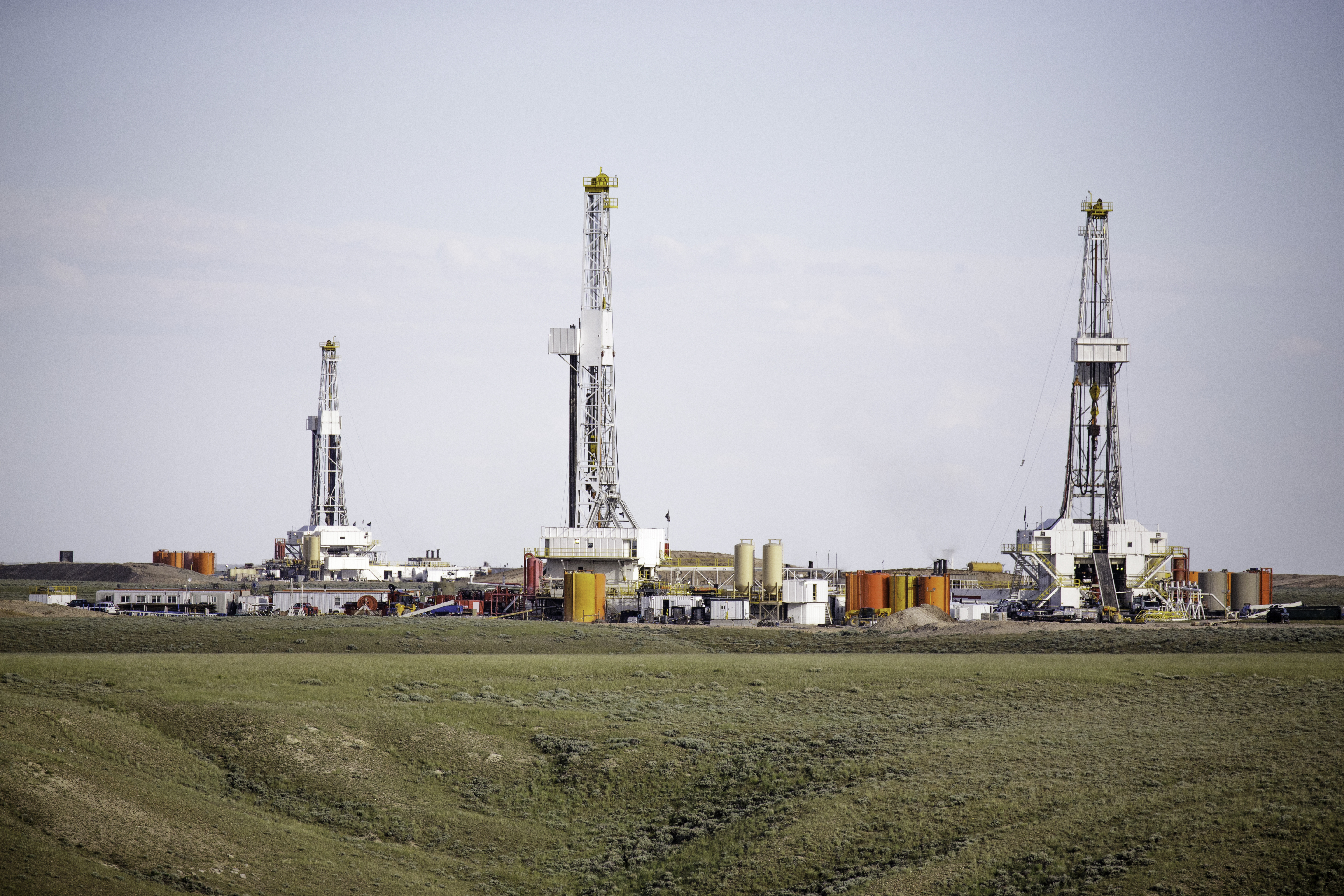 Three hydro-fracking derricks are pictured sitting on a plain. Shutterstock

“I certainly expect many of today’s estimates will turn out to have been pretty optimistic,” Francis O’Sullivan, a director of research for the MIT Energy Initiative, stated to WSJ. O’Sullivan believes the complex geology of shale basins makes it difficult to make reliable forecasts. “There is profound variability in the performance of these wells.” (RELATED: Activity Is Plummeting In America’s Biggest Coal Region)

The study could spell future trouble for U.S. energy companies.

Numerous shale drillers — which have not yet churned a consistent profit — are under pressure to slash spending as crude oil prices continue in their decline, but the findings suggest companies will soon be forced to increase spending in order to maintain production levels.

1
Here's Why Californians Are Getting Reamed At The Gas Pump Despite Rock-Bottom Oil Prices
Energy
2
China Was Lauded As New 'Global Leader' For Distributing Medical Equipment To Fight Coronavirus, But Most Of That Equipment Is Reportedly Defective
World
3
Joe Biden Said To Believe Women Who Say They're Sexual Assault Victims. Now He's Denying A Woman's Sexual Assault Accusation
Politics
4
Tucker Carlson Insists Biden 'Will Not Be The Democratic Nominee.' Here's Who He Predicts Will Assume The Mantle
Media
5
Rep. Thomas Massie Speaks Out: 'They Don't Want To Hear The Truth'
Politics