Former Obama cabinet secretary Kathleen Sebelius may be a contender in the race to replace Republican Kansas Sen. Pat Roberts, who announced Friday he’s retiring in 2020.

Sebelius was twice elected governor before former President Barack Obama tapped her to serve as secretary of Health and Human Services in 2009. She resigned in 2014 and currently runs the consulting firm Sebelius Resources following what The New York Times described as a “stormy five-year tenure.”

Departing Republican Gov. Jeff Colyer, whom Kobach unseated in the gubernatorial primary, may also launch a bid for the seat, according to The Associated Press. (RELATED: ACU Chairman Matt Schlapp To Run For US Senate)

Sebelius, 70, succeeding Roberts, 82, would have a tinge of irony. She reportedly weighed a run against him in 2014 after he called on her to resign because of “gross incompetence” during the implementation of the Affordable Care Act, according to The Times.

The rift was especially harsh because Roberts was an “old friend” of the former cabinet secretary, according to The Times. 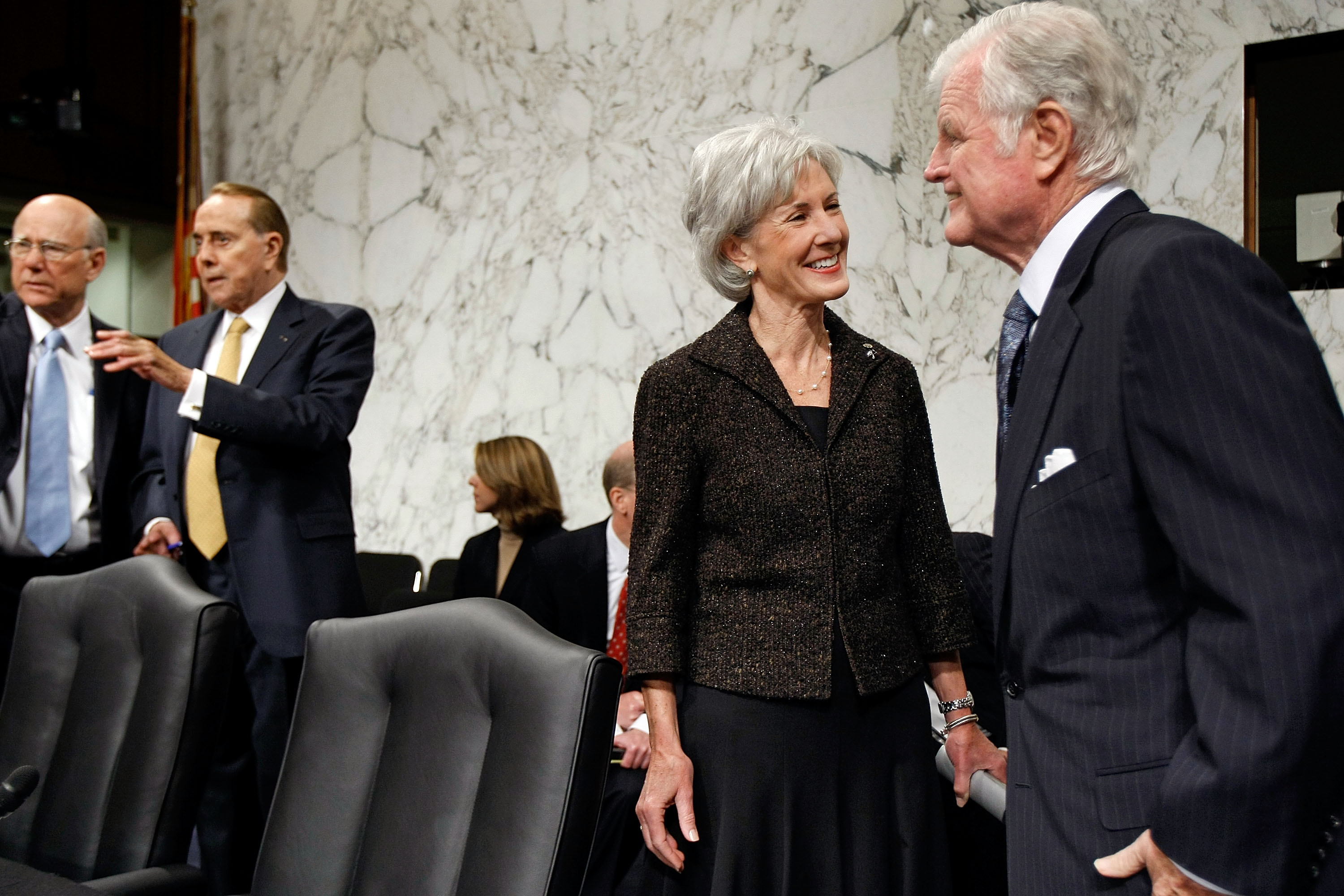 But is Sebelius still popular in Kansas? She won re-election with 58 percent of the vote in 2006, according to The Times. However, when considered as a possible challenger to Roberts in 2014, FiveThirtyEight wrote:

It would be an uphill battle for Sebelius. Actually, that’s an understatement. She was once popular in the state, but a lot has changed.

The only poll we have from the state, a Public Policy Polling survey, has Sebelius down by 14 percentage points, 52 percent to 38 percent.

Another potential Democrat who could toss his hat in the ring is Barry Grissom, former U.S. attorney for Kansas. McClatchy reported Grissom was considering a senatorial run in December, before Roberts announced his retirement.