The Louisiana Chapter of the liberal organization Women’s March canceled a planned demonstration in New Orleans, citing recent accusations of anti-Semitism by the group’s founders.

The protest, initially planned for Jan. 19, is the latest casualty following shocking reporting that some of the most senior members of Women’s March discussed conspiracy theories about Jews and had close ties to the radical Nation of Islam. Rather than go ahead with the New Orleans protest, organizers said they will instead embark on a listening tour throughout the state. (RELATED: The Chicago Women’s March Has Been Canceled Amid Reports Of Anti-Semitism) 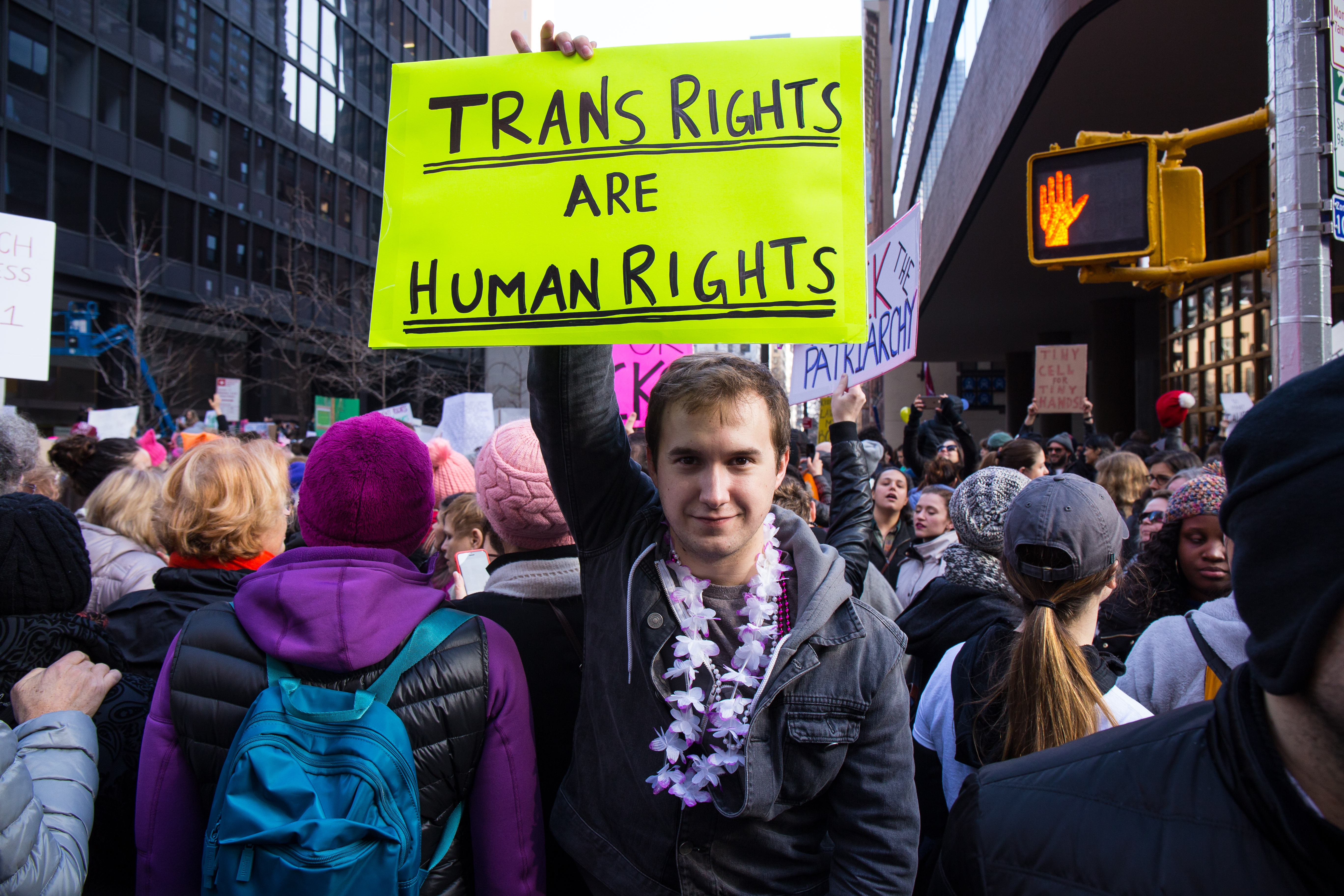 An unidentified man holds a sign that reads “Trans Rights Are Human Rights” at the Women’s March on New York City on January 21, 2017 in New York. Shutterstock/Justin Starr

“It is important for everyone to reach out into our local communities and find ways to get involved in the meantime,” a statement from the group on Facebook said. “There are many advocacy groups doing great work in our state that should be supported with your time and money.”