Failed Texas Senate candidate Robert “Beto” O’Rourke is reportedly planning to embark on a solo road trip across the country as he prepares for a potential presidential run in 2020.

O’Rourke has asked staffers to help him plan an itinerary to drive around the United States and “pop into places” in an attempt to meet voters from around the country, The Wall Street Journal reported Monday. Beginning in his hometown of El Paso, Texas, the former congressman is hoping to gain familiarity with Americans outside of the Lone Star State.

Mirroring his unsuccessful campaign model, O’Rourke is expected to chronicle the trip on social media. He does not, however, plan to travel with any campaign aides or press. (RELATED: Beto O’Rourke Is Considering A 2020 Run After Repeatedly Claiming It’s A ‘Definitive’ No)

O’Rourke faced backlash during his 2018 U.S. Senate campaign for frequently speaking to the camera while he was driving rather than looking at the road. The criticism heightened after a 1998 police report surfaced showing the Texas politician was involved in a drunk driving accident in which he attempted to flee the scene.

At the time, O’Rourke’s car careened across the median of an interstate after traveling at a “high rate of speed.” He was later witnessed trying to run away from the scene of the crash. The police report notes that his blood alcohol level was .136, almost twice above the legal limit. 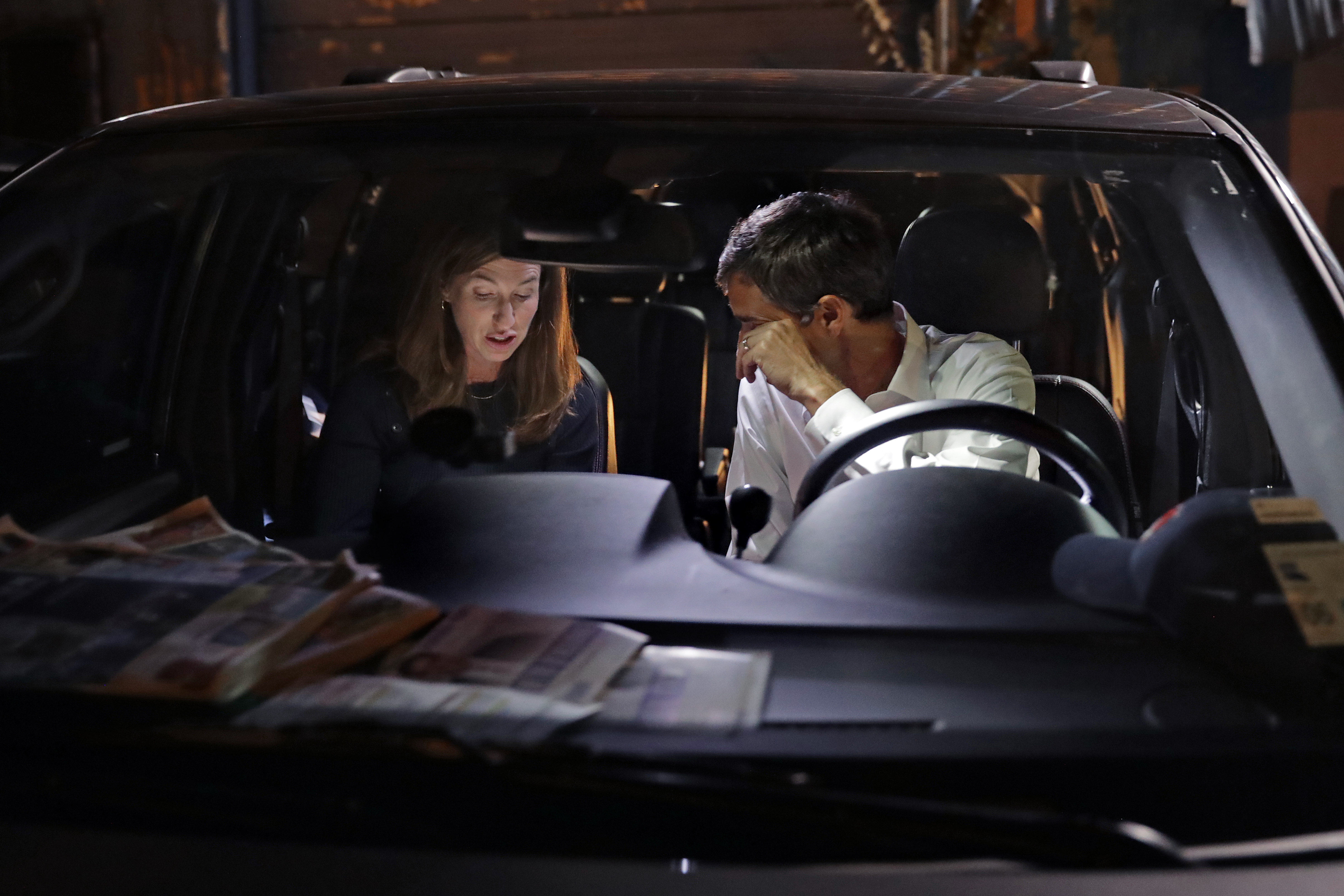 Beto O’Rourke is reportedly planning to embark on a solo road trip across the country. (Chip Somodevilla/Getty Images)

While O’Rourke has not yet announced his bid for the presidency in 2020, he has been polling as a top three contender for the Democratic nomination.

O’Rourke revealed in November that he is considering reneging on his pledge to Texas voters not to run despite his repeated claims that he will definitively “not be a candidate for president in 2020.”

“Running for Senate, I was 100 percent focused on our campaign, winning that race and then serving the next six years in the United States Senate,” O’Rourke said at the time. “Now that that is no longer possible, you know, we’re thinking through a number of things.”