The tenured FNC host’s contract will last beyond 2020, a source close to the matter says, and Baier will be co-anchoring all 2020 election coverage.

“Bret continues to be the gold standard not only across FNC, but the entire news industry and his reporting has played an integral role in the success and growth of the network,” Wallace said.

The renewed contract comes as Baier also celebrates his 10-year anniversary as anchor of “Special Report,” which he took over from Brit Hume in 2009.

“Having just marked my 10 year anniversary of anchoring Special Report and being at FOX News for more than two decades, there is no group of people I would rather be working with to bring complete, fair and balanced news to our viewers,” Baier said in a statement.

“I am very honored to continue in this role and value the trust that FNC has placed in me to do what I love every day,” the news host added.

As anchor of “Special Report” since January 2009, Baier, 48, led the program to the No. 1 news program on cable in its time slot, averaging 2.3 million total viewers in 2018, according to Nielsen Media Research. 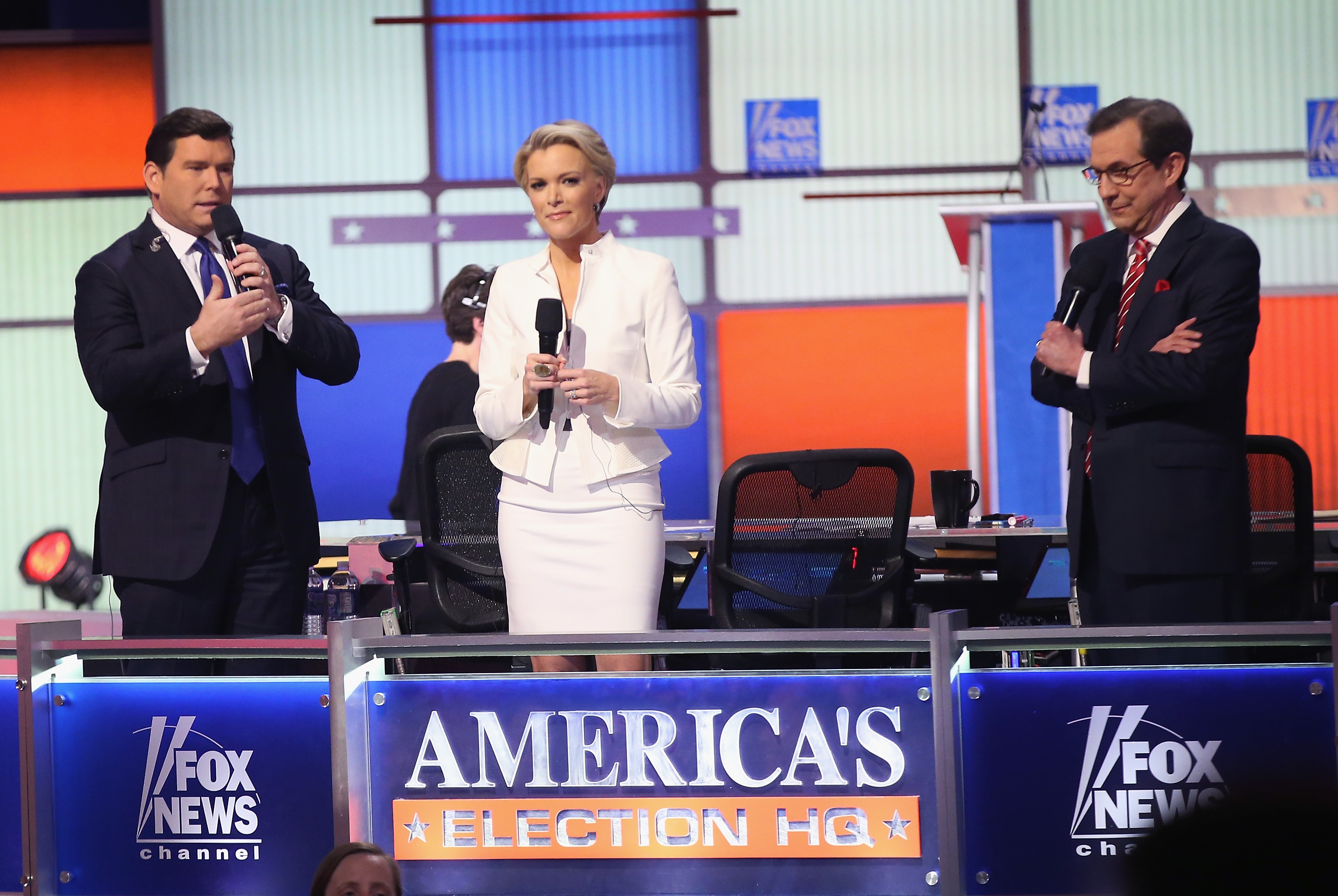 In addition to his lengthy accomplishments as an anchor, Baier reported from more than 74 countries, including 12 live reports from Iraq and 13 from Afghanistan. He’s also had more than 50 FNC specials.

Baier is the author of three New York Times bestsellers. (RELATED: Former NYT Editor Says Her Comments On The Paper Were Taken ‘Totally Out Of Context’)

Prior to his positions at FNC, the New Jersey native was the chief White House correspondent, covering Bush between 2006 and 2009, and before that served as national security correspondent between 2001 and 2006.