A Florida teacher allegedly vandalized a park with human feces to ruin a school principal’s party for her daughter. 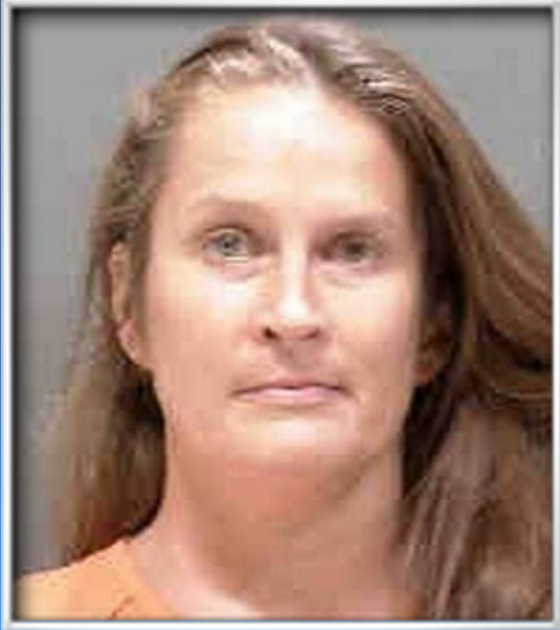 Damages cost over $2,300. Tables and grills will also need to be replaced, according to CBS. (RELATED: San Francisco Spends $53.7 Million On Street Cleaning, Expected To Jump Tp $60 Million In 2019)

She is pleading not guilty, however. Carpenter is not a substitute for the Sarasota County school district due to the investigation, NWF Daily News reported.