Ocasio-Cortez began, “No one should feel unsafe in the United States of America. And that includes our amazing and beautiful and productive immigrant community and moreover, the one thing the president has not talked about is the fact he has systematically engaged in the violation of international human rights borders — human rights on our border.” (RELATED: Ocasio-Cortez: Abolishing ICE Is ‘Common Sense’)

During the president’s speech, he explained why he felt the border wall was essential to protect American citizens. Congressional Democratic leadership delivered a counter-speech immediately after Trump finished.

“He talked about what happened the day after Christmas on the day of Christmas, a child died in ICE custody. The president should not be asking for more money to an agency that has systematically violated human rights,” she continued. “The president should be really defending why we are funding such an agency at all because right now what we are seeing is death.” 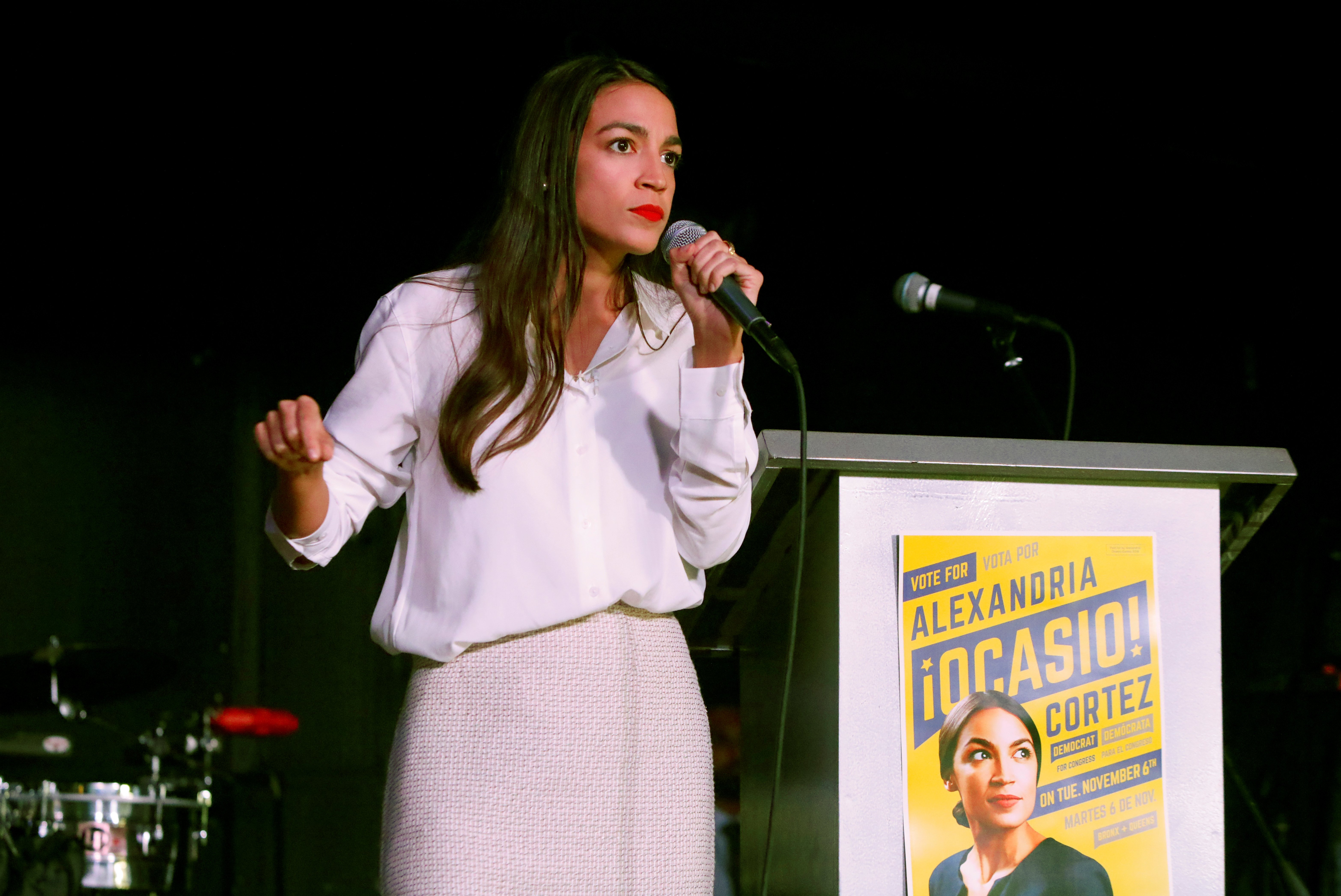 The eight-year-old Guatemalan boy who passed away did so after receiving medical treatment for a cold and a fever. (RELATED: Parents Of 8-Year-Old Migrant Who Died Brought Boy For Easier US Entry)

“Right now what we are seeing is the violation of human rights. These children and these families are being held in … basically freezing boxes that no person should be maintained in for any amount of time let alone the amount of time they are being kept on. And moreover, even if you’re anti-immigrant in this country, the majority of immigrant overstays, the majority of the reason people are undocumented is Visa overstay. It’s not because people are crossing a border.”