An increasing number of feminist groups want to be inclusive to trans-women while also distancing themselves from men by altering the spelling of woman.

Various groups across the U.S. are opting for “womxn” and “womyn,” to avoid spelling “man” or “men,” The College Fix reported Thursday. Some groups choose to pronounce the word the traditional way, while others opt for “women-x.”

“Womxn removes the sequences of m-a-n and/or m-e-n from the term ‘woman/in’ that sheds light on the prejudice, discrimination, and institutional barriers womxn have faced, but to also show that womxn are not a subcategory of men, while providing active resistance to transphobia to include transwomen, trans*femme, and other gender non-conforming womxn,” University of Iowa’s Women’s Resource and Action Center operations coordinator Simone Fernandes told The Fix. (RELATED: Police Say 2 Women Exposed Themselves To Transgender Patron In Bar Bathroom Will Be Charged With Kidnapping) 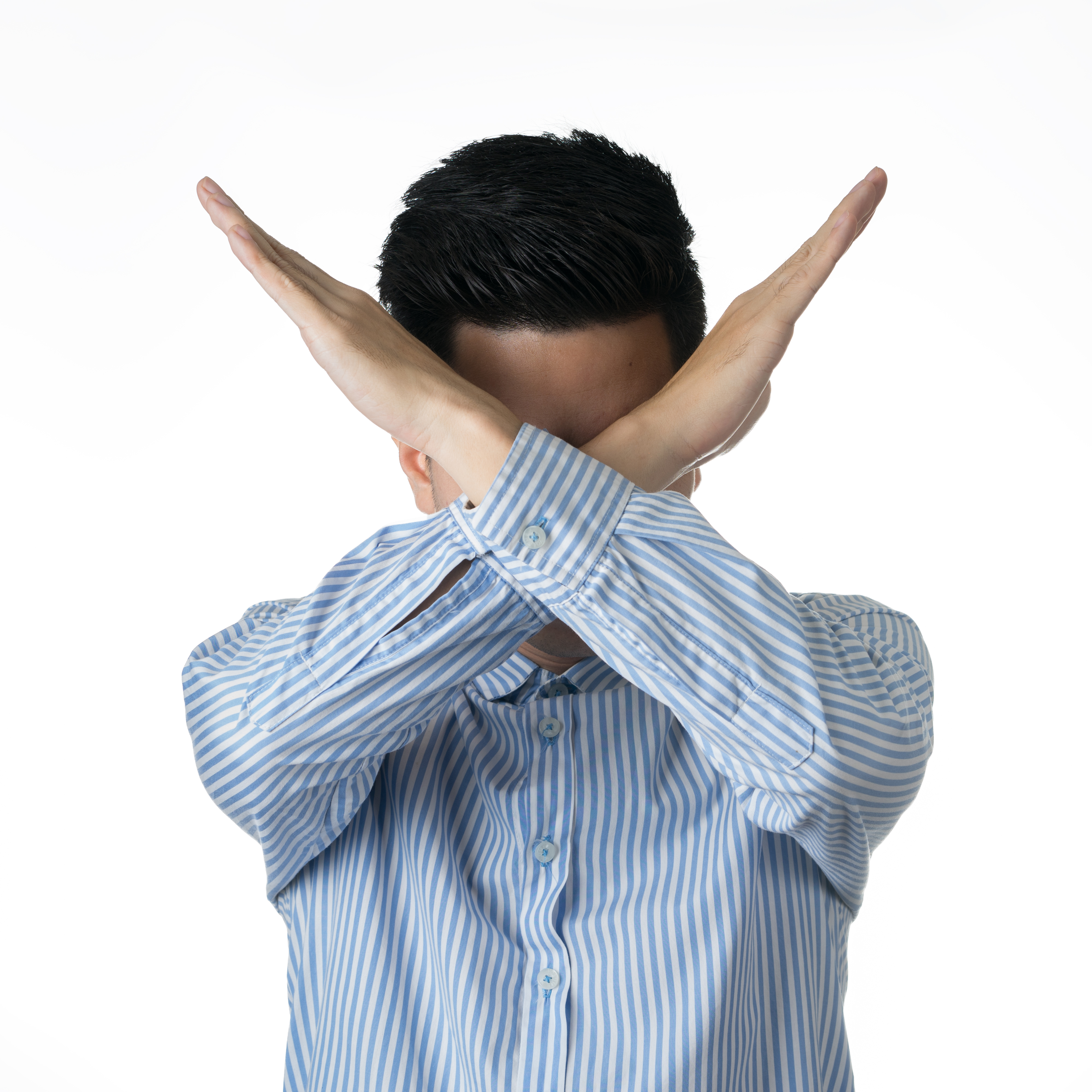 Pictured is a man gesturing an X. SHUTTERSTOCK/ NarongchaiHlaw

Women-affiliated groups have been, in recent years, trying to be more inclusive to those who identify as women. Stephens College in Columbia, Missouri, for example, revised its policy to open admissions to students not born as females, “but identify or live as women.” A Barnard College class was also called out for not being inclusive enough for transgender individuals in October 2018.