KUSI, a local TV station in San Diego, California, claims that CNN declined an interview with one of its reporters after finding out the reporter thinks a border wall is effective.

KUSI reported on air Thursday that CNN reached out to them and requested the station provide one of its reporters for a segment on the “debate surrounding the border wall and government shutdown.” The station offered Dan Plante, who frequently reports from the border and has spoken to a number of Border Patrol agents who have concluded that a border wall is effective at curbing illegal immigration and drug trafficking.

Steve Cohen, KUSI’s news director, told The Daily Caller in a phone interview that KUSI warned CNN in its offer that Plante would likely not conform to the cable network’s desired narrative on the wall.

“I told my guy, ‘We have to let them know that our approach is the wall works,'” Cohen explained. “CNN got back and said, ‘We’re declining. We don’t need your guy.'” 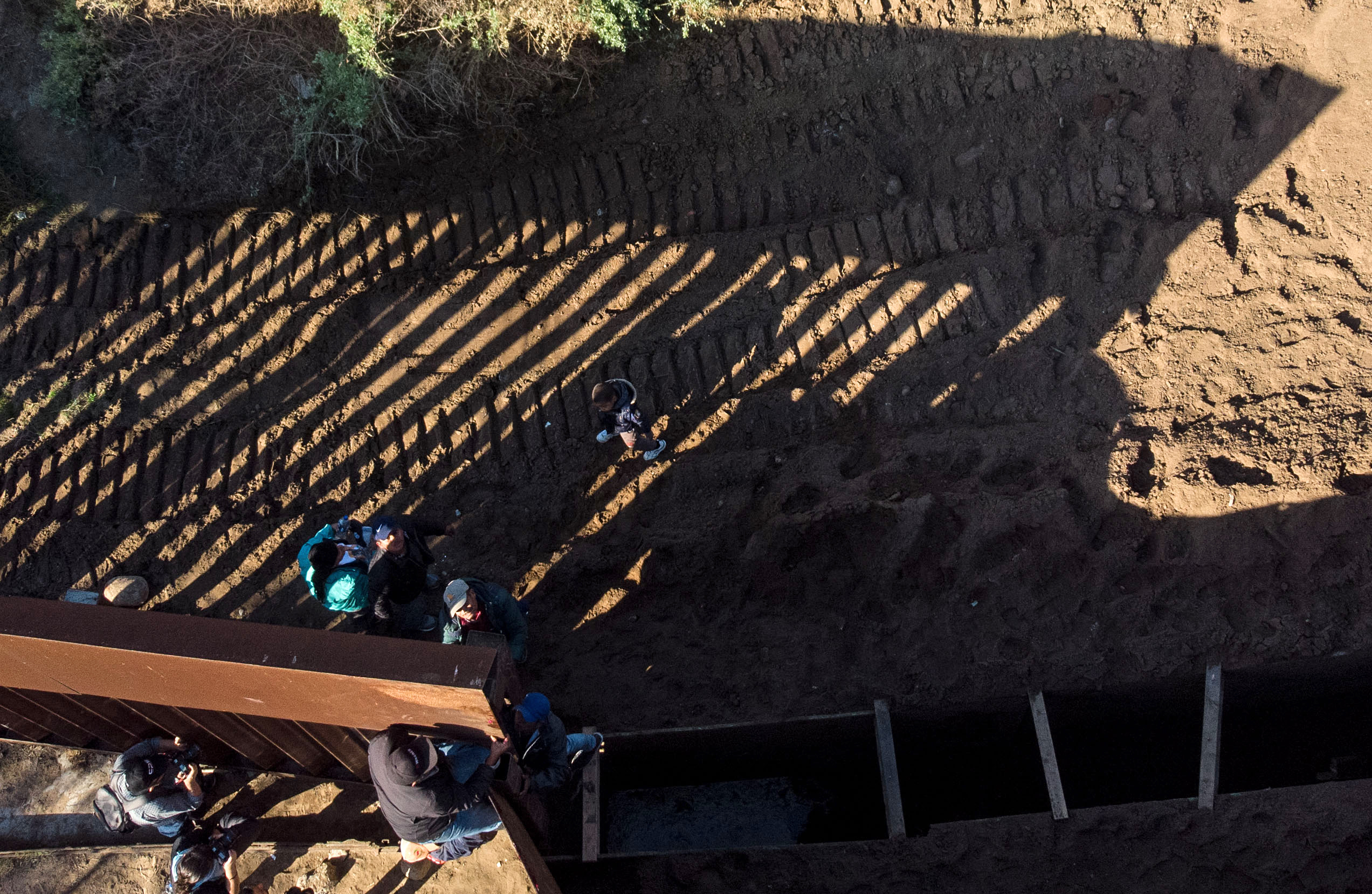 Aerial view of a group of Honduran migrants traveling in the Central American caravan, crossing the Mexico-US border fence to San Diego County, as seen from Playas de Tijuana, Baja California state, Mexico on December 12, 2018. – Thousands of Central American migrants have trekked for over a month in the hopes of reaching the United States. (Photo by GUILLERMO ARIAS/AFP/Getty Images)

CNN claims that they reached out to several local reporters for the planned segment and didn’t end up interviewing any of them — and it wasn’t because of their politics.

“We called several local stations to book someone for a show. We didn’t end up booking any of them. That happens many times every single day,” a CNN spokesperson said in a statement provided to The Daily Caller. “We did, however, book a reporter from KUSI for a story on immigration and the border wall on CNN in November. This is a nonstory.”

Cohen admitted that CNN never explicitly indicated that they were declining to interview Plante over his reporting that walls work.

“Nobody said, ‘We don’t want your guy because of that,'” Cohen said, adding that the “dust-up” with CNN was really “no big deal.”

However, Cohen noted that CNN relied on much of their reporting at the border from Jim Acosta, their chief White House correspondent, who repeatedly denied the effectiveness of physical border barriers. (RELATED: CNN’s Jim Acosta Says There’s No Border Crisis Near Texas Border Wall)

“[Plante’s reporting] was maybe not where they want to come from,” Cohen said.