Agriculture Secretary Sonny Perdue pushed back on what he called “sensational reporting” that the government shutdown had put a halt to food inspections.

“Want to calm some fears because of somewhat sensational reporting on the shutdown,” Perdue said in a tweet Friday in response to alarming headlines, including those from The New York Times and NBC News, over food inspections halting during the government shutdown.

Want to calm some fears because of somewhat sensational reporting on the shutdown. @USDAFoodSafety inspectors are still at work, checking meat, poultry & processed eggs. Inspectors also screening for pests at export & import points, incl between Hawaii & Puerto Rico and mainland.

Perdue is referring to USDA’s Food Safety and Inspection Service, which oversees about 20 percent of U.S. food production. Those inspectors have continued to work without pay while the government is shut down. The federal government has been partially shut down for 21 days.

FDA inspectors are responsible for 80 percent of the food supply, including seafood, canned goods, packaged good, fruits and vegetables. (RELATED: Trump Wants $5.7 Billion For The Wall. One Month Ago, Chuck Schumer Wanted Much More Than That For Green Energy Subsidies)

Gottlieb said the FDA does roughly 8,400 inspections a year, though they don’t conduct them over the holidays. That means this is the first week with no inspections. Foreign food inspections have continued since they are considered high risk, Gottlieb said. 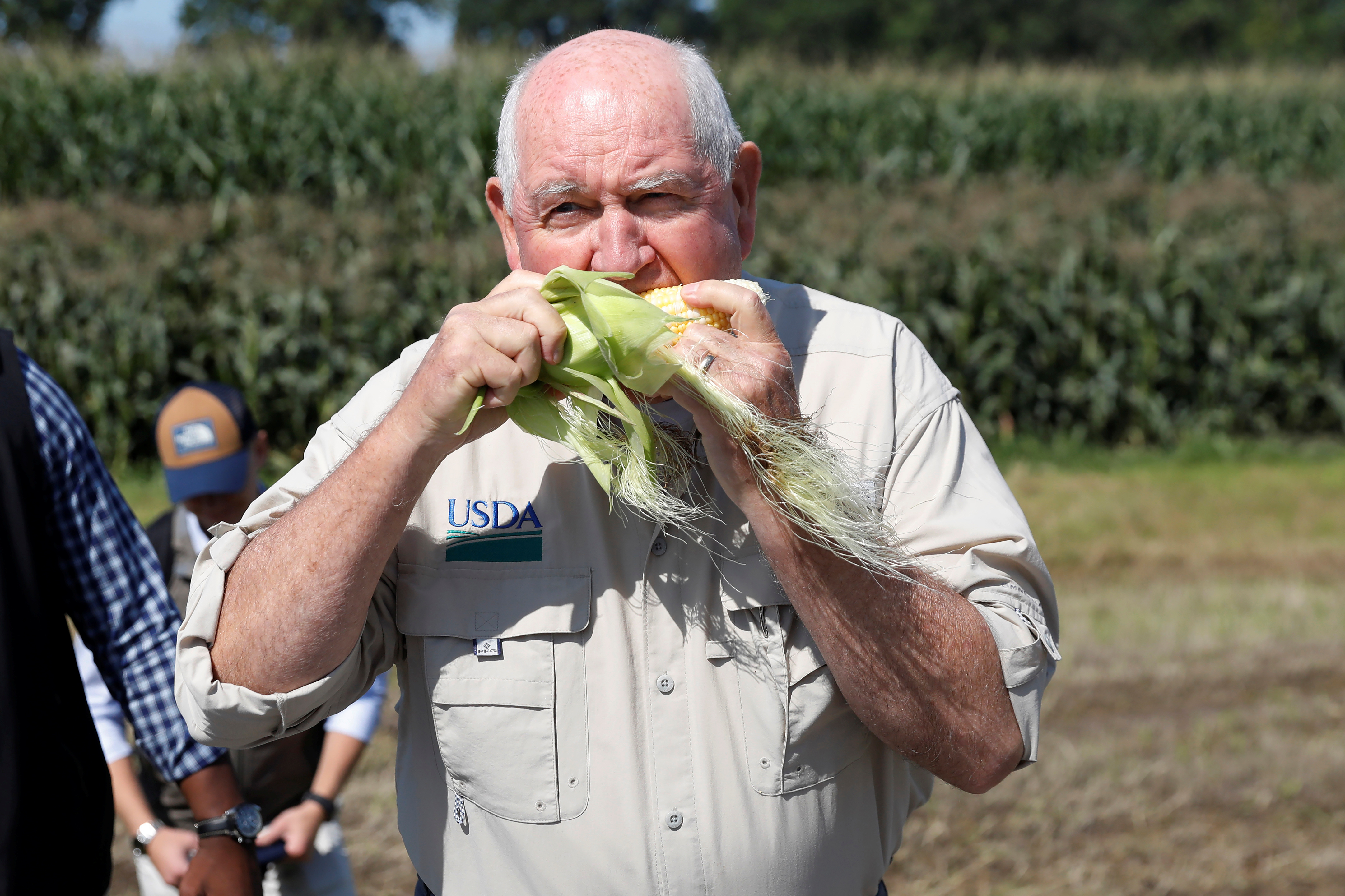 But only “a few dozen” inspections haven’t happened so far this week, Gottlieb said, which is hardly a crisis. Gottlieb said he “hoped to bring back about 150 inspectors who had been furloughed during the shutdown, perhaps as early as next week” to inspect high-risk facilities, The New York Times reported.

FDA considers products like baby formula, raw produce and seafood as high-risk. USDA inspections of operations producing meat, poultry and eggs will continue throughout the shutdown.

In the event there is a food-borne illness outbreak, Gottlieb said “teams that engage in outbreak response are stood up and available.”

“Responding to outbreaks is a top priority and an excepted activity. Consumer protection is our top priority,” Gottlieb said.