Razor brand Gillette dropped a new ad campaign Sunday fighting against what its brand director characterized as a harmful “Boys Will Be Boys” attitude, but the ad is a risk, said brand adviser Dean Crutchfield.

“It’s a risky move,” Crutchfield, CEO of branding firm Crutchfield + Partners, told The Wall Street Journal. “Does the customer want to be told they’re a naughty boy? Are you asking too much of your consumer to be having this conversation with them?”

The nearly two-minute ad, titled “We Believe,” doesn’t focus on men shaving and instead shows on footage of men interacting. The ad includes two scenes in which men discourage other men from harassing women as well as a short storyline involving a father setting an example for his young son by defending a preteen from bullies.

“This is an important conversation happening, and as a company that encourages men to be their best, we feel compelled to both address it and take action of our own,” said Pankaj Bhalla, Gillette brand director for North America, in an email to the WSJ. “We are taking a realistic look at what’s happening today, and aiming to inspire change by acknowledging that the old saying ‘Boys Will Be Boys’ is not an excuse. We want to hold ourselves to a higher standard, and hope all the men we serve will come along on that journey to find our ‘best’ together.”

The ad reflects the importance of tapping into the millennial market, where companies’ stances on issues matter, Crutchfield told the WSJ. (RELATED: Generation Z Is In Session. Meet The Nation’s Youngest Black State Legislator)

“There’s a demand for this, for purpose, for brands to be tackling tough issues in the moment,” he said.

Forbes estimated that millennials in the U.S. spent $200 billion in 2017, making them one of the most important age groups to market to. And nearly 50 percent of millennials said they “would be more willing to make a purchase from a company if their purchase supports a cause,” according to Millennial Marketing. 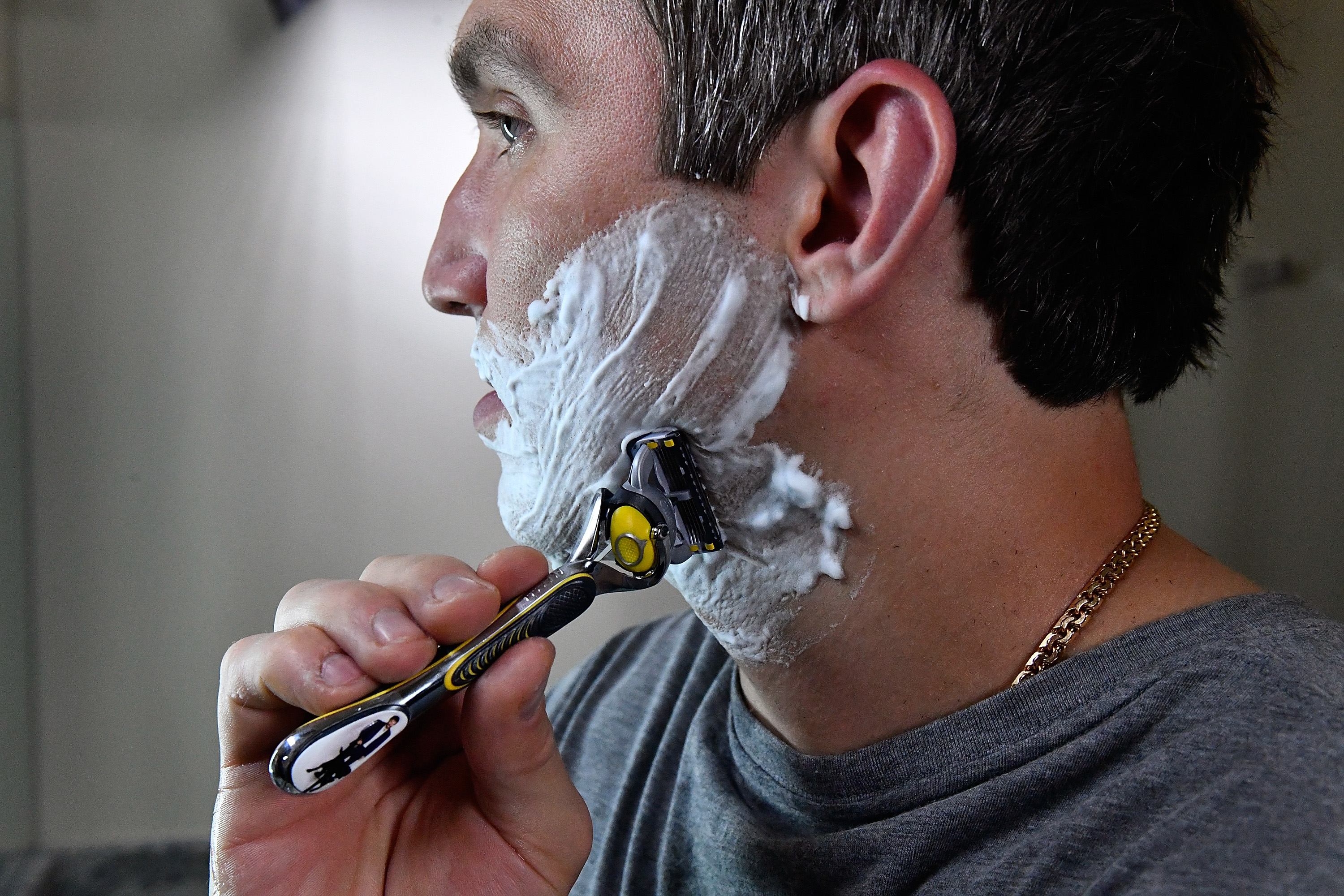 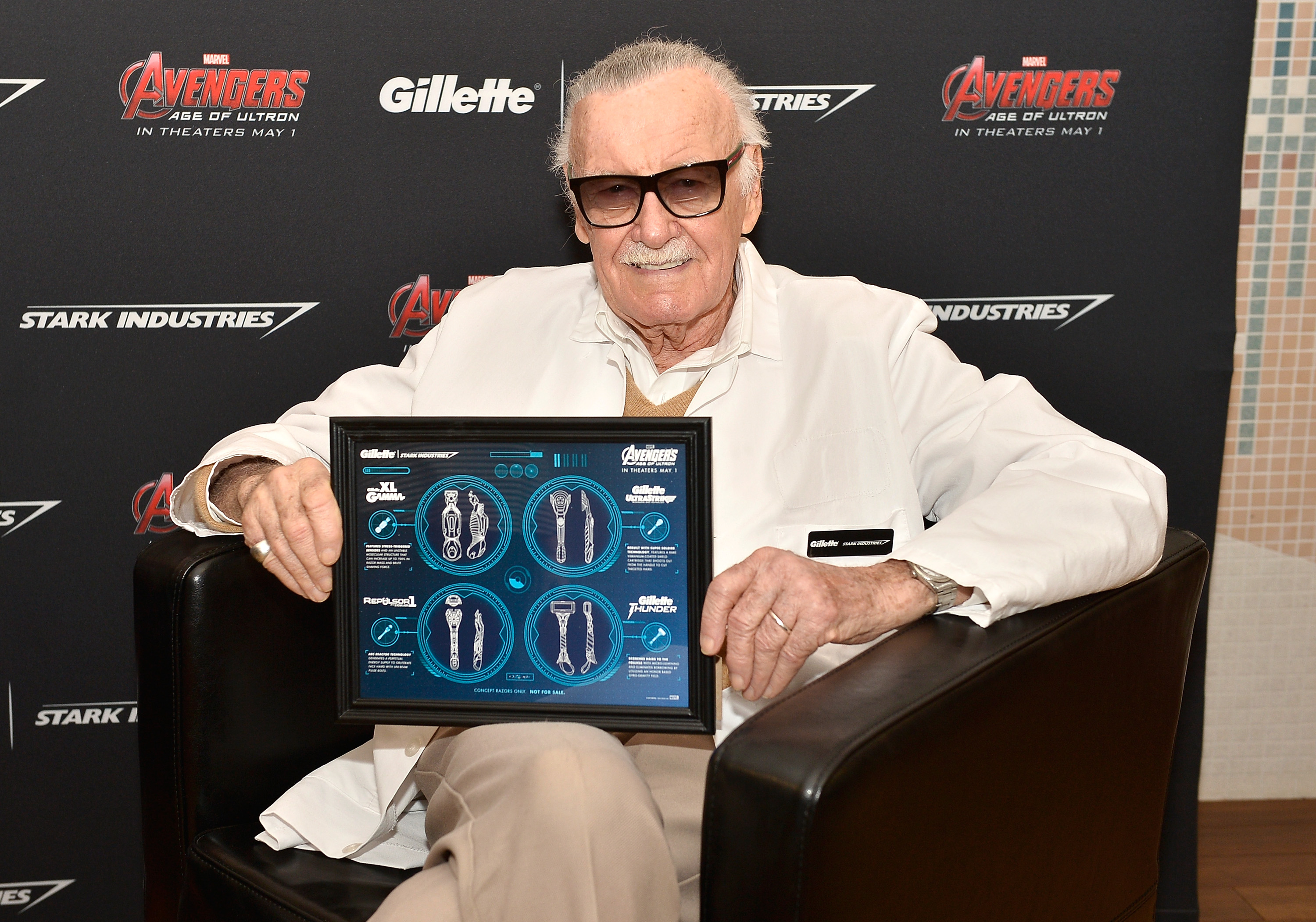 Stan Lee attends the Stark Industries and Gillette announcement of a collaboration to develop prototype razors at Gillette’s World Shaving Headquarters as part of the marketing campaign to support Marvel’s Avengers: Age of Ultron. (Photo by Paul Marotta/Getty Images for Gillette)

“Is this the best a man can get? Is it? We can’t hide from it. It has been going on far too long. We can’t laugh it off, making the same old excuses,” a narrator said in the ad’s voiceover, riffing on Gillette’s 30-year tagline “The Best A Man Can Get,” according to the WSJ.

The “Like a Girl” ads are meant to encourage girls to be confident in themselves in their teens and beyond as they pursue their dreams.

The “We Believe” ad’s viewers were not all impressed.

The ad came out days after the American Psychological Association (APA) publicly released its “first-ever guidelines for practice with men and boys” on Jan. 7. Traditional masculinity is an attitude that is “marked by stoicism, competitiveness, dominance and aggression … on the whole, harmful,” according to the report.

“This is what’s so dangerous about this report. It’s political theory. It has nothing to do with science, and it’s also bigotry, right? There’s a suggestion that masculinity, and that would mean all men because you’re dealing with the issue of testosterone, the nature of what it is to be male, are prone to violence or homophobia or sexual violence or sexual harassment,” radio show host Tammy Bruce said on “Fox and Friends” Thursday.