Health officials confirmed Tuesday that 23 people have contracted the virus and one person has been hospitalized, The Washington Post reported. They are investigating two more suspected cases, according to WaPo.

Eighteen of those infected with measles are 10 years old or younger, according to reports. At least 20 of those suffering from the virus never received the measles vaccine, according to WaPo. One person has been hospitalized.

“It’s alarming,” Douglas J. Opel, a pediatrician at Seattle Children’s Hospital, told The Washington Post. “Any time we have an outbreak of a disease that we have a safe and effective vaccine against, it should raise a red flag,” he added.

Roughly eight percent of children in Clark County received permission to remain unvaccinated for the 2017-2018 school year. Seven percent of those children did not receive vaccinations for personal or religious reasons, WaPo reported.

The incubation period of the virus is long, and experts fear that the virus may continue to spread throughout the Portland area.

Debunked theories that vaccines cause or can cause autism account for some parents’ decisions not to vaccinate their children.

The CDC maintains that there is no relationship between vaccinations and autism. “Many studies have looked at whether there is a relationship between vaccines and autism spectrum disorder (ASD). To date, the studies continue to show that vaccines are not associated with ASD,” the CDC wrote on a research page updated April 26.  (RELATED: House Dem’s Anti-Vax Past Comes Back To Haunt Her)

The Portland area has been described as a “hotspot” for outbreaks by Peter J. Hotez, pediatrics professor and dean at the National School of Tropical Medicine at Baylor College. “It’s really awful and really tragic and totally preventable,” Hotez said, according to WaPo. “Portland is a total train wreck when it comes to vaccine rates,” he said. “This is a self-inflicted wound.” 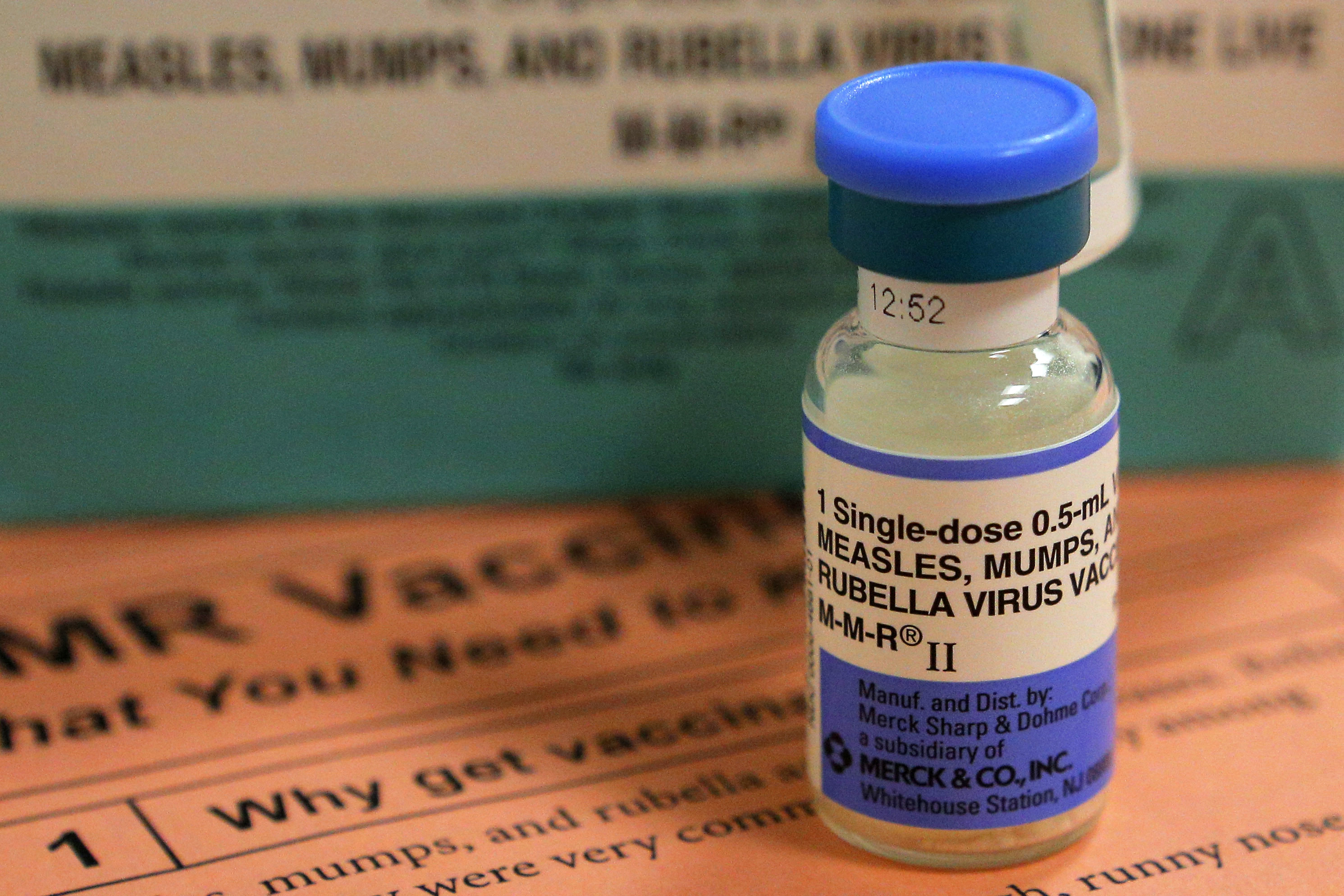 A vial of measles, mumps and rubella vaccine and an information sheet is seen at Boston Children’s Hospital in Boston, Massachusetts February 26, 2015. REUTERS/Brian Snyder

Measles is “one of the most serious infectious diseases known to humankind,” according to Hotez, who noted that the virus has become the leading killer of children following the eradication of smallpox in 1980, WaPo reported.

The number of unvaccinated U.S. children under two years of age has quadrupled from 0.3 percent to 1.3 percent since 2001, the Center For Disease Control And Prevention reported in October.

In November, Asheville, North Carolina suffered the state’s worst outbreak of chickenpox since a vaccination for the virus became available. Asheville’s Waldorf School has one of the state’s highest vaccination religious exemption rates, according to the Citizen Times.

2018 saw the second-highest number of measles cases since the start of the 21st century, according to a CDC report.