Newly-announced presidential candidate Sen. Kamala Harris will visit South Carolina Friday in an attempt to appeal to black women voters, who have historically been a solid voter base for Democrats.

The California Democrat will visit with her Alpha Kappa Alpha sorority sisters during the trip to the early-primary voting state, The Wall Street Journal reported Thursday.

“Black women have enormous power. We vote overwhelmingly for Democrats no matter what,” said Our Revolution President Nina Turner. The group is an American progressive political action organization.

Nearly 30 percent of South Carolina’s population is black, according to Census data.

Harris announced Monday that she is officially running to be the next president of the United States. Harris raised roughly $1.5 million Tuesday after her announcement.

I’m running for president. Let’s do this together. Join us: https://t.co/9KwgFlgZHA pic.twitter.com/otf2ez7t1p

A CNN reporter said in October that Harris has received a “rock star reception” in Iowa. The future candidate now has even an action figure, according to The Hill. 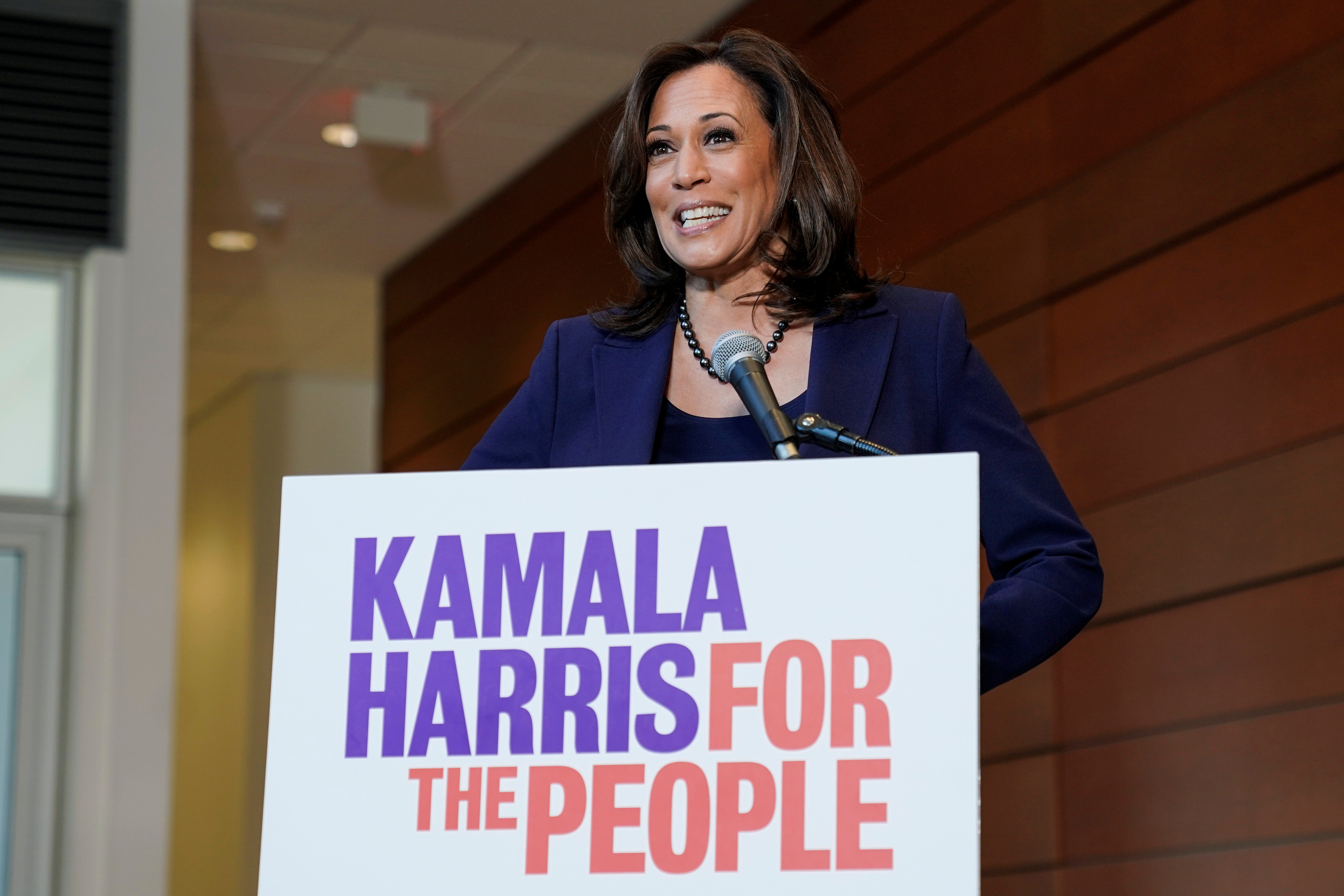 No other senator spent as much money on Facebook as Harris did in summer 2018, the San Francisco Chronicle reported. 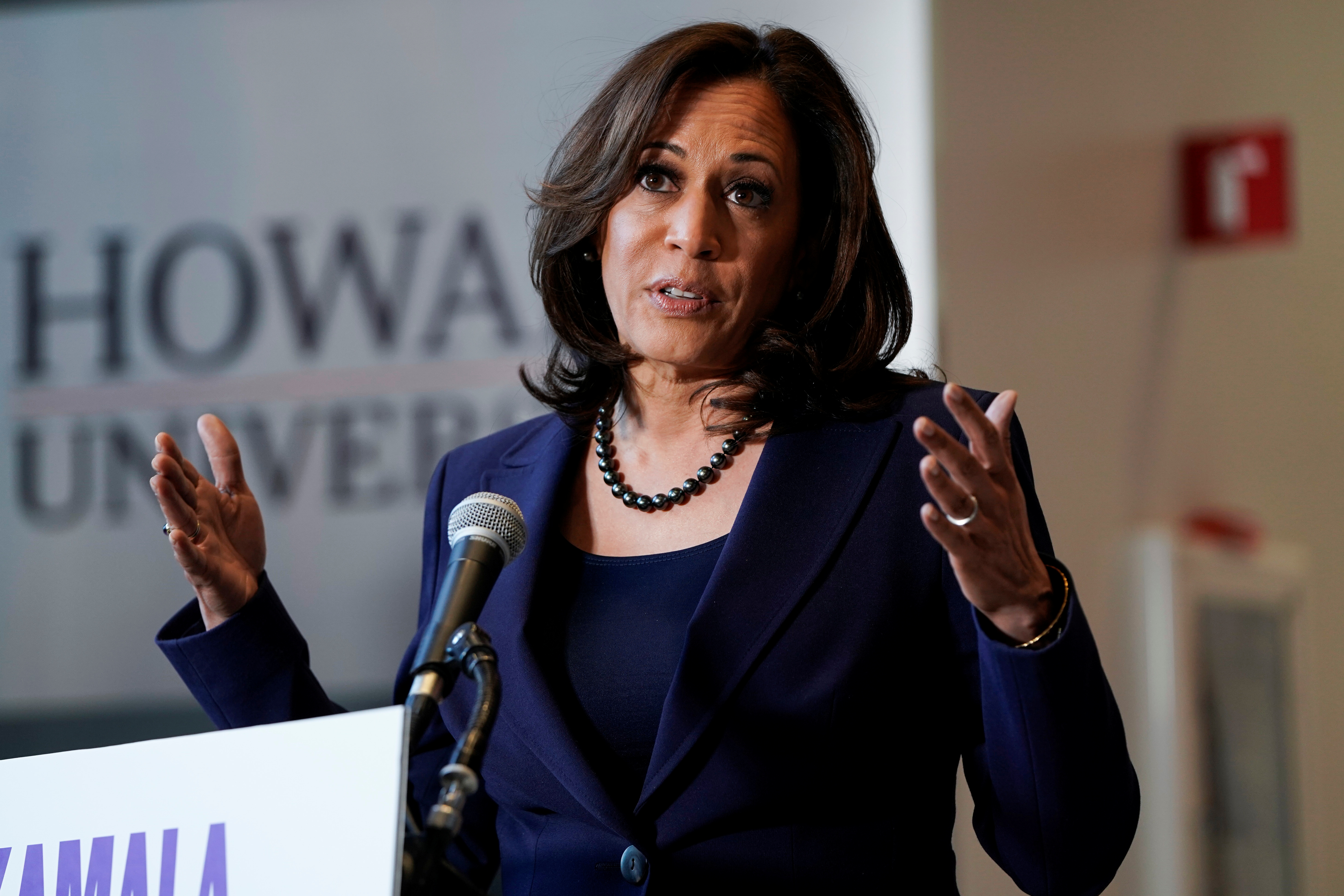