Former first lady and Secretary of State Hillary Clinton is reportedly leaving her options open for another presidential run as the 2020 Democratic primary field begins to take shape.

According to a report from CNN White House correspondent Jeff Zeleny, the 2016 Democratic Nominee has discussed the possibility of mounting a third presidential campaign with friends and confidants and is not “closing the doors on the idea of running in 2020.”

“I’m told by three people that as recently as this week, she was telling people that look, given all this news from the indictments, particularly the Roger Stone indictment, she talked to several people, saying ‘look, I’m not closing the doors to this.'” Zeleny said. “It does not mean that there’s a campaign-in-waiting, or a plan in the works.” 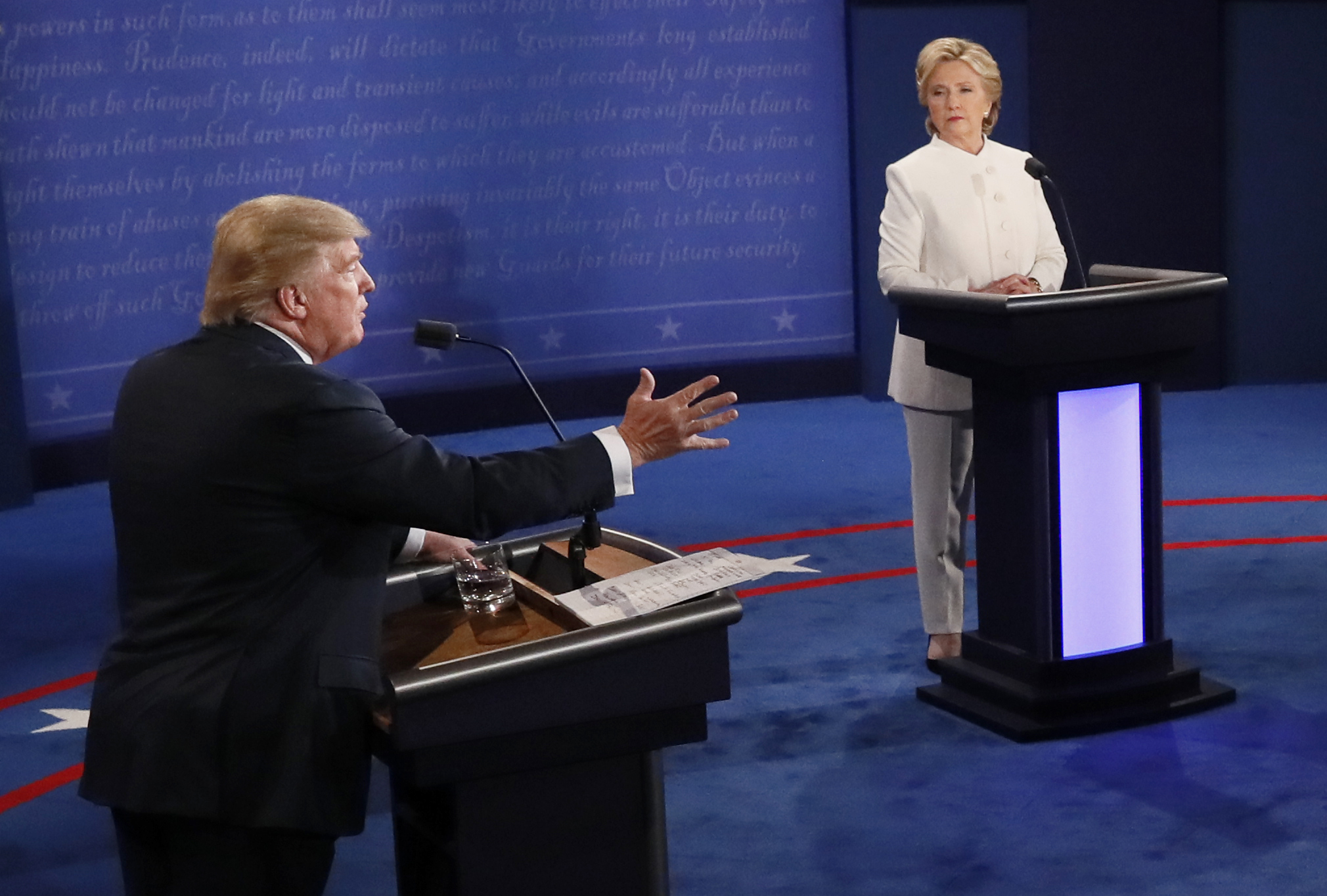 Republican nominee Donald Trump gestures as Democratic nominee Hillary Clinton looks on during the final presidential debate at the Thomas & Mack Center on the campus of the University of Las Vegas in Las Vegas, Nevada on October 19, 2016. (MARK RALSTON/AFP/Getty Images)

Clinton previously ran for president twice, in 2008 and 2016. She lost to Trump as a heavy favorite in the 2016 general election and to future President Barack Obama in the 2008 Democratic primary.

Clinton has previously said that she has no plans to run for president, but aides have been cautious to rule the possibility out completely. Clinton admitted that she still has a desire to be president in an October interview.