The Trudeau government will be sending another $15 million to Toronto so that the city can find more emergency shelter beds made scarce by the continuing arrivals of illegal immigrants from New York.

In a statement released late Friday, Immigration, Refugees and Citizenship Canada explained that the latest expenditure will “find temporary housing solutions” for the low-vacancy city.

“The funding provided to Toronto demonstrates our commitment to taking practical action to provide assistance. It will support the city’s efforts in helping asylum seekers to find temporary housing solutions, as they do for all individuals who use municipal shelters. This funding is in addition to the $11 million provided to Toronto in June 2018.” (RELATED: Trudeau Blames Trump For Canada’s Illegal Immigrant Crisis)

The government acknowledged that the housing “challenge” is “due to the impacts of global migration.”

FILE PHOTO: Three families that claimed to be from Burundi walk down Roxham Road to cross into Quebec at the US-Canada border in Champlain, New York, Aug. 3, 2017. REUTERS/Christinne Muschi/File Photo

The statement avoids any mention of where the migration is coming from. Dubbed a “border crisis” by the Official Opposition Conservatives, large numbers of illegal immigrants continue to cross from New York to Quebec — a reality that remains a potential electoral concern for the Trudeau Liberals who face an election this fall. An increasing number of Canadians are also concerned about the steady stream of illegals coming into Canada, according to polls.

The flood of would-be refugees began shortly after Trudeau issued the now infamous #WelcomeToCanada tweet in January 2017 that invited the refugees of the world to come to Canada, even as Trump aimed to tighten American borders. (RELATED: New York Residents Assist Illegal Immigrants Cross Into Canada)

The money that is spent on shelters is only a fraction of the government funding that is designated to the would-be refugees, who receive accommodation, medical care and legal aid at taxpayer expense while they wait to appear before a refugee board.

Some are reportedly staying in three-star hotels because migrants have already eliminated any vacancies in homeless shelters. The Opposition has tabulated the cost to the federal government at over $1 billion (CAD).

Toronto Mayor John Tory, while grateful for the cash infusion, cautioned that it won’t be enough. 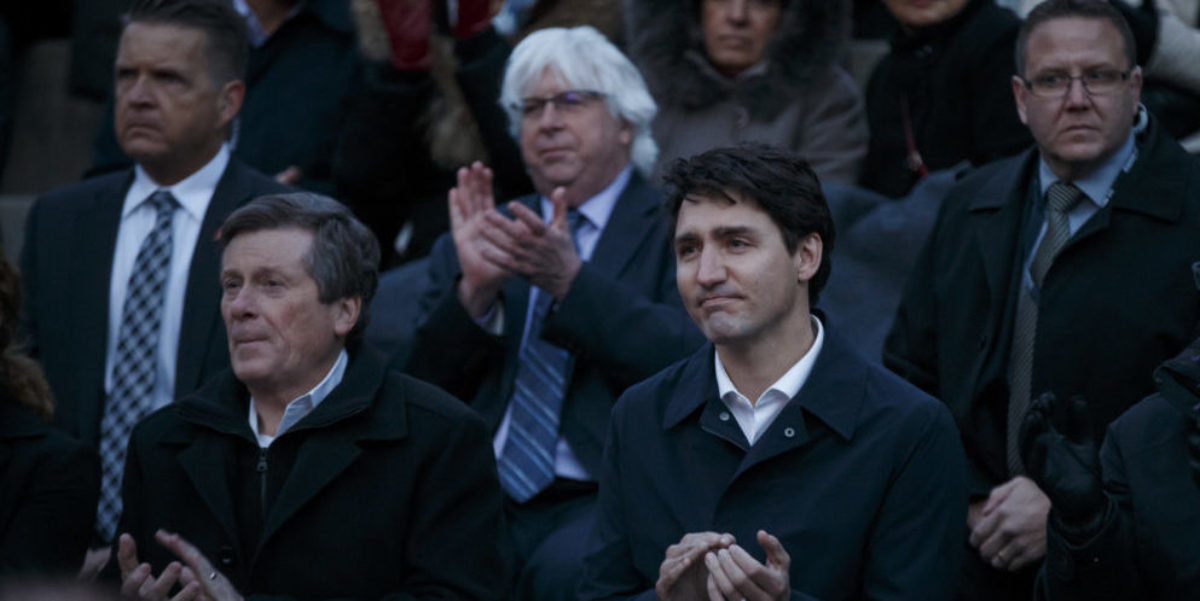 “I want to thank the Government of Canada for providing this additional and immediate financial assistance in response to the city’s request. We are working to help refugee claimants and asylum seekers who arrive in Toronto, but we have been clear that we cannot do this alone,” he said in the federal government’s statement.