GOP Rep. Bruce Westerman wants to put federal forest management at the top of Congress’s list of priorities for 2019 and avoid a repeat of 2018’s deadly wildfire season.

Westerman wants to amend the House Committee on Natural Resources’s rules package and carve out a specific policy jurisdiction on managing federal forests, a move the Arkansas representative hopes will force lawmakers to focus on crafting policies that include more active forest management. (RELATED: ‘One Life Lost Is Too Many’: Trump Signs Bill To Help Prevent Catastrophic Wildfires)

The year “2018 was one of the worst fire years on record, as catastrophic blazes turned millions of acres to ash and threatened thousands of lives,” Westerman said in a statement to The Daily Caller News Foundation. “Democrats are loving our trees to death, believing that a hands-off approach is the safest way to protect forests. In reality, the opposite is true.”

Westerman’s amendment would carve out jurisdictional authority for promoting “forest resiliency,” a policy area not expressly designated before, though assumed to fall under the recently renamed Subcommittee on National Parks, Forests and Public Lands.

“Promoting forest resiliency, including active management, timber sales and thinning, is scientifically proven to reduce the risk of catastrophic fire and stimulate new forest growth,” Westerman said. “Committee Democrats have indicated that they want to find smart forest solutions, and this amendment is a chance for them to stand by that promise.”

Wildfires in the past two years have caused historic levels of damage and fatalities, as well as skyrocketing costs related to fighting them. The federal price tag for fighting fires over a one year period hit nearly $3 billion in 2017, the highest ever, according to the National Interagency Fire Center. The cost of fighting fire in 2018 has not yet been tallied. 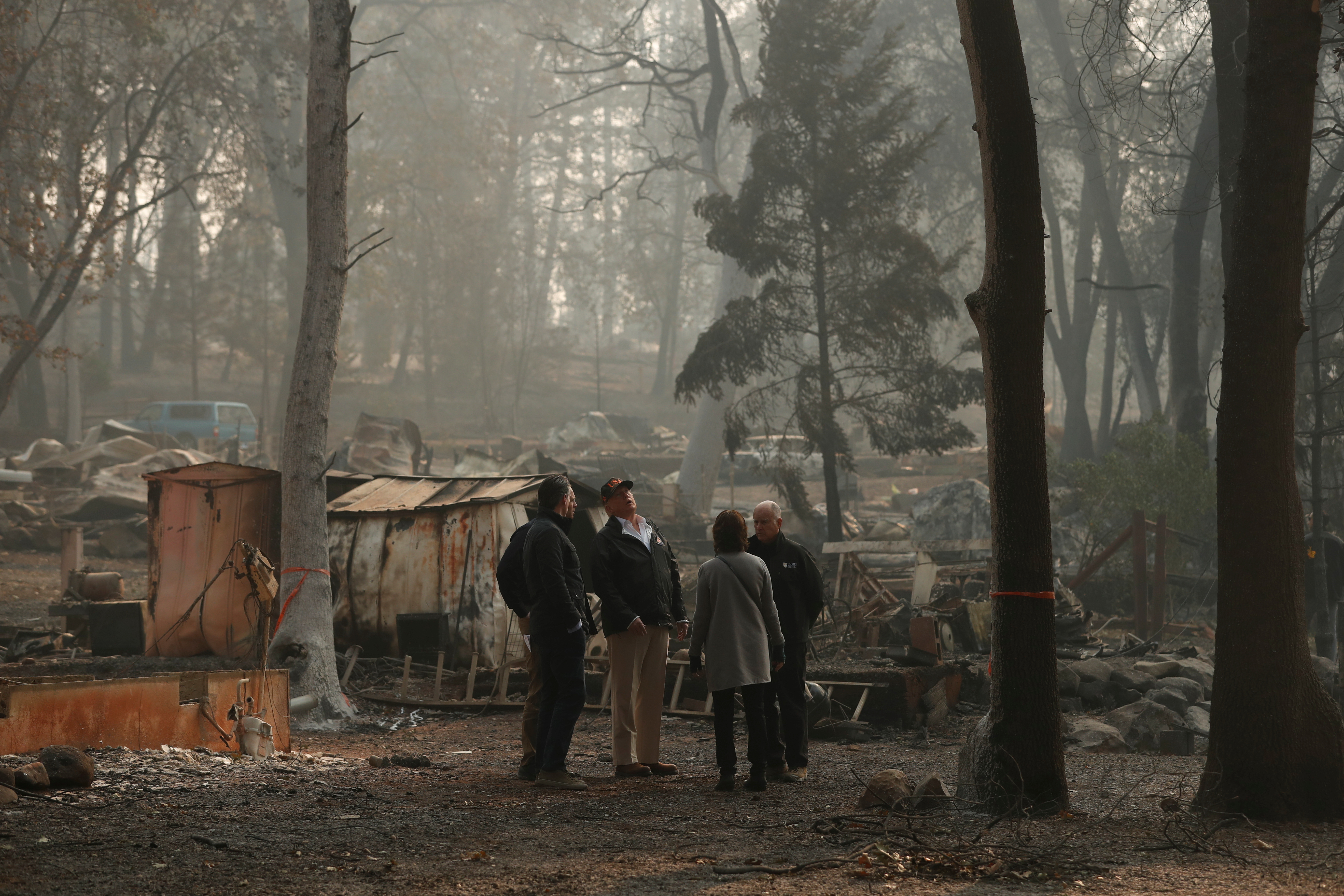 California has been scarred by two severe fire seasons in 2017 and 2018, resulting in billions of dollars-worth of damage. The Camp Fire, which began in November, became California’s deadliest fire in state history, killing 86 people and all but destroying the town of Paradise.

President Donald Trump has focused in on California’s forest management practices and threatened the state with pulling federal funding if lawmakers do not adopt a more active strategy in maintaining the state’s forests.

The committee is expected to vote on the amendment Wednesday afternoon.