Ocasio-Cortez told reporters nine days ago her staff was in the “drafting phase” of legislation to “essentially just define the scope” of the “Green New Deal.” The plan has become a rallying cry on the left and now has the backing of Democratic 2020 presidential hopefuls.

Now, it’s clear Ocasio-Cortez is working on a serious legislation push in both houses of Congress, teaming up with Markey, the climate-crusading lawmaker behind the failed 2010 cap-and-trade bill. (RELATED: Media Rushes To Tie Record-Breaking Cold On Global Warming)

The Sunrise Movement, an environmental group of activists in their 20s, has been the most aggressive in pushing a “Green New Deal.” The group has at least twice occupied congressional offices, including then-Minority Leader Nancy Pelosi’s in December. 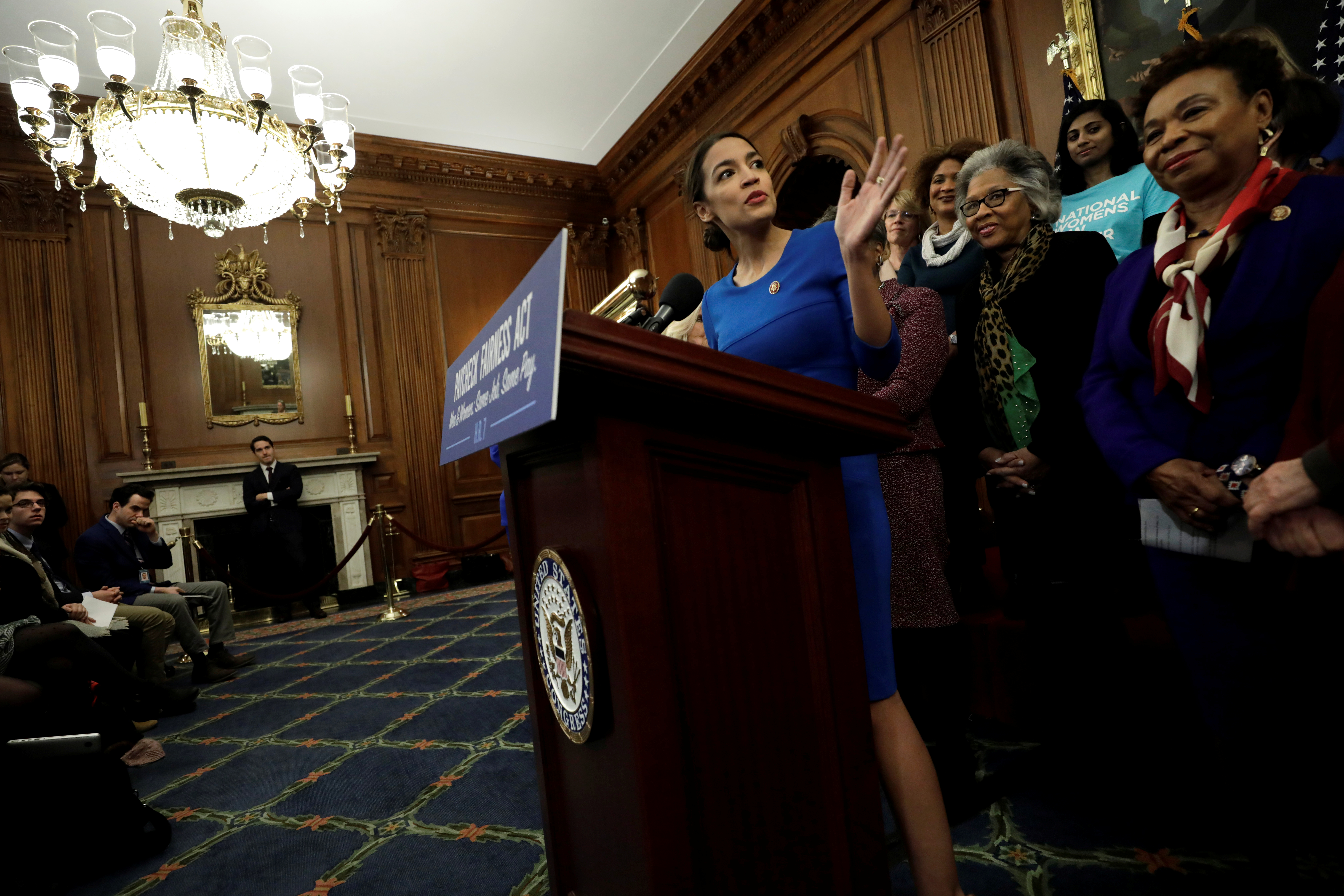 A growing number of Democrats back a “Green New Deal,” including progressives looking to challenge President Donald Trump in 2020. California Sen. Kamala Harris became the most recent 2020 candidate to support the plan.

However, not everyone on the left is getting behind a “Green New Deal.” Top House Democrats have not supported the idea, including New Jersey Rep. Frank Pallone, chairman of the House Committee on Energy and Commerce.

Pallone and other committee chairs have their own legislation they want to push, and don’t see a “Green New Deal” as a viable plan.

“This is something that we should take a look at, but some of it may not be technologically or politically feasible,” Pallone said in early January.

“I don’t want to just lay a groundwork for something that might happen in five or 10 years and just talk about it. I want to actually get things done,” Pallone said. “So we kind of have to convince them to take some action on climate even though they may deny it.” 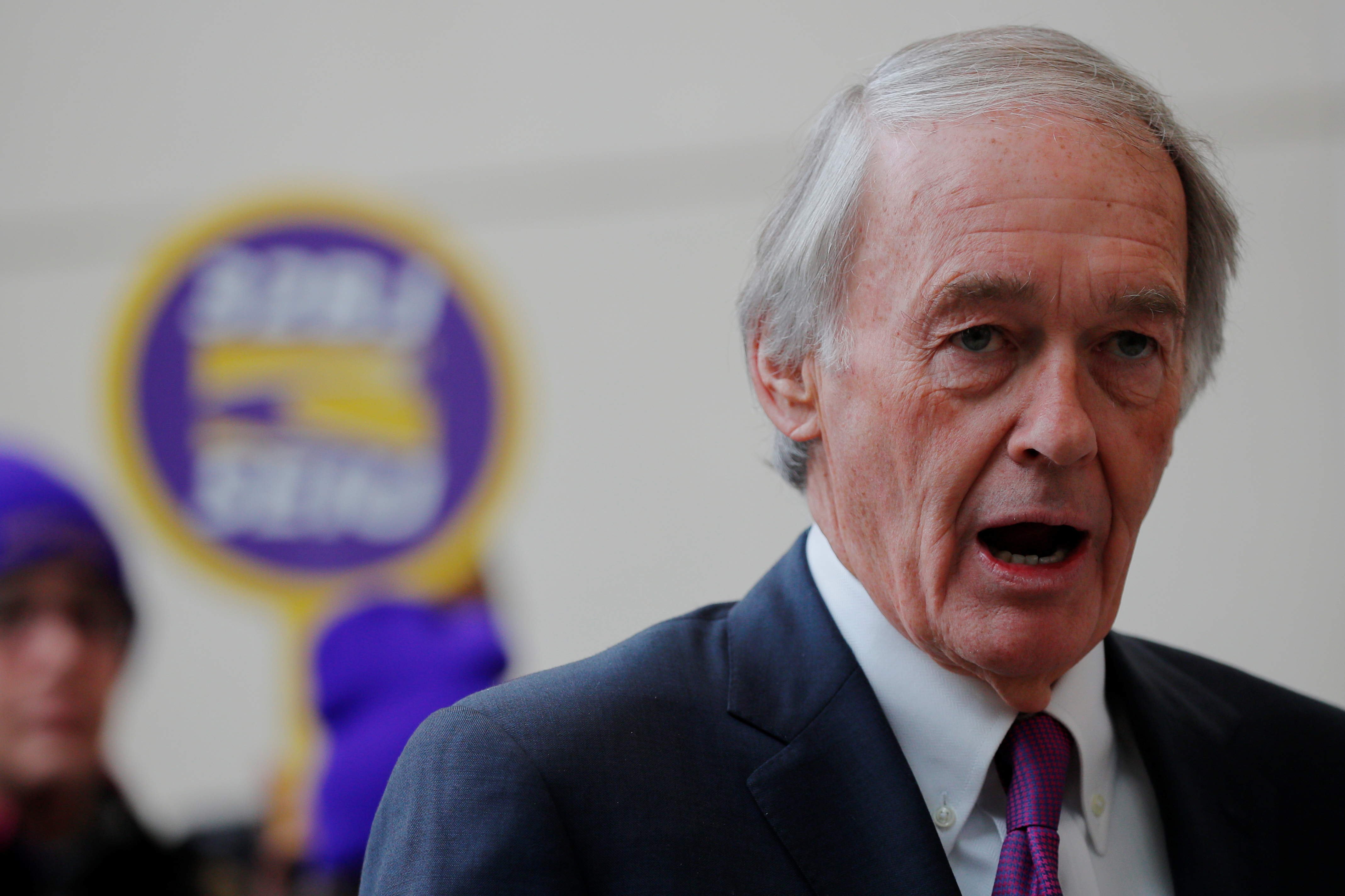 As it stands now, the “Green New Deal” is a broad set of goals, including 100 percent green energy, job guarantees for displaced workers and universal health care. Draft legislation posted online by Ocasio-Cortez staffers calls for the creation of a committee to put together legislation to meet broad energy and social justice goals.

It’s not exactly clear what will be in Ocasio-Cortez and Markey’s bill, but the freshman Democrat did hint to reports what the plan would not be.

“A carbon tax bill isn’t going to be called a Green New Deal,” Ocasio-Cortez recently told reporters. “It could be part of a Green New Deal, but we have to be sure that we define the scope of what comprehensive Green New Deal legislation would look like.”